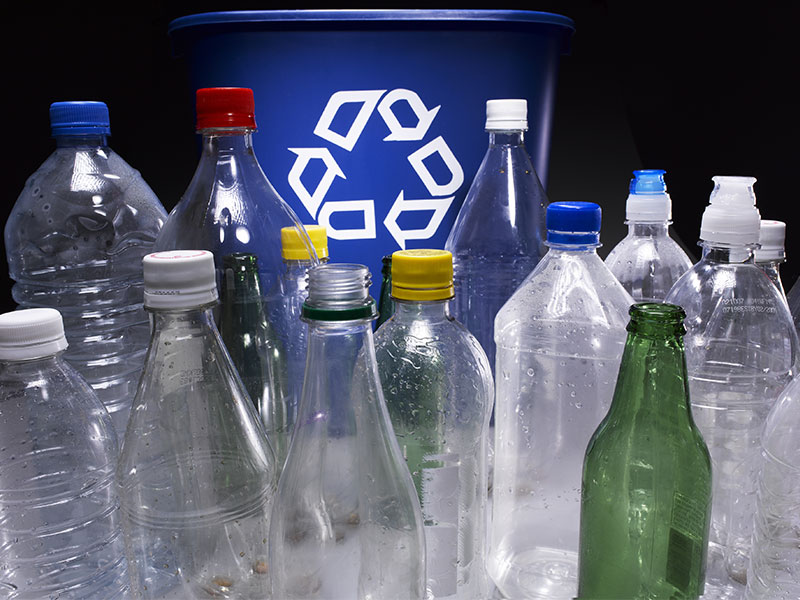 MUCC played a fundamental role in the development and passage of the original bottle return bills in 1976. However, this legislation is now in need of an update to ensure more materials can be accepted and to streamline processes for recyclers, retailers and wholesalers.

MUCC Executive Director Amy Trotter said that MUCC is supportive of an expansion to the bill.

“MUCC was the founder of the bottle bill, and we support an initiative to modernize the bill which would include things such as non-carbonated beverages,” Trotter said. “As consumer habits shift, our policies need to catch up, and this bill is a perfect example of a long-needed shift.”

This work lies directly within MUCC’s mission to unite citizens to conserve, protect and enhance Michigan’s natural resources and outdoor heritage. MUCC commends Rep. Hoadley and Sen. McCann for their hard work bringing together a diverse group of stakeholders, and MUCC looks forward to working with the representative to modernize this package.

The bill would require non-carbonated beverages to have a 10 cent deposit. This would incorporate water bottles, teas and juices which have grown in popularity since the bottle bill was initially passed in 1976.

Another key component of the legislation is universal redemption. The ability to return any container at any retailer is highly favored among consumers.

The sponsors have been at the table with retailers for years working to create a bill that encompasses all concerns. Smaller retailers will only have to take back a certain amount of containers, which addresses a major concern for lack of space in these stores.

MUCC is supportive of this introduced language, per several member-passed resolutions. One of the policy resolutions relevant to this legislation states that “MUCC supports efforts to recycle all types of solid waste from cans and bottles, to car bodies and industrial waste.”