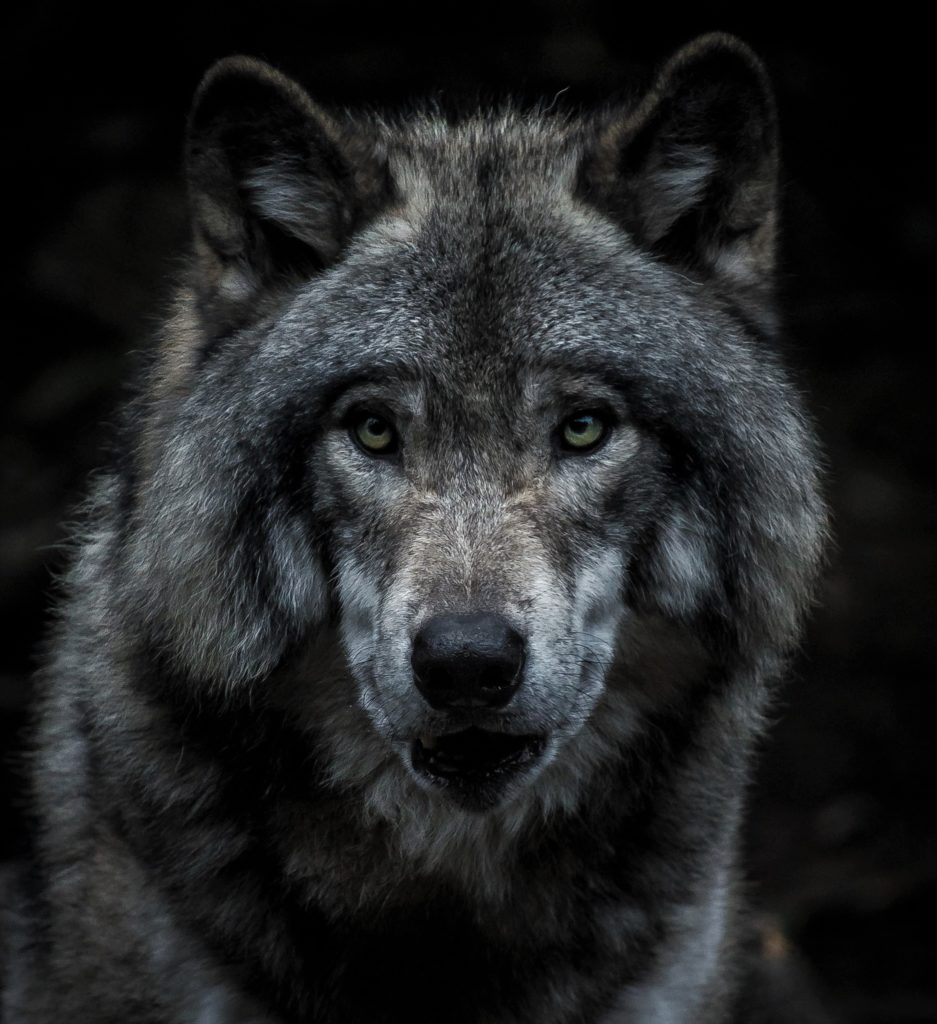 Michigan Attorney General Dana Nessel submitted a brief to a California court Monday asking that wolves be placed back on the endangered species list.

The brief is part of an ongoing legal case against the delisting and contradicts the administration’s stance as presented by public and written comments from the Department of Natural Resources (DNR). The Michigan DNR is currently moving forward with scheduling Wolf Management Advisory Council meetings and sending out public attitude surveys.

Nessel, a known anti-hunting sympathizer, also received campaign contributions and an endorsement from the Humane Society Legislative Fund  (an affiliated organization of the Humane Society of the United States) — the same organization that has repeatedly called all legal and ethical hunters trophy hunters. The attorney general is an independently elected position.

In the brief, Nessel and attorneys working on her behalf repeatedly recognize that the Great Lakes population of gray wolves is recovered —  a stark contrast to the argument HSUS and other anti-hunting advocates make each month at NRC meetings.

What’s troubling is that Michigan’s attorney general, on the taxpayers’ dime and on behalf of the people of the State of Michigan, is submitting briefs on an issue in direct conflict with the state biologists’ data. If the wolf population has recovered here, as according to Nessel’s brief, why is the attorney general worried about wolf populations in other states, MUCC Executive Director Amy Trotter said.

“AG Nessel’s time and effort is misplaced. Considering our wolf population is recovered and the state is actively updating the wolf management plan, the brief is moot,” Trotter said. “Instead, seeing the AG focus more of her energy on Michigan-specific cases that would enhance rather than hamper our efforts here in Michigan seems like a better use of taxpayer dollars.”

The council’s charge will be to make recommendations to the DNR regarding the management of gray wolves in Michigan.

In 2020, the Trump administration delisted gray wolves in the lower 48 states — effectively handing management of the species back to the states when the final rule took effect on January 4, 2021. The announcement triggered lawsuits from anti-hunting groups almost immediately.

One lawsuit, filed in Oakland County by the 06 Legacy and Karol Miller, that specifically named MUCC and claimed the organization did not represent conservation interests was dismissed on July 21.

Trotter has been down this road before, and it is an issue she has worked fervently on since her first day with MUCC, she said.

“MUCC has advocated for a durable wolf delisting, long-term management goals and the use of hunting and trapping as a primary management tool for almost a decade,” Trotter said. “This constant merry-go-round of listing and delisting does a disservice to the species, the state’s ability to manage that species and the best available science surrounding Michigan’s recovered wolf population.”

Since 1937, MUCC has united citizens to conserve, protect and enhance Michigan’s natural resources and outdoor heritage – and we do so from Lansing to Washington D.C. Please consider joining us today as we advocate for a durable, long-term management solution for gray wolves in Michigan: http://bit.ly/JoinMUCC.