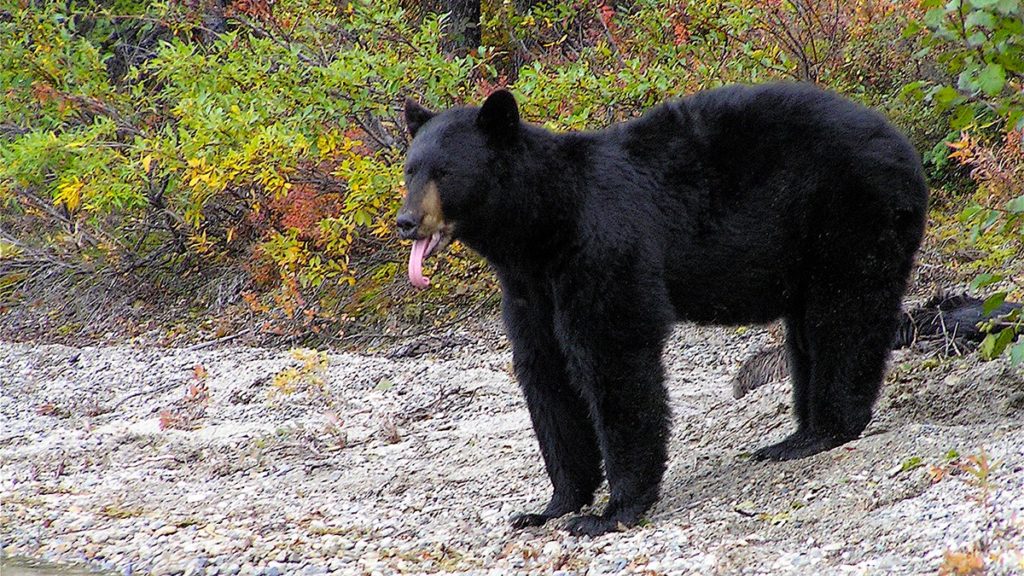 Another month, another Natural Resources Commission meeting down. March’s NRC meeting was held at Shanty Creek Resorts in Bellaire, Michigan. If you missed it, feel free to go back and watch our posted videos of the meeting on our Facebook page here.

The day started with the Outdoor Recreation Advisory Committee (ORAC). This committee was formed last year to focus on the economic impacts of outdoor recreation and to support public recreation in Michigan. The meeting consisted of outlying opportunities for cooperation between ORAC and the NRC.

Following the ORAC meeting was the Policy Committee on Wildlife and Fisheries. DNR Fisheries Division Chief Jim Dexter presented a proposal for lake trout regulations on Grand Traverse Bay. Lake Trout Management Unit MM-4 exceeded its harvest limits in 2018. Per the 2000 Consent Decree with the tribes, actions need to be taken in order to reduce harvest this year. This proposed regulation would decrease the daily bag limit from two lake trout to one.

During the NRC Committee of the Whole, a presentation on chronic wasting disease (CWD) and the proposed antler point restriction (APR) experiment in the five-county core area was discussed. NRC Commissioner Chris Tracy expressed concerns that the study would not reveal information about prevalence and spread of CWD, which was the intent of the resolution that the commission had passed during last year’s August NRC meeting. He presented an amendment to the proposed order of this experiment so that a discussion could be held about having the experiment occur in a zone that is not the core area.

Department of Natural Resources Director Dan Eichinger stated that the current study aims to gather information on harvest dynamics, herd composition and hunter effort, which contribute to understanding the prevalence and spread of CWD.

The only item up for information was Fisheries Order 200.19A. Commissioner Walters went on record, for a second straight month, stating he was aware that the 10-brook trout daily limit on 33 U.P. streams were removed from the order. Those 33 streams have since been added back into the order, and Walters stated he will propose an amendment to remove them from the order when it is up for action again at the April NRC meeting.

Commissioners took action approving migratory game bird hunting seasons which can be found here. The pintail daily possession limit has been reduced from two to one. The evaluation of early teal season that the Michigan Department of Natural Resources held was determined successful by the United State Fisheries and Wildlife Service and will continue for the 2019-20 season. This will occur September 1 through 16 statewide, with a bag limit of six teal per day.

Commissioners also took action on bear regulation and license quotas which can be found here. This wildlife conservation order amendment included the approval of bait barrels on state-managed public lands. Regulations on the use of bait barrels can be found here. Added to these regulations through an amendment is the requirement that bait barrels be placed within 100 feet of a state forest road and/or roadway. Also, the bait barrels and all items related to the barrel must be removed from state-managed land no later than five days following the end of the bear season and that barrels have a securely attached lid.