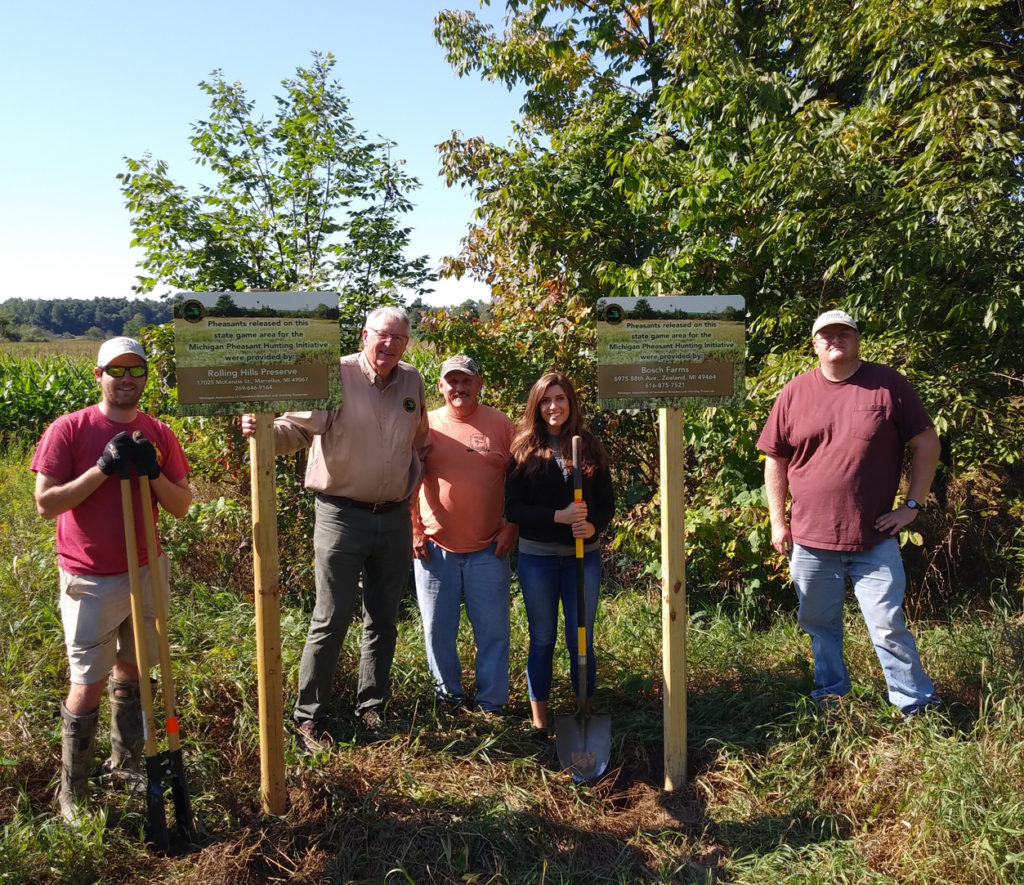 Pheasant season opens in the Lower Peninsula on Sunday, October 20, and thanks to the Michigan Pheasant Hunting Initiative (MPHI), there will be rooster releases at 11 Southern Michigan state game areas throughout the fall season in 2019 and 2020.

The legislation that made this pheasant release possible was Public Act 618 of 2018, which was supported by MUCC. As quoted in a Michigan DNR press release, MUCC Executive Director Amy Trotter discussed the importance of the legislation to MUCC members: “Releasing pheasants on state game areas was widely supported among our membership through our grassroots resolution process and was one of the recommendations made by the blue-ribbon advisory group charged with the responsibility to examine the uses of southern Michigan state game areas. The group recommended elevating small game hunting as a management output for state game areas.”

However, MUCC’s involvement with MPHI did not conclude following the successful passing of the legislation. Throughout September and early October of this year, MUCC field staff traveled across Southern Michigan to a majority of the state game areas that are involved in the pheasant release program. The purpose was to post signs 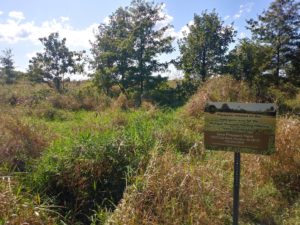 acknowledging the game breeders who are providing the pheasants at each location. In collaboration with the DNR wildlife biologists and technicians at each state game area, MUCC staff ensured that the entrances to the fields selected for the hunt were clearly marked with these signs. Ken Dalton, one of the spearheaders of  MPHI, also donated his time to ensure the signs at Lapeer State Game Area in Lapeer County were placed before the season opener this Sunday.

Additionally, some of the fields that will be receiving pheasants were restored to grassland habitat or improved by MUCC’s On the Ground (OTG) and OTG Jr. volunteers in previous years. Whether these wildlife volunteers were responsible for clearing invasive autumn olive or other woody brush, clearing rocks and debris to enable the tilling of the fields or directly planting native grass and wildflower seeds and seedlings, we appreciate your contribution to making this initiative possible.

The 11 state game areas receiving roosters during the season include: 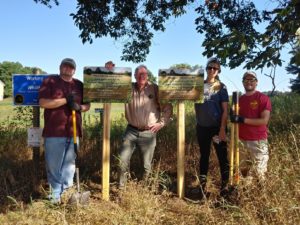 Two other state game areas will also be involved in the release. One state game area in Allegan County (Allegan State Game Area) and one in Saginaw County (Shiawassee River State Game Area) will be hosting one-time events for registered first-time pheasant hunters to promote the recruitment and retention of hunters in Michigan. These events were planned by members of Michigan’s Recruiting, Retaining & Reactivating (R3) team, which includes MUCC Education Director Shaun McKeon and many other conservation affiliates. The goal of this group is to find ways to reverse the trend of declining sportsmen and sportswomen in Michigan, and these two free pheasant hunting events are designed to engage new hunters in the sport.