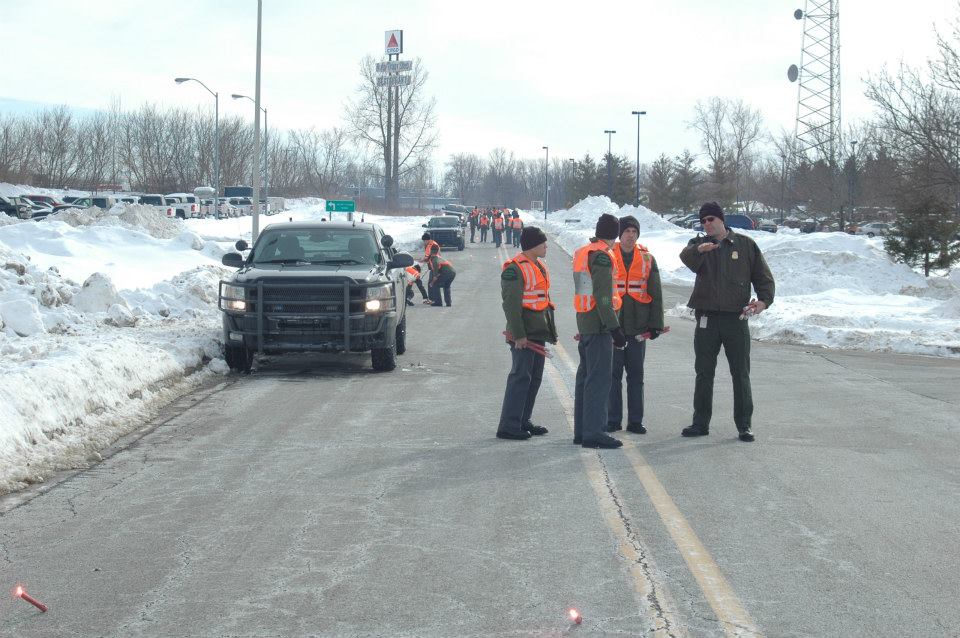 Funding for chronic wasting disease was supported as both the House and Senate concur with the recommendation of the Executive Budget. The Executive Budget increased the Wildlife Management appropriation by $2.3 million General Fund (GF) for chronic wasting disease research. Out of the $2.3 million being funded, $2 million would be one-time funding, and $300,000 would be ongoing funding.

The Executive Budget included one-time funding of $1.4 million dollars to complete an inventory of potentially hazardous pipelines that cross Michigan waterways. This inventory would help determine which water crossings are in need of attention and additional funding. Both the House and Senate committees did not include this funding in their budgets.

The 2019 fiscal year House budget proposal for the law enforcement division reduces the previous 2018 fiscal year appropriations by $1.1 million. Both the Executive and Senate Budgets do not make any changes to the current general fund for DNR law enforcement.

A reduction in the funding for the law enforcement division of the DNR would result in tougher enforcement of game laws. Conservation officers are often the first responders to a scene, especially in rural areas.

The Senate included $120 million general fund to be allocated to EGLE for the 2019-2020 fiscal year. The breakdown is as follows:

The House included similar funding for water infrastructure; however, this funding is in the 2018-2019 fiscal year in the form of a supplemental request: 2019-4 Supplemental Request