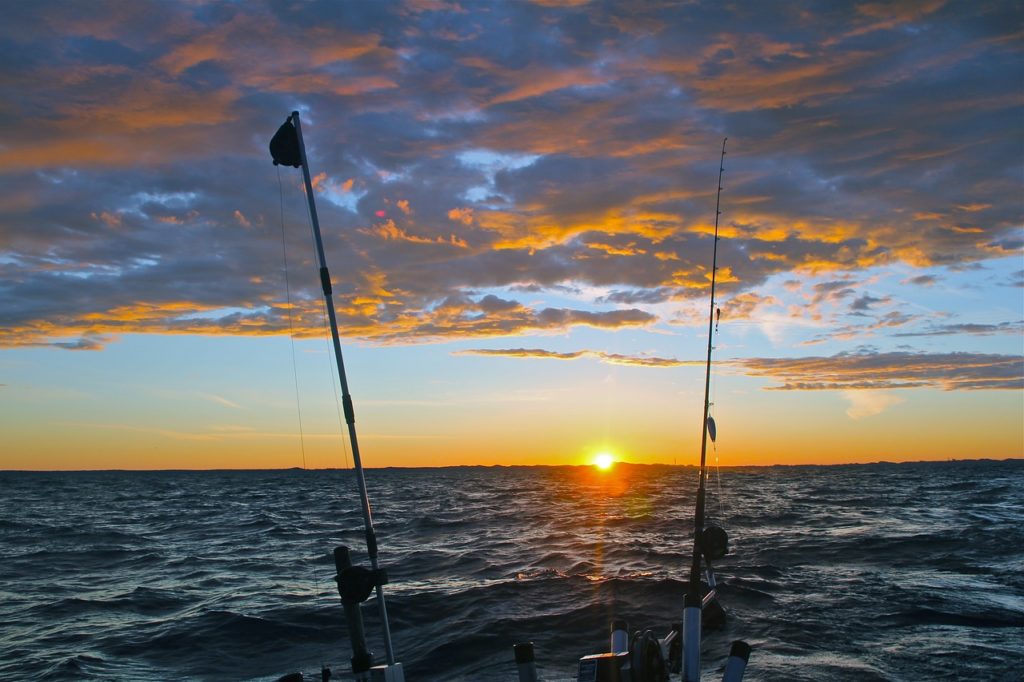 The 2020 Consent Decree governing treaty and recreational fishing in the northern Great Lakes of Michigan was again extended June 4 after a status conference was held in federal court in Kalamazoo.

The parties gathered at the request of the court to provide an overview of their take on the negotiations thus far and their attitudes towards reaching a mutual agreement.

At the end of the conference, the current governing document, the 2000 Consent Decree, was extended by U.S. District Judge Paul Maloney until the end of the year. The six-month extension comes about one month before the current extension, which was granted in December 2020, was set to expire. In addition to extending the decree, the judge also scheduled a follow-up status conference for September 10.

Attorneys from the State of Michigan, five sovereign Michigan tribes, the United States and the mediator in the negotiations, former Michigan Supreme Court Justice Michael Cavanaugh, were in attendance. Representatives of the Coalition to Protect Michigan’s Resources (CPMR) and the Bays de Noc Sportfishermen, Inc. also attended the conference. Michigan United Conservation Clubs (MUCC) is a core member of CPMR, which is represented by Steve Schultz and Chris Patterson. Schultz has been involved with the treaty negotiations since the original 1985 Consent Decree. Both are attorneys at Fahey Schultz Burzych Rhodes PLC.

Since 1985, a large portion of Michigan’s Great Lakes fishery has been shared under an agreement between five of Michigan’s sovereign tribes and the State of Michigan. This agreement was entered by the federal court in a “consent decree” that applied to what is known as the 1836 Treaty Waters. The treaty waters extend from the mouth of the Grand River in Lake Michigan to Alpena in Lake Huron and from Sault Ste. Marie to almost Marquette on Lake Superior.

The Consent Decree identifies the rules and areas where tribal commercial fishers, tribal subsistence fishers and recreational sport fishers may fish. Certain areas of the Great Lakes are mostly reserved for sportfishing, while others are shared or reserved mostly for commercial fishing by the tribes.

The Michigan Department of Natural Resources (DNR) manages the sport fishery under the decree, which also includes how available stocks are measured and what methods of take may be used by fishers. The DNR also determines creel limits, fishing methods and fisheries management for recreational anglers — who pay, through license dollars and excise taxes, to manage the fishery.