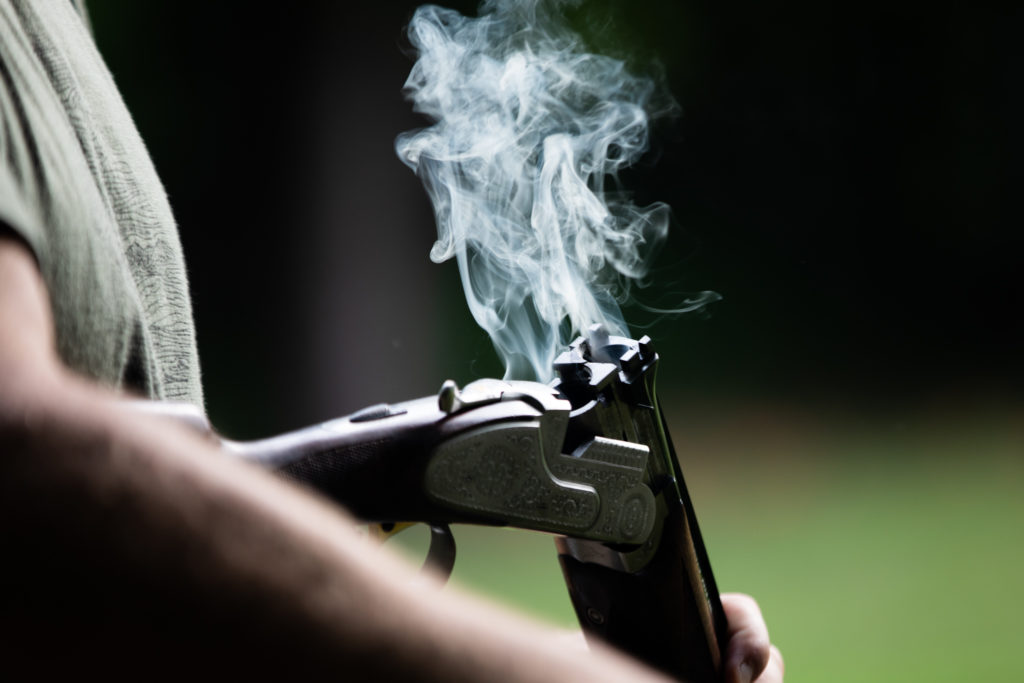 Conservationists took to the range last Friday to raise money for the Michigan Out-of-Doors Youth Camp and its conservation steward programs aimed at ages six through 14.

More than 100 shooters circled the Multi-Lakes sporting clays range vying for the title of top-gun. In total, 19 teams participated in three flights of competition. 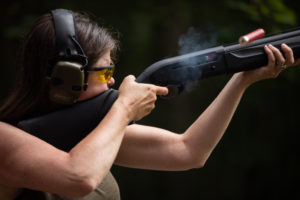 Michigan Out-of-Doors (MOOD) Youth Camp operates each summer near Chelsea in the Waterloo Recreation Area. Since its inception in 1946, the camp has fostered the growth of 58,000 youth conservationists through activities like becoming hunter safety certified, watershed modeling, fishing, paddling, trappers safety, Leave No Trace training, archery, shelter building and orienteering.

MOOD Youth Camp Director Max Bass said the funds raised will be used to support the overall programming and operations of camp and the historic Cedar Lake property. 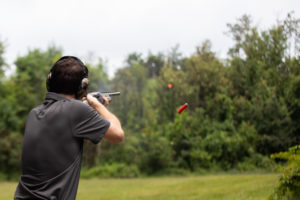 “Each dollar raised helps one child shoot their first firearm, see their first star or paddle their first canoe,” Bass said. “Michigan Out-of-Doors Youth Camp alumni are spread from Washington D.C. to California and in positions of leadership throughout the natural resources and conservation world.”

Lomas Brown, an 18-year veteran of the National Football League and color commentator for the Detroit Lions, was in attendance shooting for team Güd (Güd Marketing based in Lansing). This was his first time shooting clay targets, and it was an experience he said he won’t forget. 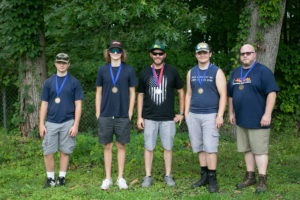 The home team, Multi-Lakes, scored first place as a team with a score of 212.

Ervin Industries provided steel shot for the event in both 20 and 12 gauge. The company has been an integral part of the shoot in recent years, and without their generous donation of ammunition, this event would not raise the amount of money it does.