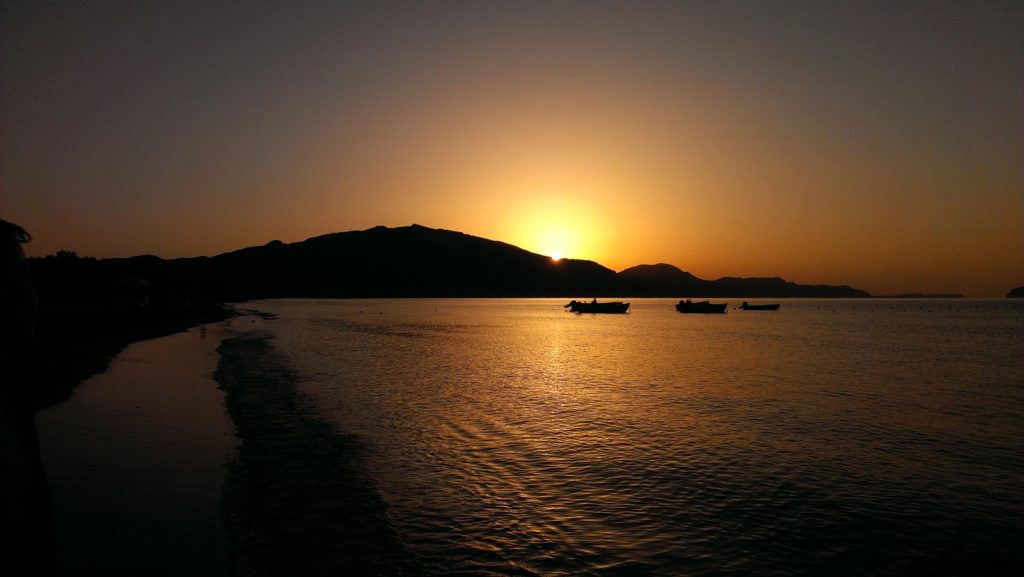 On March 13, House Bill 4362 was introduced by Rep. Jason Sheppard (R-Temperance) of the 56th district. The bill was referred to the House Government Operations Committee (which he chairs), and it has not had a hearing as of yet. As introduced, this bill would limit the operation of a vessel on public inland waters between the hours of sunset and 8 a.m.

We would like to thank everyone who has engaged and been involved with this bill, your voices have been heard by MUCC and the sponsor’s office.

MUCC has been, and will remain, in contact with Rep.Sheppard’s office. His staff has indicated that his intent is not to impact hunters and anglers.

See below for his written statement:

“I recently introduced legislation that has caused some concern among the boating and fishing communities. I would like to clarify my intent for House Bill 4362.

I have observed over the years that many inland lakes have set their own hours, through DNR rules, for activities such as high-speed boating and water skiing. These activities are prohibited in many lakes from the hours of 6:30pm until 10am the following day. Many of these rules were adopted in the mid-1960s. Clearly, these hours do not represent today’s families and their schedules.

I introduced HB 4362 to allow for more time to enjoy on Michigan’s inland lakes—unfortunately, the way the bill was written does the opposite. Please know that I am in the process of drafting alternative language to more clearly attain my goal of making our state’s waters more accessible to all.”

MUCC is supportive of Representative Sheppard’s intent to preserve and even expand boating access for hunters and anglers, as put forth in his statement, and we look forward to working with him to insure that the words on the paper match the intended purpose of the bill.

In its current form, however, MUCC opposes the bill because of the impact it would have on bowfishers, walleye and catfish anglers, duck hunters and many others whose pursuits involve boating from sunset until 8 a.m.