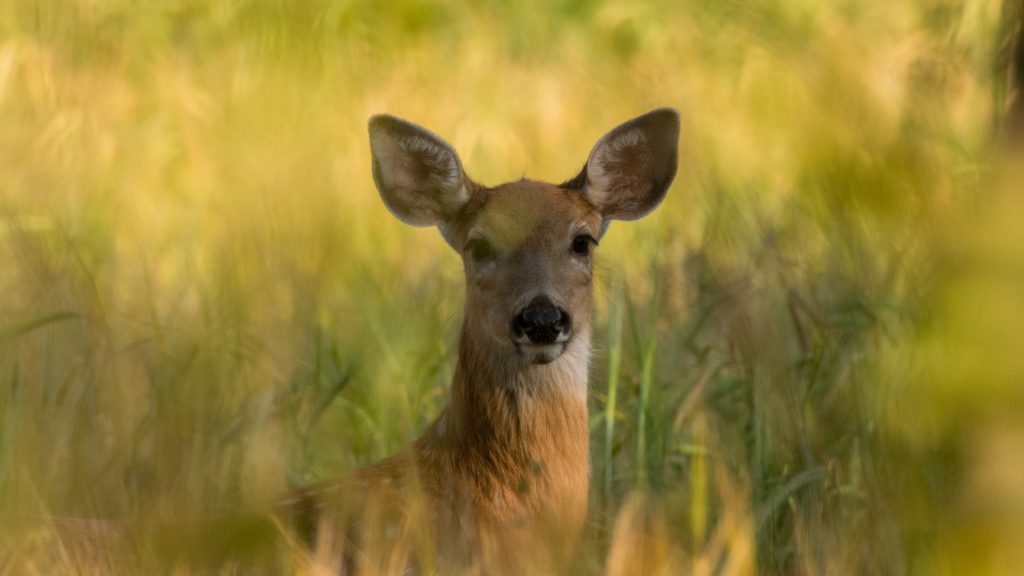 A bevy of regulations related to chronic wasting disease and white-tailed deer management were passed by the Natural Resources Commission during July’s meeting and will be implemented for the 2019 hunting season.

The meeting was held at the MSU Veterinary Diagnostic Laboratory in Lansing. Every NRC meeting is streamed live through MUCC’s Facebook page. If you missed this month’s meeting, feel free to watch it here.

The NRC Policy Committee on Wildlife and Fisheries kicked off the day. Michigan Department of Natural Resources (MDNR) Fisheries Division Chief Jim Dexter’s update featured BASSMASTER’s annual top 100 Bass Lakes with the following Michigan Lakes that made it into the top 100:

MDNR Wildlife Division Chief Russ Mason’s update featured the Bang for YOUR buck initiative and included information about Recovering America’s Wildlife Act. Dan O’Brien, MDNR wildlife epidemiologist, gave an update on CWD. His update highlighted the importance of prevention in areas where CWD has not been detected and how baiting and feeding create human-driven circumstances that make it more likely that the disease can be established or spread.

The NRC Committee of the Whole began with a director’s report from MDNR Director Dan Eichinger. To kickoff his report, Eichinger presented the Partner’s in Conservation award to Steve Wyckoff for his years of conservation public service and volunteerism with Ducks Unlimited and his work with MUCC and the Conservation Coalition.

Mason and MDNR Deer Specialist Chad Stewart gave an update on CWD regulations with reference to the department’s stance on proposed regulations and commissioner-offered amendments.

Definition and timing of baiting

Antler Point Restrictions in the U.P.

Baiting and Feeding in the U.P.

Reinstate Antlerless Option During Archery Season in the U.P.

Use of Crossbows in the U.P.

The amended Wildlife Conservation Order can be found here.

As a reminder, baiting and feeding in the lower peninsula is illegal year round with the exception of hunters with qualifying disabilities during the Liberty and Independence hunts.