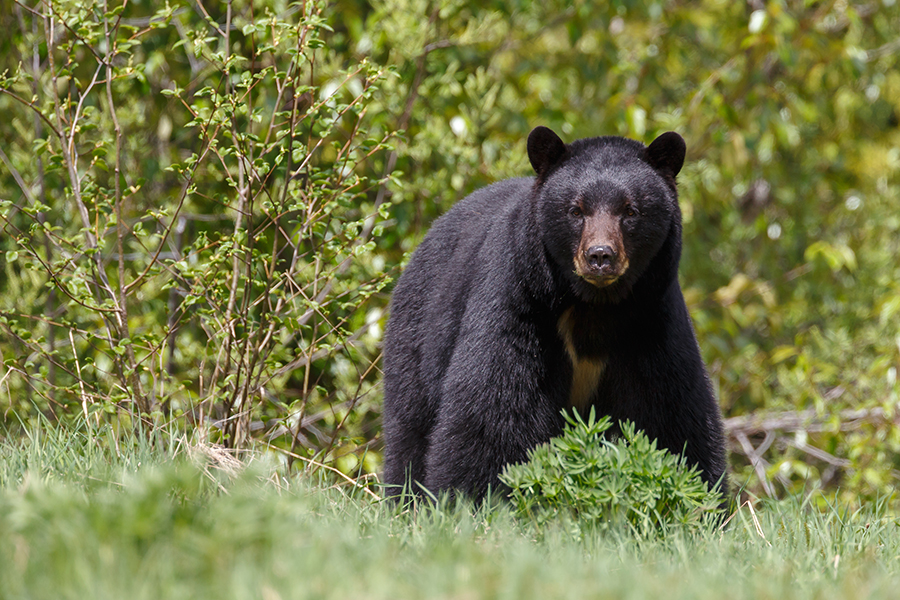 The meeting will take place in rooms 101-103 at the Lansing Center. It is located at 333 E. Michigan Avenue Lansing, Michigan 48933. If you are unable to attend this month’s meeting, join us online at MUCC’s Facebook page where we will be live streaming.

This month’s meeting will begin with a convening of the Michigan State Parks Advisory Committee (MSPAC) at 8 a.m. MSPAC will receive a special update at this meeting in honor of their 100-year anniversary. Following this centennial report, the committee will hear an update on their financial situation to plan their goals for 2019.

At 10:30 a.m. the NRC Policy Committee on Wildlife and Fisheries will be meeting to discuss Northern Lake Huron trout harvest regulations and bear hunting regulations and quotas for the 2019 seasons. This sub-committee will also discuss preliminary migratory game bird seasons for the upcoming season.

The Committee of the Whole will meet at 1 p.m. for updates from DNR Director Eichinger, followed by items up for information and action, respectively.

DNR Director Eichinger is scheduled to update the commission on department activities in the last month. Specifically, they are expected to update the Commission on department action regarding wildlife and fisheries disease, including chronic wasting disease (CWD). DNR Wildlife Chief Russ Mason will also present the Wildlife Division’s annual report. White-tailed deer biologists from the DNR will likely update the NRC on the department’s efforts to combat CWD — specifically their work to engage communities and produce guidelines for hunters. They are expected to propose a new study on antler point restrictions (APRs) and report on the results of last season’s APR survey in the Thumb Region.

MUCC does not have a resolution regarding APRs and continues to advocate for scientifically-informed wildlife management.

The NRC will hear three reports for information only — one regarding bear harvest regulations and quotas; one pertaining to migratory game bird hunting seasons; and one on statewide trout, salmon, whitefish, lake herring and smelt regulations.

The memorandum on bear harvest regulations and quotas for 2019 reminds the NRC that rules set in 2019 will be observed for two full seasons. This NRC rule was set in 2014 to increase public understanding and maintain consistency over time. In the memorandum prepared for the committee, the Wildlife Division outlines many items for consideration, including measures to clarify hunting season dates, implementing a youth season, allowing for expanded baiting opportunities and changing license quotas based on the best available population estimates.

A memorandum on migratory game bird hunting seasons will also be presented. This report discusses the results of the January Citizen Waterfowl Advisory Commission (CWAC) meeting, as well as the state and federal population assessments from the 2018 season. Waterfowl season regulations are dictated by the U.S. Fish and Wildlife Service and will be available in later in the year.

The final memorandum up for information discusses state fisheries issues, specifically relating to brook trout regulations for the upcoming season on 33 stream segments in the U.P. During the December 2018 NRC meeting, there was an error that resulted in regulations that were not consistent with the intent of the NRC — this informational report is meant to rectify these issues.

The only items up for action at this month’s NRC meeting relate to land transactions and a forest road inventory change for the Northern Lower Peninsula (PA 288).

You can view the full schedule of topics for February’s NRC meeting here.