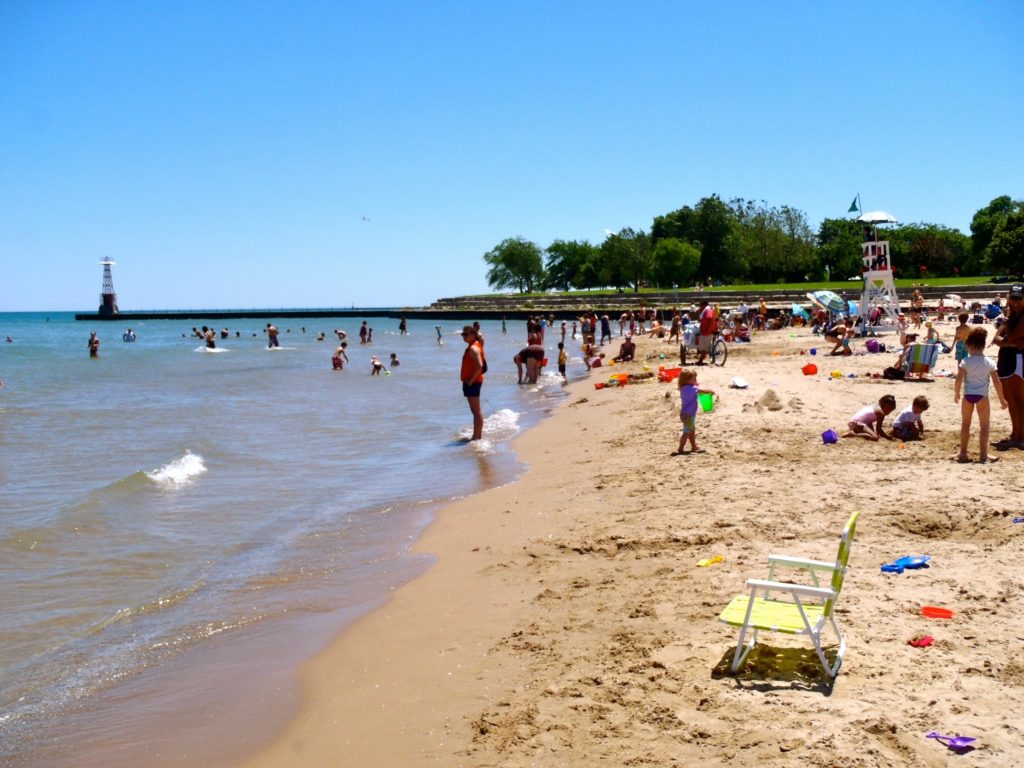 DNR Regulatory Unit Manager Nicole Hunt presented information regarding restricting beach access under certain conditions. Land use order No. 5 of 2021 would “prohibit individuals from exiting a state-managed beach area when entry is prohibited by signage and/or communication by a department employee or their designee.” This language only applies state parks and recreation areas.

Hunt said this prohibition would prevent individuals from entering the water when access is prohibited by signage/communication during:

The DNR stated their intent is that barring entry wouldn’t be solely contingent upon flying a red flag on the beach alone, but rather an assessment of the criteria which will determine access to the beach. This list of criteria, however, is not listed in the land use order. You can access the presentation here.

MUCC will be publishing a release that further examines this issue in the next few days.

The DNR Wildlife Division reported on the 2020 preliminary deer harvest survey results. The survey had a response rate of around 44 percent. There was a 2 percent increase in the licenses purchased from 2019 and about 565,132 people who hunted deer in all the seasons combined, resulting in a 5 percent increase from the previous year.

It was noted that the number of archers have been relatively stable, while there have been fewer people hunting during the regular firearm and muzzleloader season. More than 410,000 deer were harvested in a combination of all seasons, resulting in a 13 percent increase from the previous year. Buck harvest was not significantly different but antlerless deer harvests increased by over 26 percent. About 50 percent of hunters supported changing the combination license (one buck and one doe statewide), while 26 percent supported eliminating the single deer license. Just over 50 percent supported regional APRs on the buck tag, and 29 percent supported allowing hunters to transfer an unused buck tag.

The DNR Executive Division presented an update on the state’s land strategy.  The land strategy has gone through several stakeholder feedback processes, and the updated plan will be presented to the Michigan Legislature for final approval. MUCC has provided comments encouraging increased land acquisition in Southern Michigan as well as protecting public lands from solar development whilst supporting solar on state-owned buildings.

Dexter also provided an update on the 2021 spring fish stocking with about 258 stocking trips from six hatcheries, 573 stocked sites, 62,252 miles driven and over 1,500 staff hours on these trips. The spring walleye productions have been able to directly stock about 9.5 million walleye fry with about 3.2 million spring frindlings harvested from ponds. You can access the presentation here.