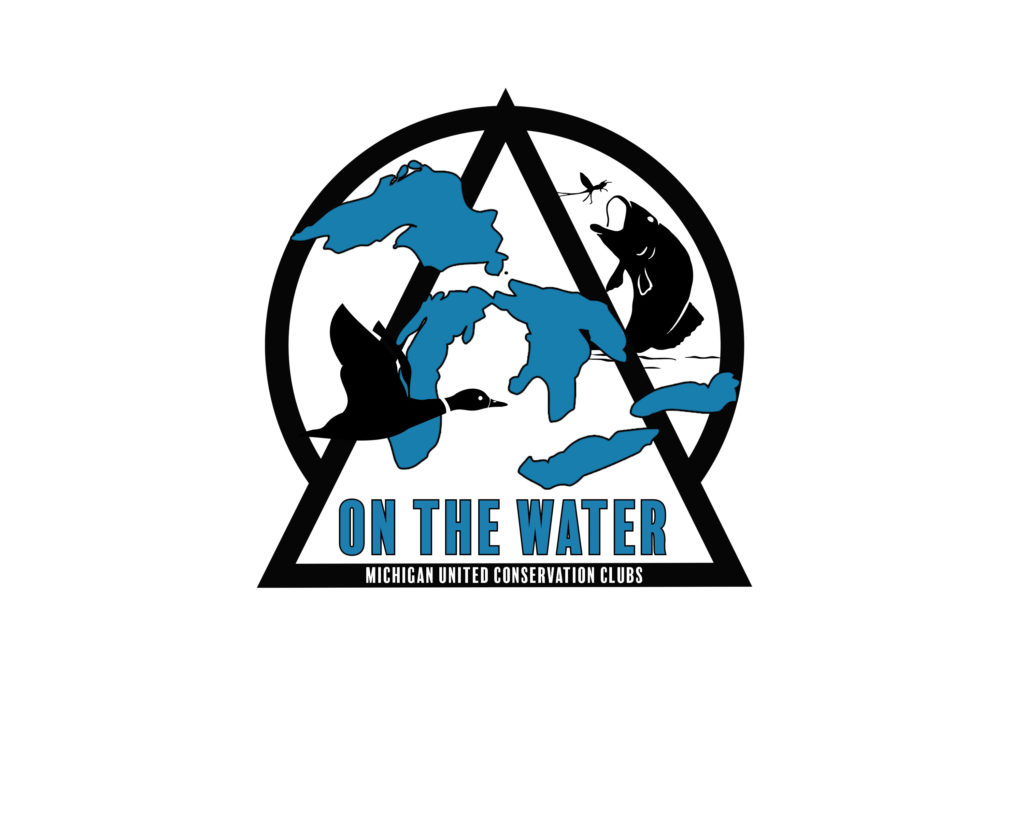 Invasive species are organisms such as plants, mammals and invertebrates that are not originally from the location that they are found in. That species usually has no natural predators it can cause negative impacts on that ecosystem, economic, social and/or become a public health threat. 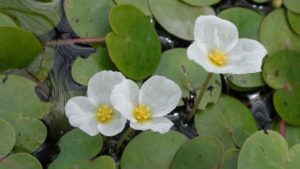 An example of this is European Frogbit, this aquatic plant originates from Europe and Asia and was introduced in Ottowa, Canada as a potential aquatic ornamental plant for ponds and water gardens in the 1930s. From there is has cultivated in the wild and is now found in Canada, Michigan, New York, Ohio, Pennsylvania, and Vermont.

European Frogbit is a fast-growing plant that grows into mats preventing light from reaching the submerged plants. Once it dies and decomposes it reduces the dissolved oxygen levels in that body of water which can harm the fish population in that area. These dense mats of European Frogbit also impede recreational boaters and the basic use of waterways.

European Frogbit can be identified as…

-Single white flower with 3 round petals and a yellow center

The best ways to stop European Frogbit from spreading is by learning to identify this invasive species correctly, checking and cleaning your 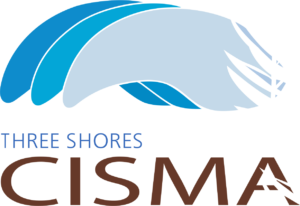 boat for aquatic hitchhikers, and avoid planting this invasive species. The OTW program which is sponsored and funded by a Planet Award through the Consumer’s Energy Foundation has teamed up with three Shores CISMA to help eradicate the invasive species in the Eastern Upper Peninsula. Volunteers will be pulling European Frogbit at Munuscong Forest Service Campground on August 24th starting at 9 am and ending at 2 pm.  You can register here

Posted in On The Water and tagged on the water consumers energy foundation planet grant, OTW
← Action Alert: Conservation Officer funding at risk, contact your elected officials nowOTG in the Pigeon River Country →