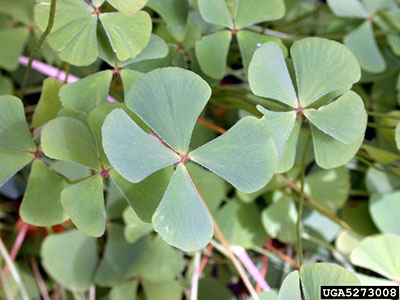 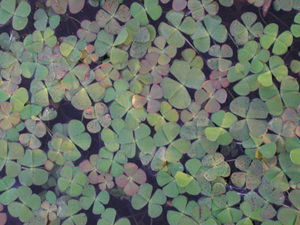 European water-clover(EWC) is on the “Watch List” for invasive species in Michigan at this time, this means that it is considered to have a limited distribution in Michigan. As a species on the Watch List European water-clover doesn’t have restrictions or prohibitions on the possession, introduction, importation or selling of this species. The following actions can be taken to possibly prevent the spread of EWC recommended by the State of Michigan.

• Classify EWC as a “restricted” or “prohibited species” in Michigan under the Natural
Resources and Environmental Protection Act 413
• Build a coalition of local, state, and Great Lakes regional partners to monitor for
EWC and other aquatic invasive species
• Identify and monitor waterbodies that have a high-risk of invasion using known
distribution and dispersal knowledge
• Encourage water garden and aquarium enthusiasts to use native or non-invasive
species
• Educate water garden and aquarium enthusiasts on the proper disposal of unwanted
plants and waste
• Increase stakeholder awareness of available prevention and control methods
• Actively manage sites where EWC is found

The known range of European water-clover(EW 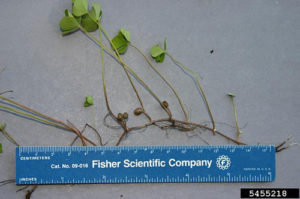 C) is patchy throughout the Great Lakes and Canada, and it was first spotted in the Huron River in 1961. So far it has been documented in four counties in Michigan. It is native to much of Europe and is also considered a weed around the world.