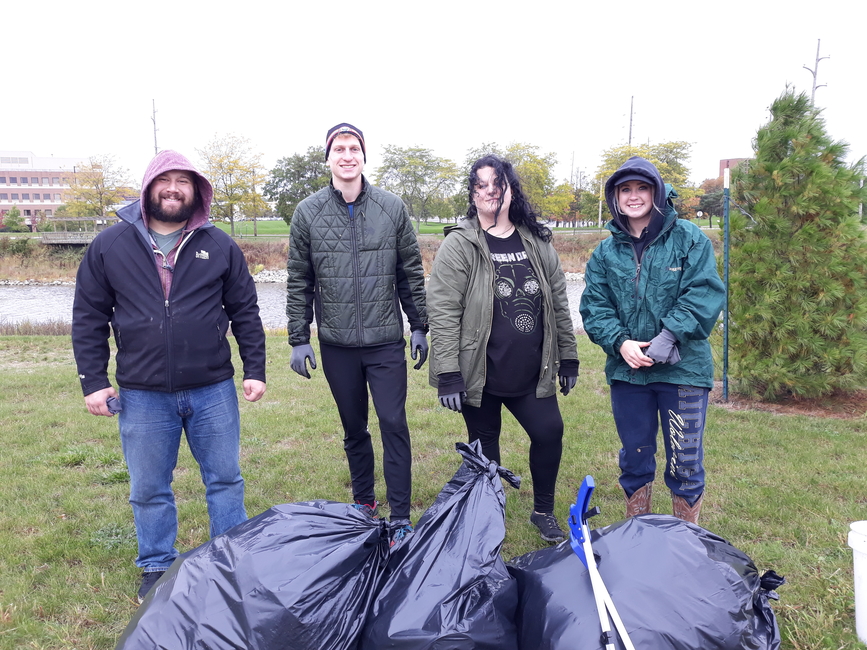 This past Saturday, October 12th On the Water which is funded by Consumer Energy and the U of M Flint’s Wildlife Club partnered to clean up the Flint River on the U of M Flint 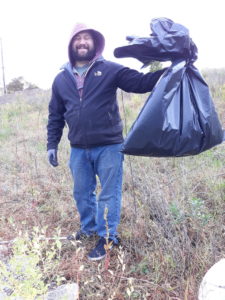 campus. Three volunteers braved the chilly temperatures to come to help out their local river. In two short hours, 100lbs of trash were removed from the river banks on the Flint River on the U of M Flint campus. The top items that were removed where styrofoam pieces and plastic bottles and the weirdest item removed was a Mr.Potato nose piece.

Everyone had great positive mental attitudes and were happy to give back to their local watershed for a few short hours. This event wouldn’t have been a small success if it wasn’t for the volunteers who came out and contributed to making their home town river better for the next generation.

One of the main problems that the Flint River experiences are the pollution and stormwater that runs into the river and watershed from point and non-point sources. This is a problem nationwide according to government officials and river advocates. Polluted stormwater that drains off the landscape harms water quality and aquatic life. It also alters the natural flow of the river, which can cause a myriad of problems, such as flooding and streambank erosion. This issue is not unique to the Flint River — stormwater runoff is the biggest threat to rivers nationwide, according to the U.S. Environmental Protection Agency. 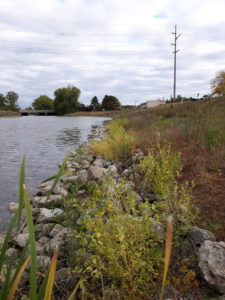 We did our part as local citizens and helped clean up the river and its shore banks this past Saturday!  What we did upstream, not only benefited us but also impacted everyone who is downstream as well. We made a positive impact this past weekend for future generations.

This was the last field event of the 2019 season for On the Water. Stay tuned for more educational events in the following months!