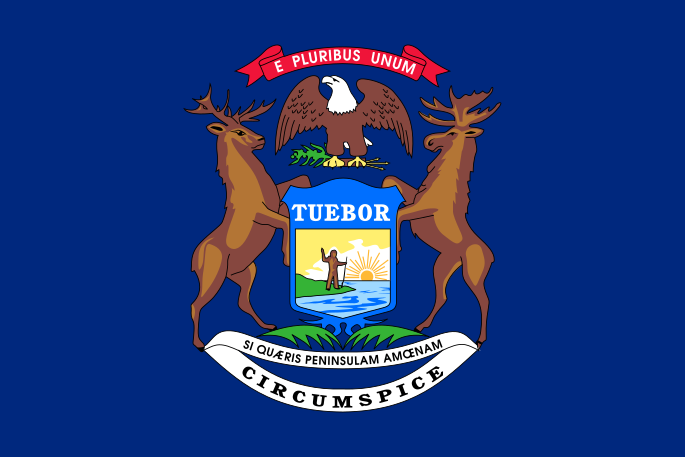 Last Tuesday, the executive branch proposed the budget for the upcoming fiscal year. Most notable is the $2.3 million earmarked for research of Chronic Wasting Disease (CWD). Of that allotment, $2 million is one-time funding for the research on the transmission, spread, and prevention of the disease. And $300,000 is ongoing funding to support the laboratories that have been doing testing. Last year, the Michigan Department of Natural Resources (DNR) tested more than 30,000 deer for CWD.

A one-time general fund of $1.4 million has also been proposed for an inventory of hazardous liquid pipelines. This funding will help to determine priority water crossings that need attention to prevent environmental harm.

The proposed budget outlines continuation of funding for several DNR operations such as conservation officers, the invasive species program and the Michigan Conservation Corps.

A supplemental request for fiscal year 2019 aims to address PFAs with $120 million going towards a Drinking Water Protection and Innovation Initiative, which would help to fund research on the contaminant. Also, $60 million will be going towards ensuring Michigan’s children will be having access to safe drinking water in school by replacing drinking water sources.

The full proposed budget can be found here.