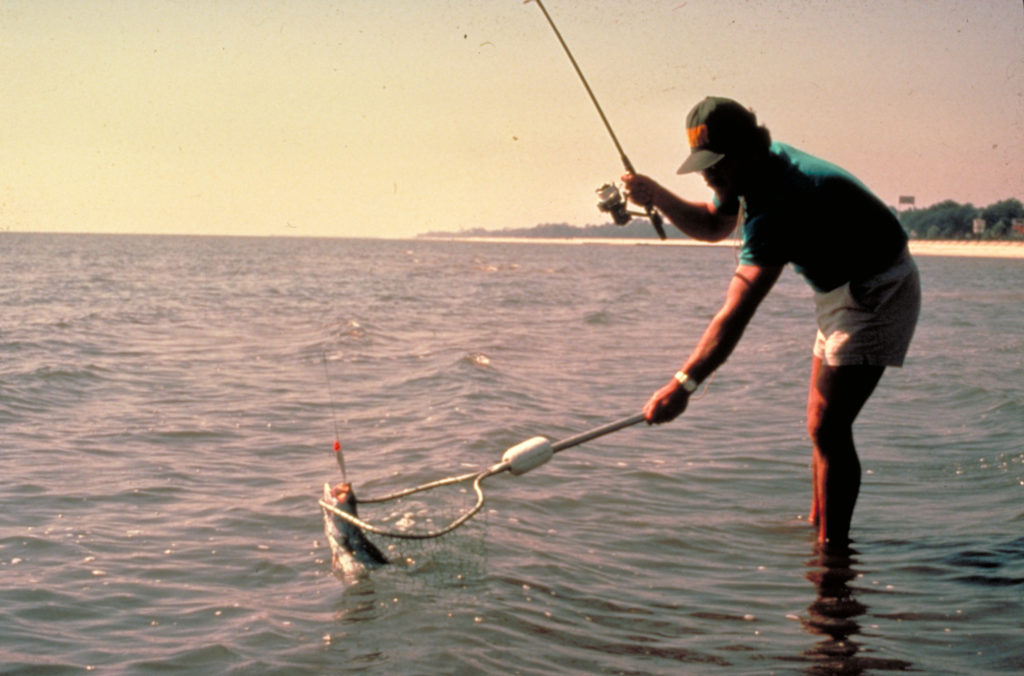 Since 1985, the arrangement between the Tribes, the State of Michigan and the federal government to share the fisheries of the Great Lakes has been contained in two agreements that were negotiated by the parties and then put in place by the Federal Court in West Michigan as a “Consent Decree.” The first decree was implemented in 1985. It had a 15-year term. In 2000, a second decree was put in place by the court. It had a 20-year term. It expired last year but has been extended by the court while the parties negotiate a new agreement.

A critical issue to the past two agreements, and one that will be critical to a new agreement, is the division of the Great Lakes fishery between the Tribes and those fishers who are licensed by the State of Michigan. The 1985 agreement allocated the Great Lakes fishery among the parties by lake, zones, species and catch limits. It was premised on a roughly 50-50 allocation of the fishery between the State of Michigan and the Tribes. The Tribes were principally allocated whitefish stocks and the State of Michigan was principally allocated salmon stocks. Lake trout stocks were shared with the allocation to each party differing based on the area of the Great Lakes at issue. Generally, the Tribes were allocated more lake trout in areas where they were pursuing whitefish and state-licensed fishers were allocated more in traditional sportfishing areas. Overall, however, the fishery resources were generally shared equally. Further, the zones created for state- and Tribally-licensed fishers reduced gear conflict between commercial nets, particularly gill nets and traditional sport fishing gear.

The agreement reached in 2000 took a slightly different approach while maintaining the roughly equal division of the fishery between the State of Michigan and the Tribes. The agreement created Commercial Fishing Zones where Tribal or state-licensed commercial fishing was permitted. Within those zones certain areas had gear limitations, such as trap net only areas, closed areas, such as near harbor mouths or near refuges reserved for lake trout rehabilitation, and reserved areas designated for a particular Tribe, such as zone reserved for the Grand Traverse Band of Ottawa and Chippewa Indians in the Grand Traverse Bay area and one reserved for small boat fishers of the Bay Mills Indian Community in the Hammond Bay area of Lake Huron.

Critical to this shared resource was the allocation of lake trout between the State of Michigan and the Tribes. The lake trout available for catch by commercial or sport fishers in each lake trout management unit within the tribal waters of lakes Michigan, Huron and Superior were divided and allocated. The table below, with a very general indication of where each management unit is located, shows the various allocations:

Since 2000, the Great Lakes fishery has changed. Whitefish generally reserved to the Tribes and salmon reserved to the State of Michigan are not as prevalent now. For whitefish, the harvest by both state and tribal fishers in Lake Michigan is half what it was several years ago. For salmon, both state and tribal harvests of chinook salmon are one quarter of what they were at its peak just a few years ago. Lake trout have experienced some natural reproduction in recent years but are under duress in some parts of the lakes. Preserving lake trout spawning stocks will be critical to the future of that fishery. Taken as a whole, the fisheries of the treaty areas of the Great Lakes are producing far less than a few years ago. These changes present huge difficulties in negotiating a new agreement, as there are simply not the stocks that were available a few years ago. Nevertheless, this is a shared resource that requires allocation on a roughly 50-50 basis.

This update is presented by the Coalition to Protect Michigan Resources (CPRM), an association of sportfishing and natural resource organizations that is participating in the negotiations. MUCC is a voting member of CPRM and contributes to the legal expenses. Please consider supporting this effort by donating to our Legal Fund by clicking here.