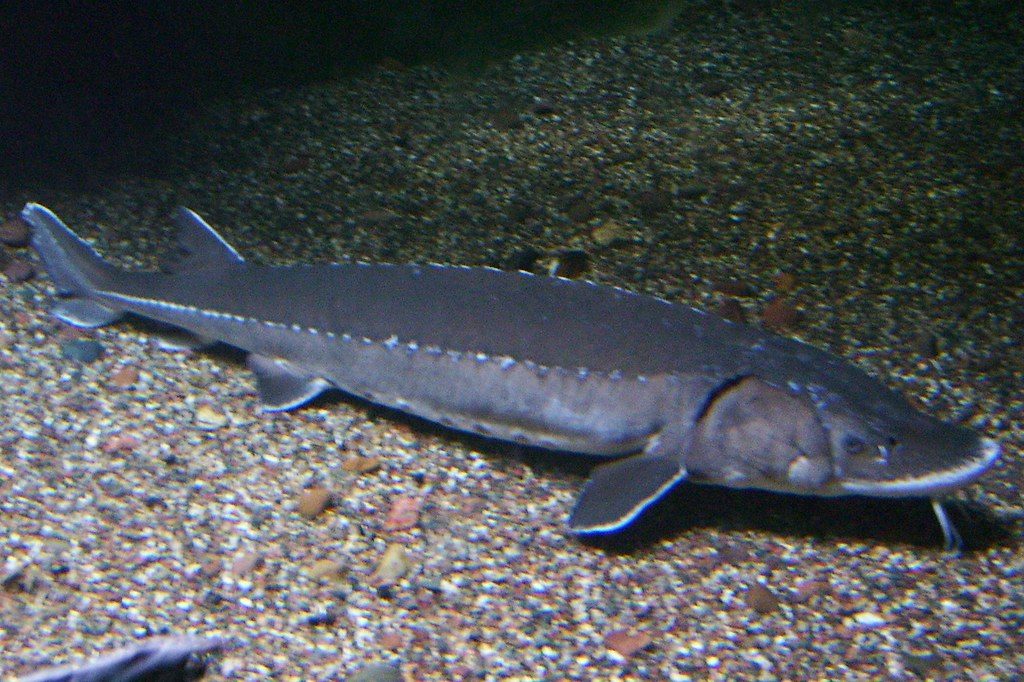 The meeting will take place on August 8th at the MSU Veterinary Diagnostic Laboratory at 4125 Beaumont Rd., Lansing, MI 48910. If you are unable to attend but would like to watch, check out the MUCC Facebook page! A full agenda for the day can be found here.

The day will begin at 8 a.m. with the Michigan State Parks Advisory Committee (MSPAC). The agenda includes updates on the management plan for Maybury State Park, information about Amendment No. 8 to establish hunting & trapping at Watkins Lake State Park, recognizing Jim Hendricks and chief updates. To finish up the first committee meeting of the day, the MSPAC will be given updates by the finance subcommittee and the stewardship subcommittee.

At 11 a.m., the NRC will have a closed session with the Attorney General for legal guidance.

The NRC committee of the whole will come to order at 1:30 p.m. To start the meeting, MDNR Director Dan Eichinger will give his report. It will include the following:

Eichinger’s report will finish with legislative and committee reports.

The department designated Watkins Lake State Park & County preserve as the 103rd state park. When the department purchased the property using the Michigan Resources Trust Fund, it was made clear during planning that hunting and trapping were intended recreational activities. Wildlife Conservation Order Amendment No. 8 of 2019 will allow hunting & trapping during established seasons at Watkins Lake State Park & County preserve.

Under fisheries order 204.20, the department proposes making the Otsego Lake Pike March spawning closure date more specific by changing it to March 16-June 15. The department also proposes removing the spawning closure for the Cheboygan River. It was recently added with the intent to protect migrating walleye however, order 204.20 is not intended to be species-specific. To continue protecting walleye migration, the possession season regulation will be moved from this order (Fisheries Order – 204), to FO-206.

The department recommends modifying the downstream boundary for the Upper South Branch of the Thunder Bay River in Montmorency County, which will extend the regulations an addition 3 and a half miles. Currently, the downstream boundary is known as section 14. If the boundary was moved downstream it would be in the fletcher floodwaters and would be easier for anglers and law enforcement to identify.

The department recommends adding two catch-and-immediate-release (CIS) fishing opportunities for anglers at the St. Marys river in Chippewa county and all waters of Portage and Torch Lake in Houghton county. These changes would re-open fishing opportunities for lake sturgeon at both locations that previously had CIS lake sturgeon fishing practices prior to April of 2018.