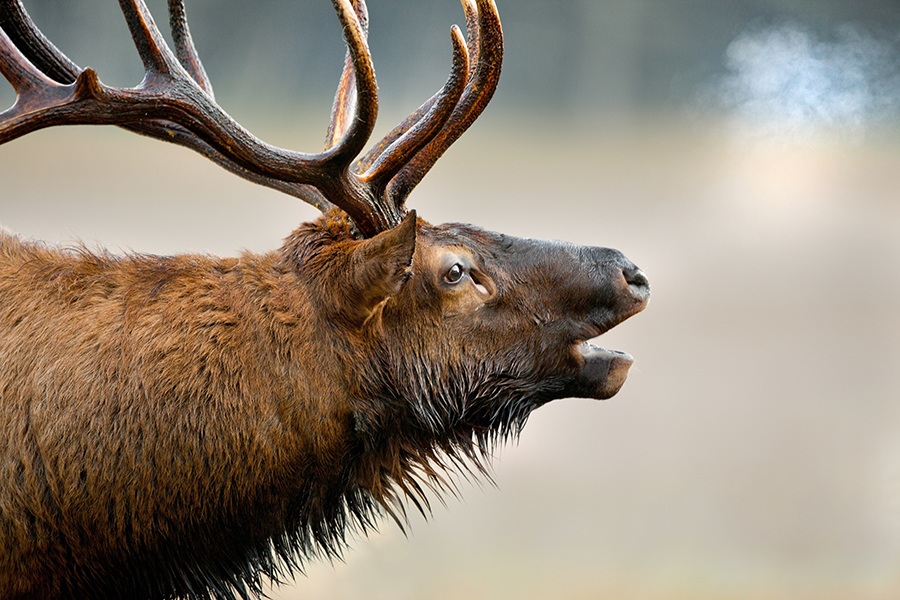 Commissioners heard elk season results and received an outline of the 2022 NRC regulation schedule from the wildlife division at their January meeting.

The January meeting was the first for new commissioners Mark David Anthony and Leslie Love, appointments of Gov. Gretchen Whitmer, though neither were present at the commission meeting. Their appointments were announced on January 7. Both appointments are Democrats, and the commission is required to be bipartisan, with no more than four from a single party. The governor can not appoint another Democrat to the commission unless one comes off first.

Michigan United Conservation Clubs thanks J.R. Richardson of Ontonagon, whose recent term on the commission ended on Dec. 31, 2021, for his years of service to the Natural Resources Commission, Michigan’s outdoor heritage and conservation.

“The American Legion helped shape him into the officer he is today,” Hagler said. “CO Ginn has been part of five life-saving rescues, as we can see from the ribbons he displays on his uniform.”

MUCC thanks the department and Chief Duquette for presenting on upcoming, expected regulation changes that are on multi-year cycles, said Nick Green, MUCC public information officer.

“Knowing what regulation changes are coming down the pipe and allowing stakeholders the ability to proactively tease these issues out months in advance is invaluable,” Green said. “Regardless of positions, more time to discuss elevated issues in open forums rather than constricted by public appearance guidelines would benefit all of us in the conservation arena.”

Chief Duquette also talked about timelines related to the wolf and bear management plans and the digest printing schedule. The DNR Fisheries Division did not provide a 2022 regulation update.

Commissioner Dave Nyberg brought up the issue of harvesting two tom turkeys in the spring after Duquette’s presentation. He noted that the topic might be a good topic of discussion for the NRC wildlife committee when it starts to meet.  MUCC has a 2021 member-passed resolution on the matter.

Later in the meeting, Chair Rose also indicated that improvements to the tracking dog regulations is another area for the wildlife committee to discuss, an area MUCC and member groups have testified in support of in the past.

The director indicated he intended to sign a host of land transactions and a land-use order. Those orders can be found on the agenda.

The next meeting will be on Feb 10 in the Lansing area, though a location has not yet been announced.