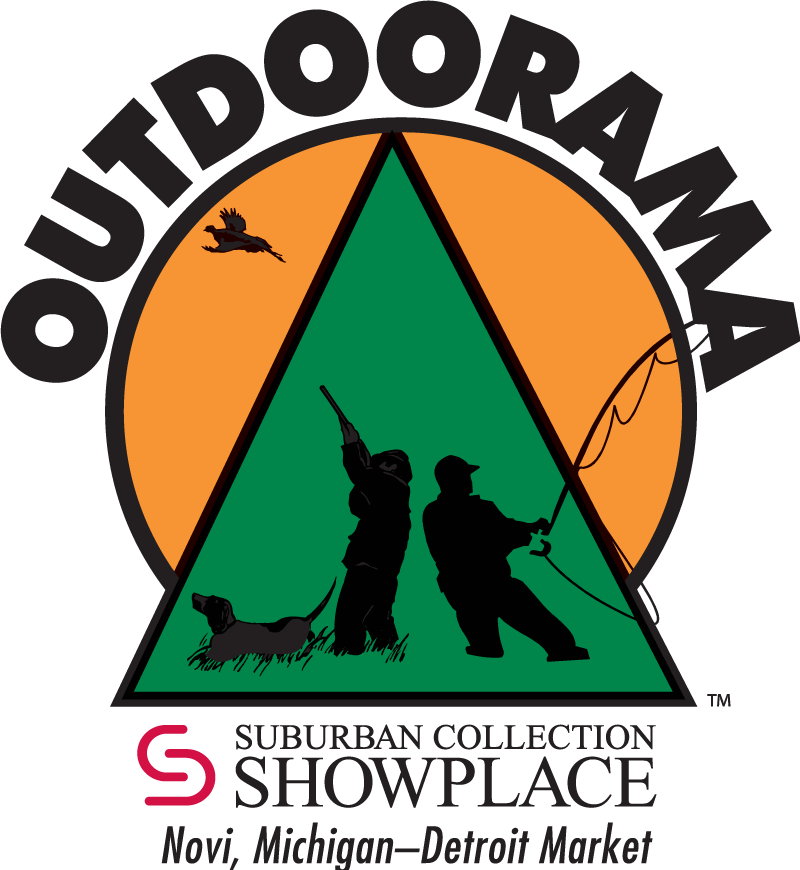 It is almost that time of year again. Time for the annual staff pilgrimage to Novi for Outdoorama. Outdoorama has been going on in the Detroit area for the last several decades.  This year it is once again combining with the Lakefront and Cottage living show.  Your admission to one of these shows gives you crossover access to the other at no additional charge. Located at the Suburban Collection Showplace in Novi, this is always a weekend not to miss.  This year’s dates are February 27- March 1. Keep reading to see some of the attractions at this year’s event.

Presented by Michigan Out of Doors TV Show

This is a long time tradition. Celebrity hosts Jimmy Gretzinger and Jenny Olson will interview the lucky Michigan hunters who bagged some of the largest whitetail deer of the season. Special consideration is given to lucky hunters who have amazing stories about their kill. This one night show will be filmed for airing on the upcoming television program and is a must-see for every Michigan deer hunter!

Come watch some of the top fly tiers in Michigan as they set up and demonstrate their favorite patterns or make a request. This is a constant workshop for anglers that share an interest in this artful pastime. Local experts and guides from the Michigan Fly Fishing Club host this area. 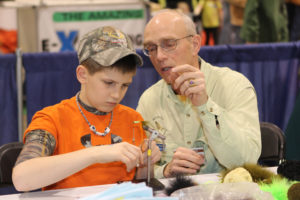 New this year- Kent Lund will be coming to the Outdoorama displaying his award-winning collection of “Tether Racing Boats”. These wood boats were powered by either gasoline or steam engines and were hand built by the racers – many of them talented machinists or tool makers. These remarkable boats were raced locally, first at the Detroit Water Works Park and later on Belle Isle between 1924 and 1955 with peak interest just before WWII.

Kent Lund is also the host of the local cable show, “The Collectors”, on Bloomfield Community Television Video on Demand, which covers Bloomfield, Birmingham and Franklin. His show airs each Tuesday on Comcast Channel 18 at 8:30 PM. Viewers can also go on line and request individual shows from the past. Currently, there are twenty “Collector” shows in their archives.

Be sure to swing by the MUCC booth to join as a member or renew. We will be running a show special that can save you up to 50% off. We will be at booth #5750 right by the entrance.

For more information on the show including a discount on Thursday and Friday admission visit the website at https://showspan.com/OUT/home/dates-times-admission/#/select