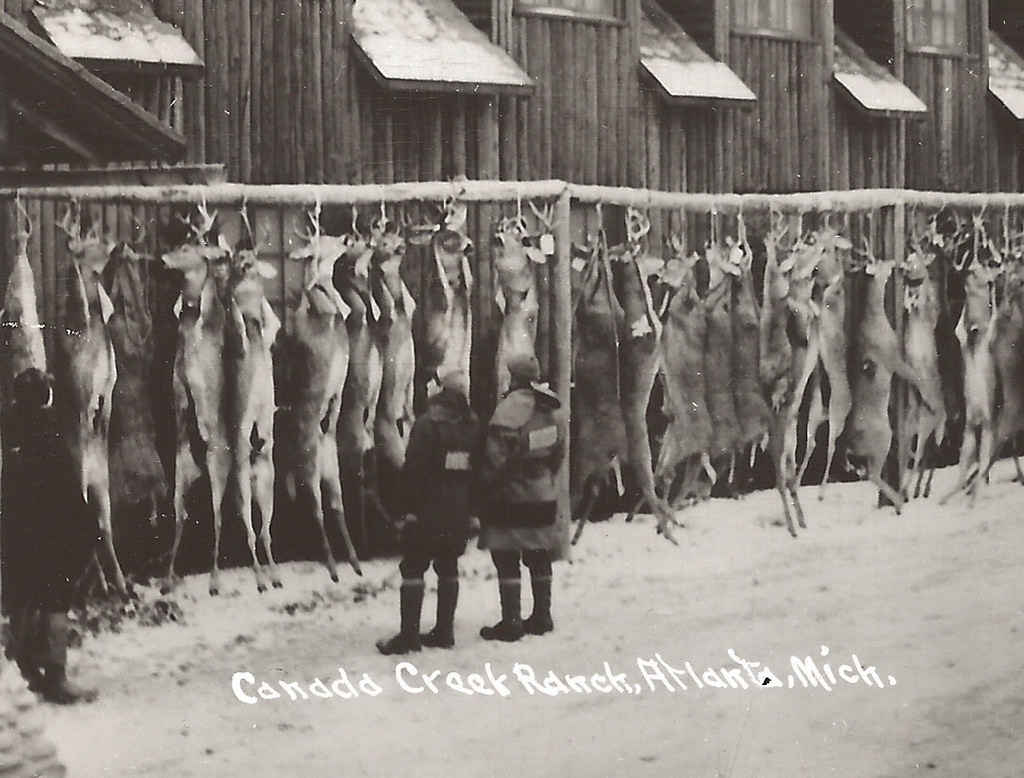 The Kalamazoo County Board of Commissioners passed a proclamation Tuesday in support of “opposing wildlife killing contests and asking Michigan policymakers to ban them.”

The six to five vote in support was nearly party line – with Veronica McKissack (D-District 5) being the only Democrat opposing the proclamation. All four Republicans on the board voted against the proclamation. Passage of the proclamation is a statement of position; it does not change any laws or restrict any hunting activities in Kalamazoo County.

Michigan United Conservation Clubs (MUCC) submitted written and recorded testimony opposing the proclamation based on a 2020 member-passed resolution and the broad, general language in the proclamation leading to a slippery-slope scenario.

In addition to misleading and false statements, such as deer hunting being more regulated than coyote hunting and that coyote-hunting contests pose a risk to the public, the proclamation also uses anti-hunting rhetoric including the phrase “trophy hunter” – which has been used in recent months at the Natural Resources Commission (NRC) by anti-hunting organizations to describe any legal and ethical hunter.

The proclamation was supported by known anti-hunting organizations, including the Humane Society of the United States (HSUS), the Detroit Zoological Society, Michigan Audubon, Michigan Humane, various local humane societies and Sierra Club, among others. Sen. Sean McCann (D-Kalamazoo) and Rep. Christine Morse (D-Portage) joined in supporting this proclamation as well.

Any reasonable person interpreting “wildlife killing contests” would assume that fishing tournaments, hunt tests with dogs and buck poles fall within the phrase’s definition. This is the slippery slope MUCC, its members and other conservationists should be concerned with, Green said.

Michigan’s predator population is managed by the Michigan Department of Natural Resources (DNR) through regulations passed by the NRC. The NRC, in accordance with Proposal G, sets seasons and method and manner of take of Michigan’s game species using the sound scientific principles.

The MUCC resolution supports predator-hunting competitions as legal hunting opportunities that promote the benefits of R3 (recruitment, retention and reactivation), reinforce the social and community aspects of hunting and bring economic benefits to local communities.

If you notice similar resolutions, proclamations or action items being brought forward to your county board of commissioners, please reach out to MUCC and let us know. Conservationists must be diligent about defending our way of life against anti-hunters, and we need your help.

To join the nation’s largest statewide conservation organization and to help us continue to protect your rights to hunt, fish and trap, join MUCC today: http://bit.ly/JoinMUCC.