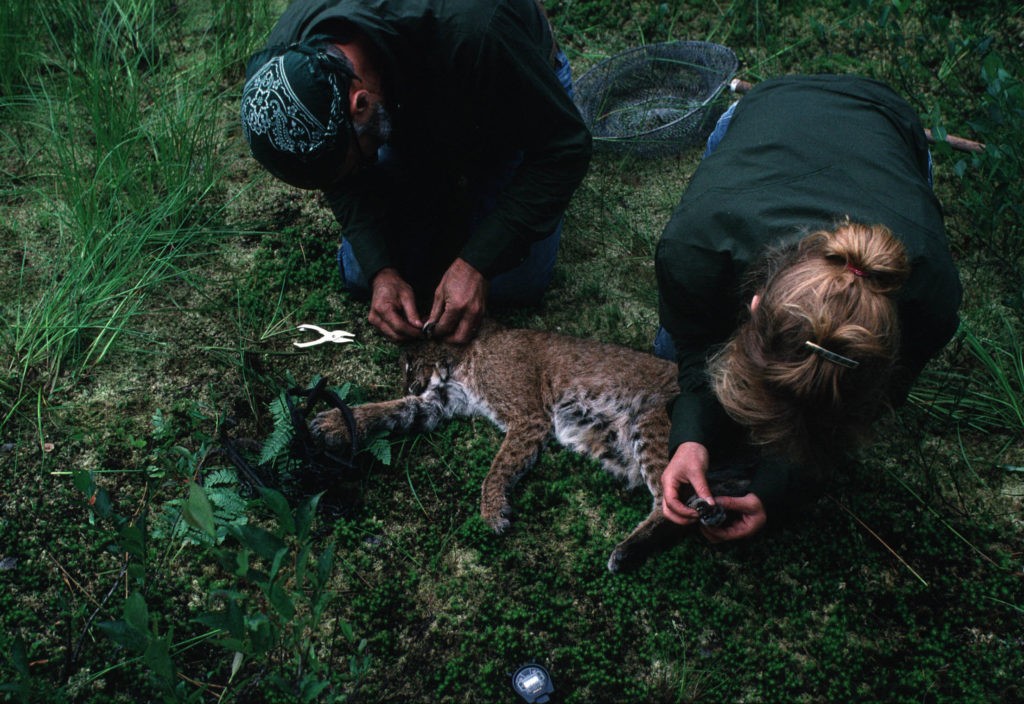 “Bobcat ranges expanding are indicative of the conservation work stakeholders like MUCC and the department have prioritized and championed,” Tomei said. “It is unfortunate that anti-hunters like HSUS nefariously use our collective scientific successes against conservationists.”

The proposed expansion of zones will have no negative biological impact and bobcat ranges have expanded, said Adam Bump, Michigan Department of Natural Resources furbearer specialist.

“We already had general agreement about this issue internally,” Bump said. “And we don’t expect these regulations to have significant biological impacts.”

Several anti-hunters testified against the order, spreading misinformation and emotional rhetoric in their testimony. Mark Janeczko, an anti-hunter, said the “destruction of our wildlife,” referencing hunting, is similar to Putin’s invasion in Ukraine during his public testimony. 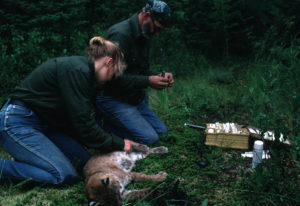 Trapping and hunting bobcats is detrimental to kittens, said Molly Tamulevich, director for the Michigan Humane Society of the United States, dismissing that seasons occur almost a full year after the birth of most bobcats.

Tamulevich’s rhetoric attempted to disparage hounders and trappers alike. She equated traps to “landmines” and repeated the unfounded misinformation that they are a harm to household pets. She asked the department to undertake an “empirical study;” the type of study that would likely rely on the traps she lambasted and be funded by the very hunters and conservationists she continually disparages.

“Bobcats are often trapped using steel jaw leghold traps, which are notoriously cruel, and basically landmines for wildlife pets, and basically anything else that has the misfortune of stepping in them,” Tamulevich said. “These traps can even tear flesh and break bones, while the animals struggle to escape they can actually make their injuries worse.”

Dale Hendershot, a member of MUCC and the Michigan Trappers and Predator Callers, frequently brings a trap to legislative committee meetings, sets it on his hand and then disarms it. None of his bones break and his flesh is not torn.

New commissioner Leslie Love noted that she appreciates the “compelling comments” from folks who provided written comments opposed to bobcat hunting expansions. She said it is the commission’s duty to hear everyone’s opinion.  Ultimately, Love voted in favor of the order expanding bobcat hunting and trapping opportunities.

The nine counties where the bobcat hunting and trapping expansion is occuring are Muskegon, Montcalm, Gratiot, Saginaw, Ottawa, Kent, Ionia, Clinton, and Shiawassee. 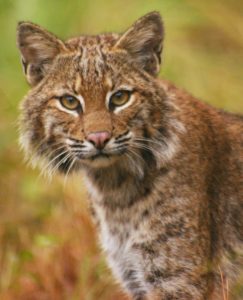 All of the anti-hunting advocates that testified in opposition to the order left the meeting and were not present when the vote was taken.

Other regulations in the order include sliding the Upper Peninsula trapping season opener to October and running it for the current length of 63 days, allowing cage traps for bobcat in the Lower Peninsula, correcting an administrative oversight and setting dates for racoon hunting and trapping seasons.

Wildlife Conservation Order No. 2 of 2022 also passed the commission. This order sets the season dates and various other regulations related to waterfowl. These guidelines are set within a federal framework, and the biggest change is the opening day of the north zone and middle zone have two weeks between them for 2022.

Informational items included (DNR) elk regulations for the 2022 and 2023 seasons. The proposed wildlife conservation order makes no substantial changes to season structure or bag limits, but it does ask the NRC to remove the language allowing the DNR to hold a January hunt.

The DNR said the hunt has not been used since 2008 and that staff is confident of the herd’s location and their ability to focus the traditional hunt periods. The DNR also says it is unrealistic for hunters to draw a tag in late December and make appropriate plans for a January hunt. Without the January hunt, the DNR suggests that adjusting quotas, if necessary, can provide an adequate management tool if the need arises.