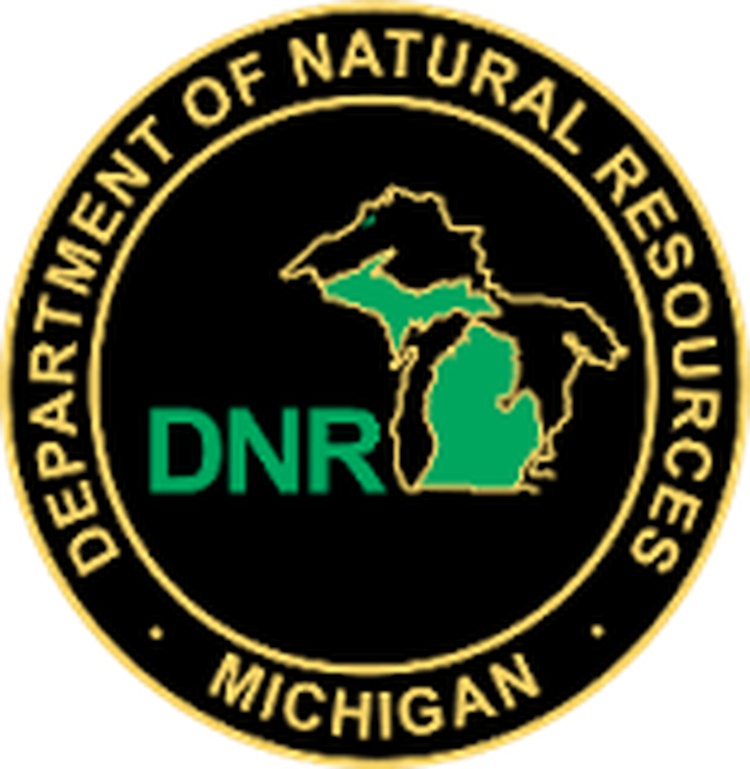 The appropriation provides unprecedented levels of general fund investment for the Department of Natural Resources (DNR).

MUCC views much of this money as transformational for the department, particularly for fisheries division, said Michigan United Conservation Clubs executive director Amy Trotter in February.

“It is unprecedented to get this level of general fund support for fisheries division priorities,” Trotter said, “With this money the next generation of biologists will not constantly be fighting decaying infrastructure and equipment.”

House Bill 5783 is the general appropriations package for fiscal year 2023, including the DNR budget. Legislators funded many of the Governor’s proposals, including:

A summary of the DNR budget by the House Fiscal Agency can be found here.