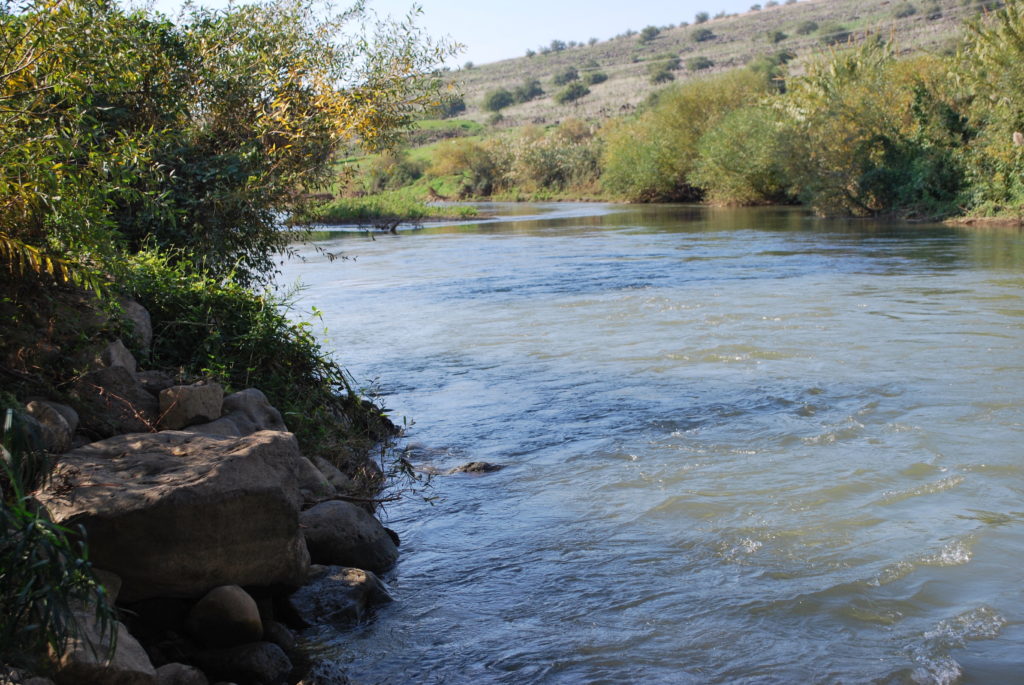 Under the National Wildlife Refuge System Improvement Act, all system lands are closed to hunting and fishing unless explicitly opened by the Secretary of Interior. This order would expand hunting and fishing opportunities on 97 NWRS units, including opening eight units for the first time. One of these units would be the Jordan River National Fish Hatchery in Northeast Michigan.

“Expanding hunting and fishing access is central to the mission of MUCC,” Trotter said. “MUCC is especially excited about the opportunity that this proposed rule would have to engage new demographics in hunting and fishing, especially young people. It is likely that these efforts will assist greatly in efforts to recruit, retain and reactivate sportsmen and sportswomen in the state of Michigan.”

While the primary objective of NWRS refuges is to conserve, restore and enhance fish, wildlife and their habitats, these lands are not restricted from other uses as long as they do not conflict with these objectives. In 1997, Congress established that National Wildlife Refuges should be established and maintained “to foster understanding and instill appreciation of fish, wildlife, and plants, and their conservation” by “such uses includ[ing] hunting, fishing, wildlife observation and photography, and environmental education and interpretation.” These six uses were explicitly listed as the main objectives of the NWRS and it is clear that hunting and fishing are at the forefront of these goals.

In Michigan, the Jordan River National Fish Hatchery would be opened to a wide range of recreational activities under this rule, including large and small game hunting opportunities. These include the pursuit of whitetail deer, black bear and upland birds in this part of the state.  MUCC is proud to advocate for expansions of outdoor recreation opportunities that could further benefit the outdoors people of the Great Lakes State.

The Department of Interior estimates that wildlife-related recreation NWRS lands generate more than $3 billion annually, which benefits the business community near each of these public lands. This is a part of a robust outdoor recreation economy that is responsible for five million jobs and $778 billion in economic stimulus. Michigan’s outdoor economy makes up 171,000 jobs and $11.2 billion of the national total, according to a study commissioned by MUCC.

In addition to expanding access here in Michigan, MUCC is also supportive of the efforts outlined in this proposed rule to simplify hunting and fishing regulations in National Wildlife Refuges with those of the states. These efforts will make it easier for hunters and anglers to recreate in wildlife refuges, without the burden of site-specific bag limits or equipment restrictions. By moving forward with these aspects of the proposed rule, MUCC believes that the USFWS will be further encouraging an increase in outdoor recreation through the NWRS.

The period for public comment on this issue closed on June 8 and will likely be followed by a final rule in the Federal Register in the coming months.

Posted in Policy and tagged Conservation, Fishing, Hunting, policy, Public Land, Wildlife
← Fall 2020 Deer Regulations Up for ActionMUCC’s On the Water program is back! →