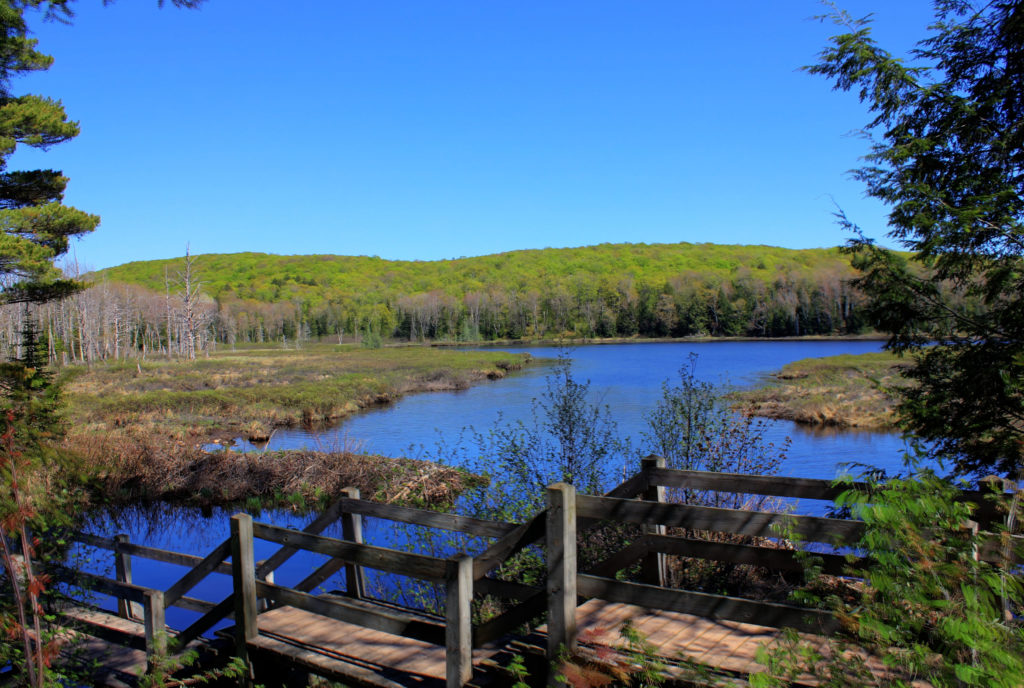 In a win for the conservation community, the House of Representatives voted to approve the American Conservation Enhancement (ACE) Act (S. 3051) on Thursday under a suspension of the House rules.

The ACE Act passed through the Senate earlier this year on an overwhelmingly bipartisan basis (unanimous consent) and includes provisions to combat Chronic Wasting Disease (CWD) and reauthorize a number of fish and wildlife habitat conservation programs.

If signed into law by the president, the ACE Act will create a federal CWD task force and commission the National Academy of Sciences to study the disease. It will also reauthorize habitat conservation programs like the Chesapeake Bay Program (similar to the Great Lakes Restoration Initiative), the North American Wetlands Conservation Act and the charter of the National Fish and Wildlife Foundation.

This is a big win for the conservationists in Michigan and across the country, said MUCC Executive Director Amy Trotter.

“The ACE Act will help the people, wildlife and wild places of Michigan,” Trotter said. “This important legislation comes at a critical time. All of these programs help state governments and nonprofit organizations to conduct conservation work on the ground across the nation.”

Chronic Wasting Disease is an always-fatal neurological disease that afflicts deer, elk and moose. CWD is caused by a prion, or a misfolded protein, and it is thought to spread through a variety of vectors. The ACE Act will commission further study by the National Academy of Science on the spread of the disease to inform management at the state level.

All habitat conservation programs being reauthorized will still be subject to the federal appropriations process, as they have been in the past. The North American Wetland Conservation Act will likely be the most impactful reauthorization for Michigan, as more than 60,000 acres of wetland in our state have been restored since the program began in 1989.

This bill will now move to the president’s desk, and MUCC urges its swift passage.