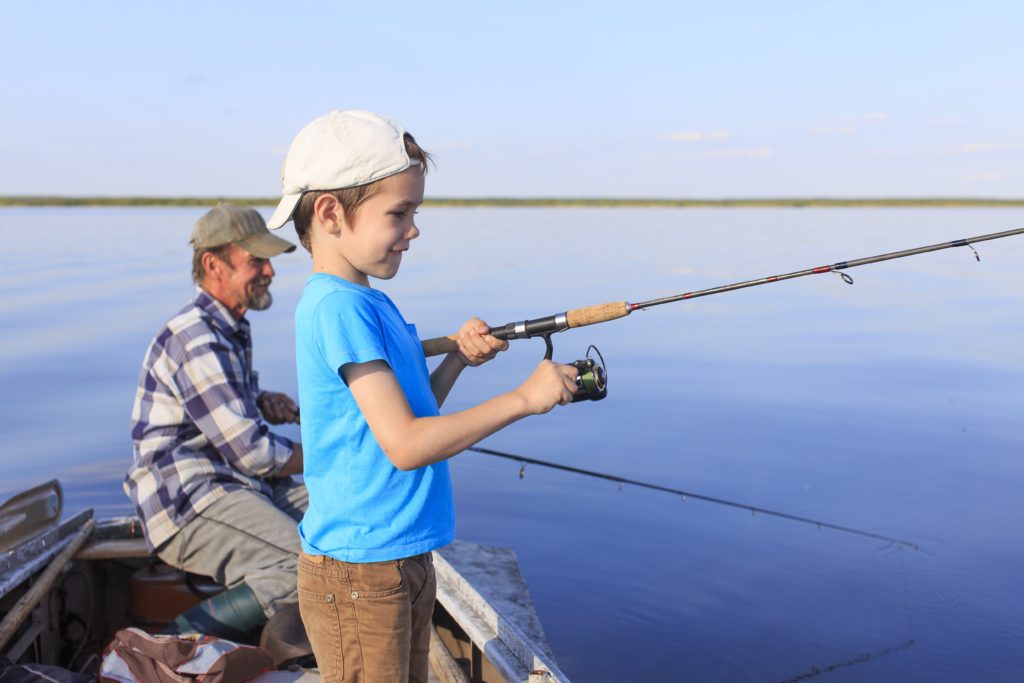 The complaint alleges Whitmer and Department of Natural Resources Director Daniel Eichinger’s application of EO 2020-42 to prohibit motorboat use is unconstitutional.

The order itself was enacted on April 9 by Whitmer and expressly allows “outdoor physical activity,” including activities similar to kayaking and canoeing. The order makes no mention of prohibiting the outdoor activity of boating.  However, in response to “Frequently Asked Questions,” the governor and DNR have opined that motorboat use is not an allowed form of “outdoor physical activity.”

In fact, the governor and DNR have taken the position that all motorboat use anywhere in the state, regardless of waterbody, number of boaters or adherence to social distancing protocols, is criminal.  Law enforcement is now enforcing the FAQs, including issuing criminal charges.

On April 16, after an overwhelming amount of member communications, the MUCC Executive Board voted to pursue legal action in the matter. Aaron Phelps, a partner with Varnum LLP in Grand Rapids, was retained.

“Decisions by the MUCC Executive Board and staff did not come easy and were not taken lightly. Countless hours of deliberations, sleepless nights, a member survey and consultations played a role in this decision,” said MUCC Executive Director Amy Trotter. “MUCC members, our friends and our families have been greatly impacted by this virus, and we mourn the losses to our great state.”

The complaint is requesting an immediate injunction of the blanket prohibition on motorized boating.

“Michigan anglers and recreational boaters have a constitutional right to clear and unambiguous rules, especially when violation of those rules can be criminally charged,” Phelps said. “Citizens can not be subject to criminal penalties based on arbitrary interpretations of a unilateral order or, worse, vague responses to so-called frequently asked questions.”

Trotter said there have been attempts to label this as a partisan effort.

“This litigation would not be brought forward if it did not include a sound policy argument,” Trotter said. “Attempts to cast this as emotionally- or politically-driven are baseless.”

Whitmer’s office and the DNR have leaned heavily on the argument that motorboats require gasoline and further risk the spread of novel coronavirus. However, electric motors are also banned, and gas-powered, off-road recreational vehicles are still allowed on trails across the state. Kayakers and canoers, in many cases, also need gasoline to haul their crafts to a body of water and utilize the same boat access sites as motorboats.

Sailboats often require multiple people and motors but are allowed, according to the state’s interpretation. Out-of-state anglers can travel freely to Michigan to fish. Yet, a person living on a lake can not walk out their back door and utilize their motorboat.

MUCC has been supportive of the administration’s legal closure of areas like Tippy Dam, where anglers continually were asked to social distance and conservation and law enforcement officers were met with resistance. The organization, if given a chance, will partner with the governor’s office to continue communicating and helping in any way possible to ensure anglers are recreating responsibly, Trotter said.

April provides some of the most diverse Great Lakes, river, stream and inland lake fishing opportunities. Walleye, steelhead and sucker runs are happening throughout the state, while bowfishing and catch-and-release bass fishing ramp up once ice melts. The state’s annual trout opener starts the last Saturday in April.

Many anglers rely on the high-quality, locally-sourced protein and mental health benefits that fishing provides. Whitmer has recognized and lauded these assets publicly throughout this crisis. Anglers need access to the waters and the fisheries, which sometimes requires a motor boat, in order to participate in this activity.

MUCC has received support from a variety of stakeholders, including professional, nationally-known Michigan anglers Mark Zona and Kevin VanDam.

“The lakes, rivers and streams of Michigan are usually buzzing with anglers this time of year –  and we know that we can’t do things like we always have,” Zona said. “But there are a lot of things that we should be able to continue to do, while also following the social distancing protocol that has been laid out. Fishing from a motorboat, at its core, is social distancing.”

Angling contributes $2.3 billion to Michigan’s economy annually, according to a study commissioned by MUCC through the Michigan State University Eli Broad College of Business.

For Yoopers, like MUCC Executive Board President George Lindquist, spring is the best time of year to troll Lake Superior’s near-shore waters for coho and king salmon, steelhead and lake trout. As of Saturday, Michigan’s Upper Peninsula had 60 reported cases of the novel virus.

“I fished out of Marquette two days before this rule went into effect and saw other anglers fishing alone or with their children and their dogs,” Lindquist said. “All were following best-practices for social distancing and taking this pandemic very seriously.”

“The walleye fishing this time of year is about as good as it gets,” Muir said. “Fishing is a great way for folks to get out of the house for some stress relief and also keep their distance from other anglers. This only works if anglers recreate responsibly, and we need to be mindful of that and stewards of this message moving forward.”

A grassroots fundraiser has been initiated by MUCC.  Any donation amount will help ensure that anglers and recreationists are not wrongfully prosecuted.

MUCC has been defending your rights to hunt, fish and trap since 1937. Click here to join or renew today!