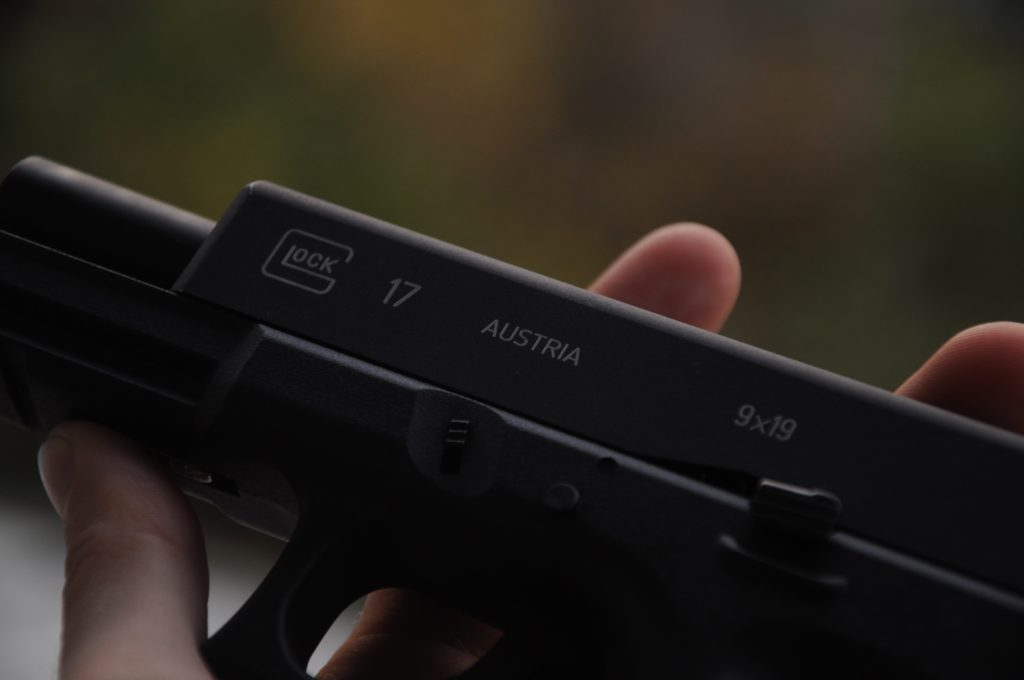 On Oct. 16, Benson announced a directive to local election officials disallowing open carry of a firearm within 100 feet of a polling place entrance or exit, inside any polling place or in any hallway used to access a polling place, according to a release from Benson’s office.

The process by which this directive was issued offered no time or opportunity for public comment or stakeholder engagement. The need for transparency resonates through all levels of government, and this sweeping edict issued only weeks before Election Day sets a dangerous precedent for government officials.

The MUCC Executive Board voted to support the filing by plaintiffs Michigan Coalition of Responsible Gun Owners (MCRGO), Michigan Gun Owners (an MUCC affiliate) and Michigan Open Carry after weighing past policy resolutions regarding the Second Amendment. Specifically, Resolution 12 of 2013 reads:

CONSTITUTIONAL FIREARM RIGHTS. Educate state and federal legislators, public officials and the general public about the constitutional rights of Michigan citizens in regards’ to all firearms, accessories and ammunition; and take any necessary action to prevent any encroachment of these rights at the state or federal level, by any new legislation, executive orders or other methods not enumerated above.

MUCC has clear and concise policies regarding the protection of and advocating for Second Amendment rights that have been set through the organization’s grassroots process, said MUCC Executive Director Amy Trotter.

“MUCC has numerous member-passed policies in place supporting the Second Amendment, with no exceptions,” Trotter said. “Much like Secretary of State Benson, we want voters to feel empowered and safe when heading to their polling place, while still being allowed to exercise their constitutional rights — all of them.”

MUCC submitted a letter to Benson opposing the directive on October 22, and the trio of advocacy groups filed their suit the same day in the Michigan Court of Claims.

MCRGO Executive Director Brady Schickinger said Benson’s directive could lead to a slippery slope for all gun owners, not just the small percentage who choose to exercise their open-carry rights.

“What Benson is attempting is extremely dangerous to self-defense rights in Michigan as it conspires to define the mere presence of a holstered firearm as intimidation,” Schickinger said. “If she is successful, we can expect the same mechanism to be tried against open carry in general, hunters, people loading guns into vehicles, etc.”

Attorney General Dana Nessel and Michigan State Police Director Col. Joe Gasper both voiced support of Benson’s directive in a release from Benson’s office. Both are also named as defendants in the suit.

The Michigan Association of Chiefs of Police Director Robert Stevenson, representing more than 350 police chiefs throughout the state, said in a Detroit News interview, “The Secretary of State issued these administrative rules, but in researching the issue, there’s nothing in the law that gives police the authority to enforce these rules.”

To help MUCC and its affiliates continue to advocate for your rights to shoot, hunt, fish and trap, please consider donating to the organization. To become a member of MUCC, please visit our member page.