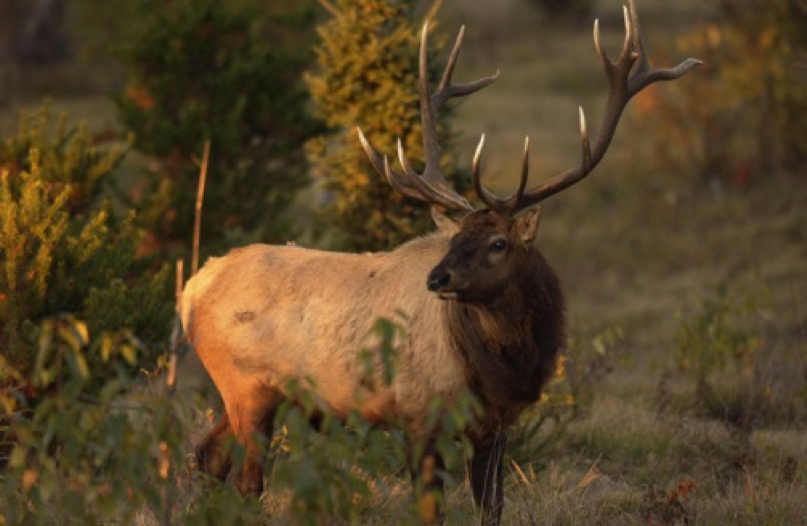 The Natural Resources Commission will meet on Thursday, Jan. 9th at the Michigan State University Veterinary Diagnostic Laboratory (4125 Beaumont Road Lansing, MI 48910). If you are unable to attend in person, check out the MUCC Facebook page for live streaming. A full agenda for the day can be found here.

Thursday’s meetings will start at 11:00 a.m. with the NRC Policy Committee on Wildlife and Fisheries. This month’s agenda will include an update from the chiefs of the Michigan Department of Natural Resources (MDNR) fisheries and wildlife divisions. MDNR Fisheries Chief Jim Dexter is slated to update the committee on division activities and MDNR Interim Wildlife Chief Dan Kennedy will present on the 2019 elk harvest results.

The commission will receive an update from MDNR Director Dan Eichinger at this time, as well as a legislative update. Director Eichinger will present an order under Public Act 288 to the commission, which includes a land use order for state-owned forest lands. Specifically, this order will facilitate forest road inventories.

Before moving to business, the NRC will host public appearances. Those wishing to speak must submit notice to the clerk prior to the meeting.

Fisheries order 206.20A is up for information before the NRC. Walled Lake is the only addition to this set of regulations. Walled Lake, in Montmorency County, was previously surrounded by private land until Dec. 2019 when the department acquired land touching the lake. The bluegill fishery at Walled Lake is considered to be a high-quality fishery. The daily possession limit on bluegill at Walled Lake would be set to zero if these regulations pass.

There is no official action before the committee at this time outside of approving the Dec. 2019 meeting minutes.

Commissioners will receive information on an order regarding statewide trout, salmon, whitefish, cisco, grayling and smelt regulations. This order, regarding brook trout limits on Upper Peninsula inland streams, has been debated at previous commission meetings. During the Dec. 12, 2019 NRC meeting, commissioners entered executive, closed session to discuss this issue and receive counsel from the Michigan Attorney General’s office.

A regulation that increased the bag limit from five to 10 for brook trout on certain U.P. streams sunsetted on Oct. 1, 2019. The commission reinstated the rule at their November meeting by a narrow margin. MUCC continues to stand in opposition to the regulation, as the best available science suggests that these rules would likely decrease brook trout populations over time and have a negative impact on the species.

There are also a number of land acquisitions and sales up for approval at this meeting which can be viewed on the agenda.