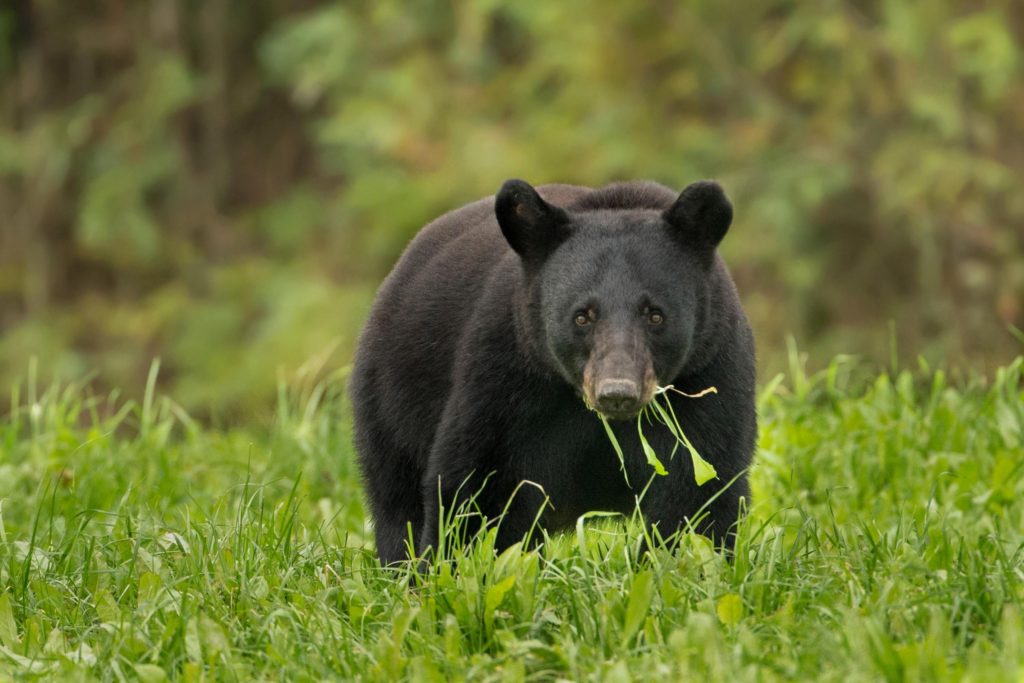 Given the ongoing issues related to COVID-19, the NRC met virtually using an online platform to consider a full agenda.

The proposed rules and regulations are very similar to those in place in the 2020 seasons, with a few key changes, including a shift in migratory game bird hunting zones and a possible revocation of rules allowing for the placement of bear bait barrels on public lands. Bear hunting regulations and quotas are typically reviewed on two-year intervals and were last considered in 2019.

Michigan United Conservation Clubs (MUCC) worked with the NRC and the Department of Natural Resources (DNR) on all of these regulation packages, said MUCC Executive Director Amy Trotter.

“Like so many things that the NRC works on, these regulation packages are the product of a great deal of feedback from stakeholders and agency personnel,” Trotter said. “As always, we here at MUCC look forward to continuing our work with the members of the NRC to make these rules and regulations best serve the needs of Michigan’s hunters and Michigan’s wildlife.”

The DNR gave a number of updates to the NRC, including the announcement of the 2021 wolf management advisory council, a presentation on watercraft use in the Pigeon River Country State Forest and some information on the proposed bear hunting regulations and license quotas.

NRC members heard from more than 28 members of the public, including two members of the MUCC staff on issues ranging from migratory bird hunting seasons and bear hunting regulations to the implementation of a sandhill crane harvest season.

If these recommendations are passed, most bear management units (BMUs) would see increased harvest quotas, while the Bergland, Carney and Gwinn BMUs in the Upper Peninsula would see marginal decreases in license quotas. After incorporating feedback from the Michigan Bear Forum and the DNR Internal Bear Workgroup, the DNR is recommending a few changes to the bear hunting regulations for the next two years. Notably, the DNR is recommending a removal of a rule allowing the use of bait barrels on public land, as well as an expansion of the Red Oak BMU archery-only season to the Baldwin and Gladwin BMUs.

MUCC supports the existing rule allowing the use of bear bait barrels on public lands, per a 2017 resolution. MUCC staff testified before the NRC Thursday to advocate for the continuation of this rule.

DNR Director Dan Eichinger considered a proposed order to consolidate and standardize watercraft use restrictions in the Pigeon River Country State Forest. These new rules come after the implementation of erosion control measures intended to mitigate the impacts of launching certain watercraft.

The rule incorporates hunter feedback to attempt to more closely align goose and duck hunting seasons. The 2021 season will be the first season with a shift in the migratory game bird hunting zones, which should facilitate additional hunter opportunities.

DNR staff also recommended aligning the opening of the woodcock season with the opening of the ruffed grouse season. It is important to recognize that all migratory game bird hunting regulation decisions made by the state are done within a framework provided by the U.S. Fish and Wildlife Service.

Director Eichinger signed an order regarding hunting and trapping in state parks and recreation areas. This proposal neither expands nor decreases the boundary areas, but helps to align language in the Wildlife Conservation Orders with rules on public-facing GIS maps.

Director Eichinger also signed a land use order to clarify rules surrounding the possession and consumption of alcoholic beverages on certain pieces of public land managed by the DNR. Major changes include removing the prohibition of alcohol at three boating access sites to better align with other rules within the respective units, as well as a consolidation of state parks and recreation area alcohol prohibitions to April 1 through Labor Day.