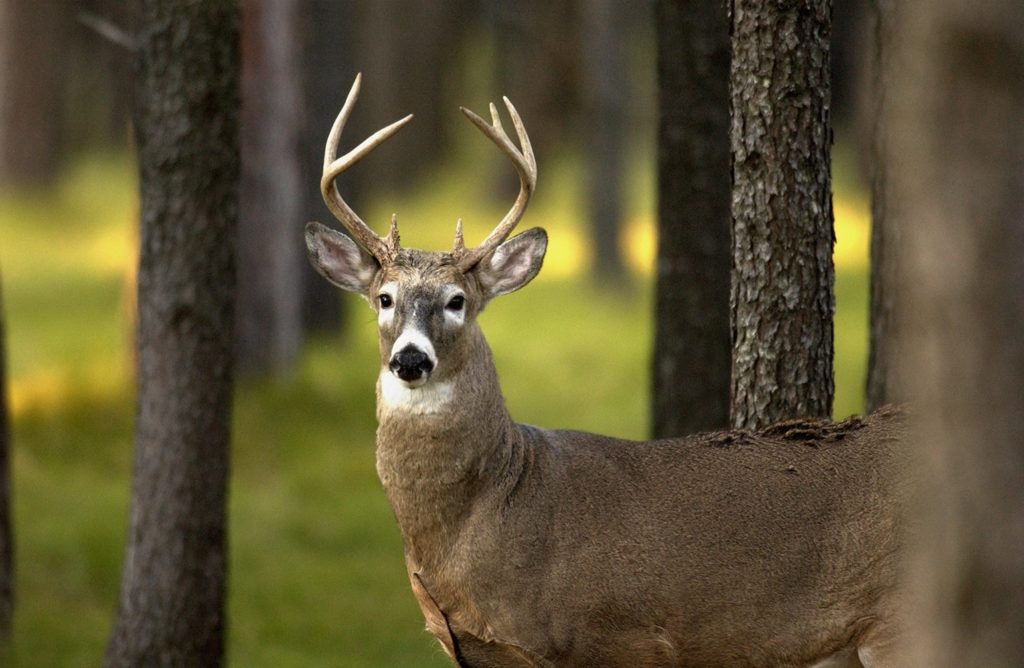 The Michigan Natural Resources Commission (NRC) will vote on 2021-23 falconry regulations and consider some changes to the deer hunting rules when it meets Thursday.

MUCC is urging the department to consider alternatives to an all-out ban on deer-urine-based attractants and lures, said MUCC Policy Coordinator Ian FitzGerald.

“MUCC is a strong advocate for maximizing recreational opportunity while also managing for disease within our herd,” FitzGerald said. “Urine-based lures and attractants do pose a smaller risk than that of baiting, and an alternative regulatory framework such as the federal CWD herd certification should have been considered.”

Members of the NRC will gather information on a proposed wildlife conservation order that could change rules for deer hunters in the 2021 season. This order will align the dates of muzzleloader seasons statewide, correct an administrative error that excluded Muskegon County from muzzleloader hunting regulations and ban the possession of deer-urine-based lures or attractants.

This change comes after the Archery Trade Association has since moved its Deer Protection Program (DPP) to the Responsible Hunting Scent Association (RHSA). There is little information on RHSA.

Director Eichinger will also consider five and transactions, which may be viewed here. These consist of one small sale, two exchanges and two acquisitions.

Members of the NRC will vote on the 2021-23 falconry rules and regulations, including one administrative change to the permitting program.

Director Eichinger will also take action on an order to regulate recreational shooting at the Muskegon and Rogue River State Game Areas. These changes are intended to improve the safety of these state lands and reduce the amount of debris being left in certain areas of the SGAs.

MUCC encourages individuals to register to participate in the public comment portion of the NRC meetings. Due to the virtual format, it has never been easier to share your opinion on matters related to the commission.