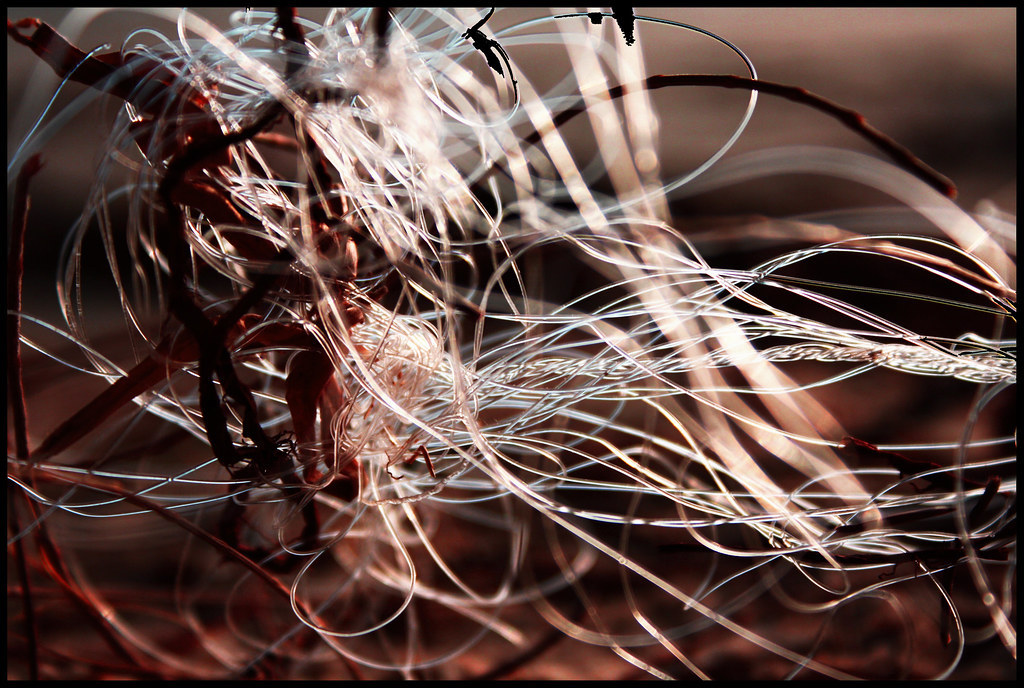 A slough of amendments were proposed to deer regulations at the June Natural Resources Commission (NRC) meeting and could pass without a thorough vetting.

With three new commissioners joining the NRC in July and regulations impacting 600,000 Michigan hunters on the table, we deserve greater transparency.

As of right now, amendments could be made to Wildlife Conservation Order (WCO) No. 6 of 2020 pertaining to deer regulations at the NRC meeting next week, pass and appear in the fall hunting digest without being made public prior to the meeting in which they are voted on. These regulations include major changes such as altering long-standing antler point restrictions and changing baiting rules for special hunts.

This process where amendments could be made without public input is troubling, said Michigan United Conservation Clubs (MUCC) Executive Director Amy Trotter. On Thursday, Trotter sent a letter to all seven members of the NRC and DNR Director Dan Eichinger to initiate a conversation on this topic and ask for action before this month’s meeting.

“While commissioners offered a number of potential changes to deer regulations, only one was included in the updated order,” Trotter said. “This is bad for Michigan deer hunters, but it is even worse for the NRC process. When amendments are presented and acted upon in the eleventh hour, and the public is unsure of whether these changes are backed by data, trust in this process wanes. Things like this make it even more important for MUCC to be the eyes and ears of our members at the NRC.”

MUCC is committed to working with the DNR and NRC to provide transparency for hunters and anglers in the rule-making process. The management of game and fish in Michigan has been greatly improved by additions and amendments to the Natural Resources Environmental Protection Act – especially Proposal G of 1996 and a few distinct iterations of the Scientific Fish and Wildlife Conservation Act. However, recent hiccups in this process and virtual meetings due to COVID-19 shed light on much-needed improvements for added transparency.

Many of these improvements could come through administrative actions taken by the NRC or DNR staff, including publishing draft meeting minutes, improving citation protocol in WCO memos and creating a formal motion process for planned amendments prior to public comment.

At the June 2020 NRC meeting, three commissioners proposed amendments to the DNR recommendations for the Wildlife Conservation Order (WCO) Amendment No. 6 of 2020 (deer regulations).

As MUCC understands the situation, these three commissioners all requested to receive feedback from the department and incorporate possible changes to the WCO before acting on these amendments in July. While one of these changes was made via a formal motion and was incorporated into the July meeting agenda (removing hunter orange requirements on occupied ground blinds; Nyberg), a number of changes were requested verbally by commissioners Tracy and Creagh and were not incorporated into the WCO memo for public review, scrutiny and comment.

Importantly, it is a very real possibility that these suggestions could be acted upon at next week’s meeting without formal review by the department or the chance for members of the public to weigh in. If the department does weigh in this week, stakeholders will not have the chance to review that analysis before the day of the NRC meeting.

The traditional NRC process has been that regulations are brought forward, at the very least, for information one month and then taken up as action the following month. This allows public discourse on these issues for between 30 and 45 days, from the publication of the first agenda to a final vote. If the proposed amendments by Creagh and Tracy are passed, they will have never been written or formally presented to the public by the DNR or the NRC prior to July’s meeting – a clear violation of public trust and a blindsided blow to hunters.

While a citizen could listen to a recording of the meeting to find these amendments, it is MUCC’s understanding that they are only compiled in writing within our own internal report on the June NRC meeting. As noted in the letter, MUCC believes the state has an obligation to provide these amendments to its citizens in writing and provide complete documentation for their action.

It is critical for outdoorspeople to participate in this process by watching and providing public comments at the NRC.

**After receiving MUCC’s letter, DNR Staff posted the draft minutes of the June NRC meeting within the July meeting agenda. This is now available for public review.

Posted in Policy and tagged Conservation, DNR, Hunting, NRC, policy, Wildlife
← New Roof on the LodgeDeer Regulations Up For Action At July NRC Meeting, Transparency May Be Lacking →