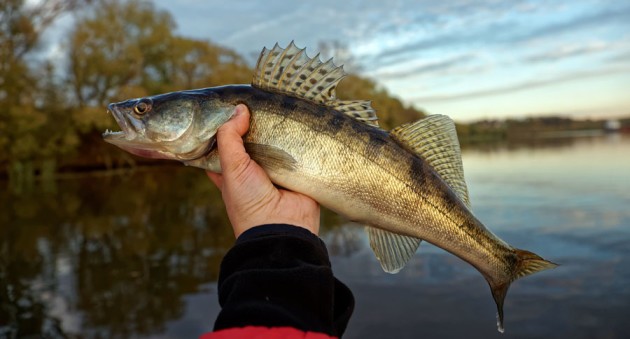 Now is the time to call your representative and keep Michigan’s gamefish population from commercial harvest.

It is crucial that you support this tie-barred package of bills to help support Michigan’s $2.3-billion sport fishery and gamefish.

Amy Trotter, executive director of Michigan United Conservation Clubs, said sportsmen and sportswomen throughout Michigan have made it clear that gamefish such as perch, walleye and lake trout should not be available for commercial exploit.

“MUCC, its members and statewide affiliates will not budge on the gamefish issue,” Trotter said. “Period. Michigan anglers pay to manage gamefish through license fees, and those fish should not be accessed by commercial fishers looking to make a buck.”

Commercial fishing plays an integral role in how the state manages its fisheries with respect to the 1836 Treaty Waters of the Great Lakes. Being proactive on this issue is important as the state and Coalition to Protect Michigan Resources enter the 2020 Consent Decree negotiations — a process that will affect our state’s fisheries, both sport and commercial, for many years to come.

Another issue is that the current licensing fees that commercial fishers pay don’t cover the costs of current MDNR oversight and enforcement, which is currently subsidized by sport anglers.

Gamefish have been caught as bycatch due to a lack of regulation on the location and type of gear used by commercial fishers. This bill would not allow gamefish to be retained as bycatch. This package of bills would address these issues in the following ways:

Please call each member of the House Ways and Means Committee as well as your own representative to show your support for House Bills 4567, 4568 and 4569.

Include in your message:

Members of the House Ways and Means Committee:

Find your own representatives: