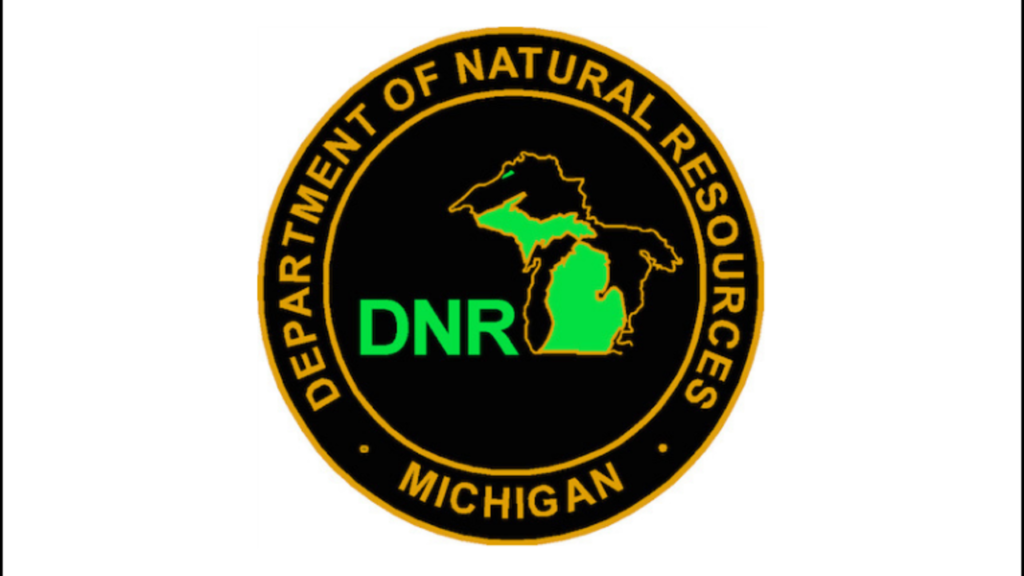 This week’s public land series blog is about Michigan land that has been designated by the Department of Natural Resources(DNR) as being “managed primarily for wildlife habitat, wildlife watching and hunting.” According to the DNR “There are more than 100 units in the game and wildlife system covering more than 340,000 acres. Some units have primitive camping, hiking/cross-country skiing trails and boat access but the sites are mostly undeveloped and unstaffed. Units go under various designations as state game areas, state wildlife areas, state wildlife management areas, state fish and wildlife areas, state wildlife research areas, and game units.”  I will admit that at the beginning of writing this blog I did not know the exact differences between the designated public land areas in this system, which is why I thought it would make for a fantastic topic to research.

Upon researching this topic, I came across a very helpful document that summarized the lands managed or deemed of significance to the DNR Wildlife Division (WLD). For this blog’s purposes, it seems best to break these areas down into two groups. Firstly, into areas that are directly administered by the WLD, and areas which are co-managed with other partners, such as different divisions within the DNR or Federal agencies. 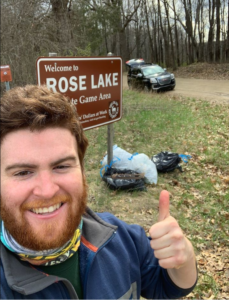 Here I am visiting  one of my favorite parcels of public land participating in the On the Ground SGA Cleanup Initiative.

My favorite part of researching the Public Land here in Michigan is that I have begun to make a long list of new places in the State to explore. There are hundreds of thousands of acres in Michigan that I am now very excited to visit, and you too can start planning your next outing by accessing this list of all State Wildlife and Game Areas.

Next Week’s Public Lands blog will be published on Wednesday June 3rd about Michigan’s beautiful State Parks. In the meantime, I hope that many of you can get out to responsibly recreate on Michigan’s public lands.