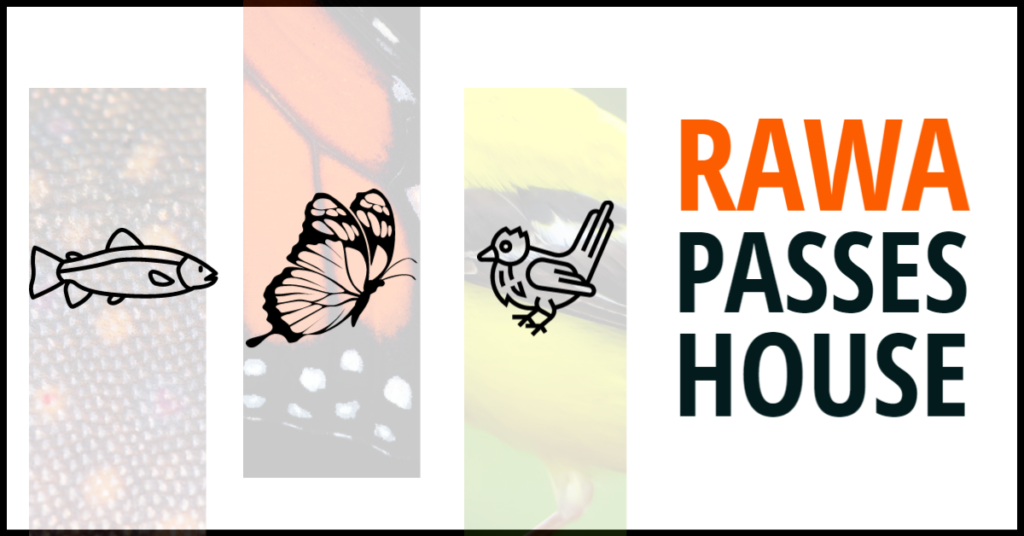 Thank you to these members of the Michigan Congressional delegation that supported RAWA:

Sponsored by Michigan Congresswoman Debbie Dingell (D-12), RAWA would provide some of the most meaningful conservation funding in a generation: nearly $1.4 billion to support the Wildlife Conservation Restoration Program for states, territories and tribal nations to provide proactive efforts to prevent wildlife from becoming endangered.

Unfortunately, a handful of Michigan’s Congressional delegation, some of whom were cosponsors of the bill, voted no:

Michigan United Conservation Clubs Executive Director Amy Trotter said yesterday’s vote proved conservation can break through our political gridlock, but she was disappointed in the balk from some of Michigan’s delegation.

“The funding RAWA would provide to Michigan will resonate through all levels of fish, wildlife, waters, forests and fields from the tip of the Keweenaw down to St. Joe and Detroit,” Trotter said. “We will continue to work with our Michigan delegation to reinforce our shared commitment to conservation and this state’s natural resources.”

While conversations have been going on for decades around a more permanent source of funding for species of greatest conservation need, RAWA was first introduced in 2017 after conservation and business leaders saw a need to create a new permanent funding mechanism for wildlife conservation, and it has had bipartisan support since its inception.

Under RAWA, Michigan could see an estimated $27 million annually for the protection of vulnerable species like lake sturgeon. This is a substantial amount of money that would go a long way in the hands of state agencies.

Many of the projects RAWA could fund are currently being paid for using hunting and fishing license dollars, and RAWA could help subsidize nongame management freeing up hunter and angler dollars to be used for our highest priority game species.

Non-game habitat projects would also benefit game species — for example, the Golden Winged Warbler and woodcock share much of the same habitat, and woodcock would benefit from efforts to create or sustain warbler habitat.

The bill now heads to the Senate where a senate version already has 35 co-sponsors, including Michigan’s Sen. Debbie Stabenow.

There is optimism that despite partisan gridlock in Washington D.C., legislators can find common ground and get RAWA passed.

This bill is on par with other great conservation successes like the Pittman-Robertson and Dingell-Johnson acts.