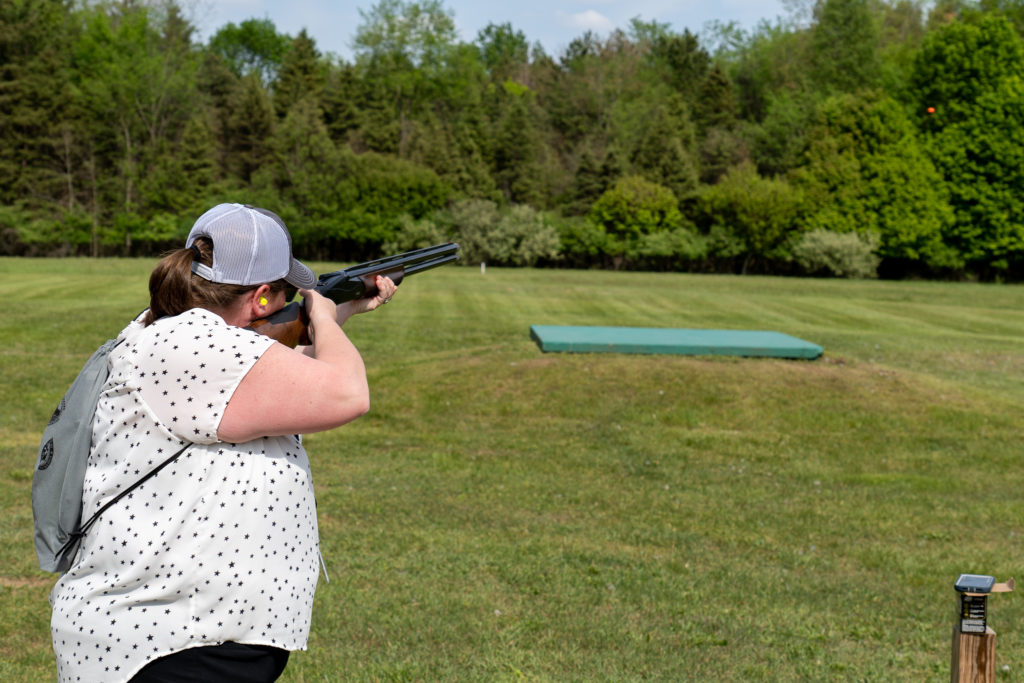 The rapid fire of semi-automatic rifles and pistols was drowned out by the looming boom of a 12-gauge shotgun followed by cheers and applause as the pellets broke a clay pigeon. Crossbow bolts met their target with conviction while Deutsch Kurzhaar puppies lay in a pen feet away. Fly rods were strung, turkey calls chalked and the BB-gun trailer readied –– another Michigan Legislative Sportsmen’s Caucus Afternoon Outdoors has come and gone.

About 20 legislators from both sides of the aisle and several Natural Resources Commission members came together on Tuesday at Capital Area Sportsmen’s League to learn a little more about Michigan’s hunting, fishing, trapping and shooting priorities and the dedicated stakeholders who work to preserve Michigan’s outdoor heritage. Jay’s Sporting Goods donated ammo for the event. 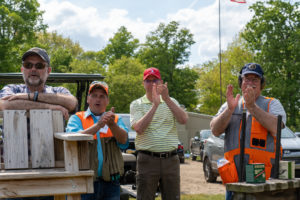 Lawmakers and attendees applaud a well-placed shot on a clay pigeon.

Legislators, staffers and policymakers were able to move from station to station, engaging with whatever activity piqued their interest.

Rep. John Cherry (D-Flint), a co-chair of the sportsmen’s caucus, sent a crossbow bolt downrange after learning how to nock the bow and where its safety mechanism was located.

“With a strong spirit of camaraderie, this event provides opportunities for new and returning legislators who might not have experience with the outdoor recreational activities our state offers to explore and learn,” Cherry said. “I’m proud to be a co-chair of this important caucus.”

This event is about broadening policymakers’ understanding of Michigan’s outdoor heritage and the groups that work passionately to defend and further it, MUCC Executive Director Amy Trotter said. Trotter also serves as chair of the Michigan Legislative Sportsmen’s Caucus Advisory Council.

“There is something very fulfilling about getting a firearm, fly rod, crossbow or trap in the hands of a legislator and helping them to understand its importance,” Trotter said. “Many lawmakers pass and weigh in on laws impacting our outdoor endeavors, but oftentimes, they don’t actually get to partake in the very things they are governing.”

As lawmakers crested the hill, tattooed veterans and volunteers from Zero Day met them with holstered pistols and AR builds. After a safety briefing and training session, legislators practiced their skills on the pistol and long gun ranges. 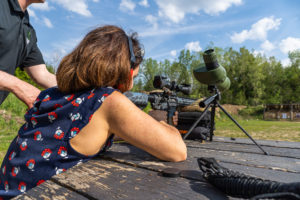 Rep. Bronna Kahle aims her sights with the help of a Zero Day volunteer.

Rep. Bronna Kahle’s (R-Adrian) hesitancy to shoulder and shoot an AR-style rifle was quickly curbed as Zero Day volunteer Paul Leppley walked her through the parts of the rifle and what to expect from a trigger pull.

As she sent rounds downrange, her earlier demeanor of uneasiness quickly subsided to a smile. She even had another lawmaker take pictures of her shooting so she could share them with her husband.

This event is a field day aimed at helping legislators understand the priorities of the sporting community and getting them outdoors, said Nick Green, MUCC public information officer.

“Watching lawmakers familiarize themselves with firearms through hands-on training and demonstrations is a shining example of what this event is all about,” Green said. “Whatever their political affiliation, all attendees left having learned a little more about what makes Michigan’s rich outdoor heritage so special and why policies should reflect these priorities.”

Caucus co-chair Sara Lightner (R-Springport Twp.) said the event was a great opportunity to share her love of the outdoors with colleagues.

“Spending the afternoon promoting Michigan’s outdoors was fantastic. I love sharing my passion with my colleagues and bringing folks out that may not typically be inclined to participate in these activities,” Lightner said. “I look forward to more outdoors events with the sportsmen’s caucus throughout this term.” 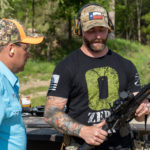 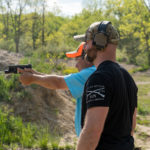 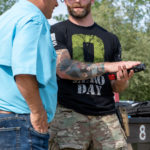