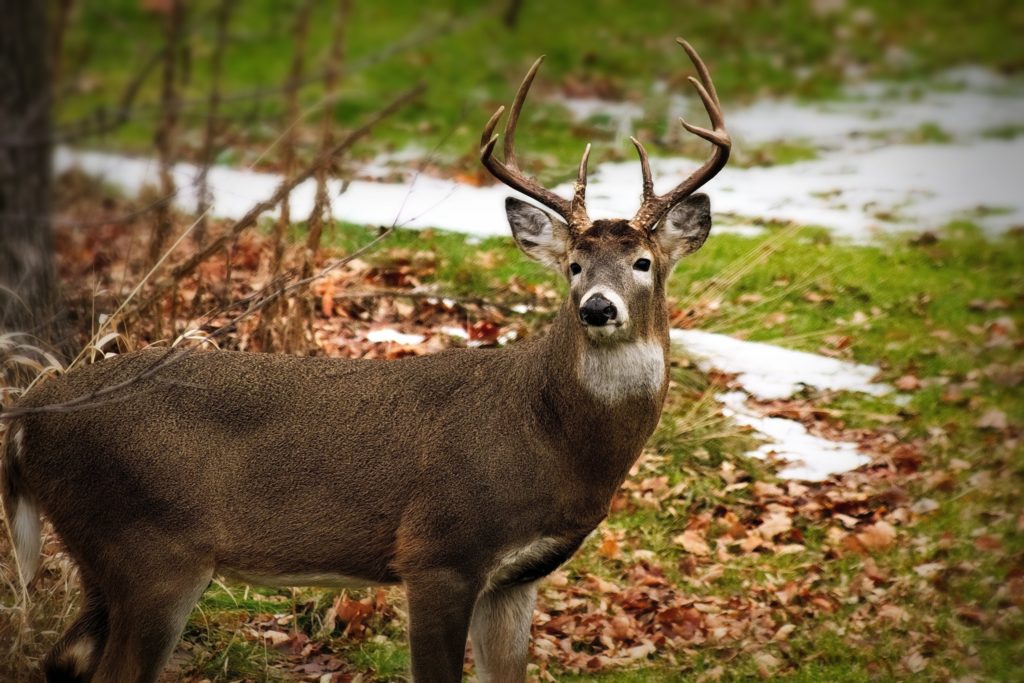 Senate Bill 37, sponsored by Sen. Curt Vanderwall (R-Ludington), had a hearing today in the Senate Natural Resources Committee. A proposed substitute for Senate Bill 37 was entertained; but ultimately, was not voted on. Both the original and substitute bill would restrict the Natural Resources Commission’s ability to manage our deer herd effectively in the face of disease.

Regardless of how you feel about baiting and feeding of deer, we ask that you stand up to say that the premise of this legislation would set a dangerous precedent to open the door for legislative micro-management of our natural resources. MUCC has long stood for these decisions to be in the hands of the NRC, guided by science, rather than what is politically popular.

The amendment that has been discussed specifically limits the Natural Resources Commission to only issuing no-baiting/feeding orders within a 10-mile radius of a CWD-positive or bTB-positive wild deer discovery. This would bar them from action based on positives in a high-fence captive deer facility, ignore the research currently being conducted to track deer movements to help refine management tactics, and ultimately create a confusing patchwork of regulations across the state.

MUCC has opposed the baiting and recreational feeding of white-tailed deer, with the exception of supplemental feeding by permit during particularly hard winters, since the early 2000s due to member-driven policy.

The resounding recommendation from the science community, Michigan’s CWD Workgroup and biologists across the nation has been to call a timeout on baiting and feeding in the face of disease.

Furthermore, this substitute would take away authority from the NRC that was provided to them in Proposal G — a ballot referendum in 1996 that granted the NRC authority to regulate the taking of game in Michigan and that sound science must be used to determine those regulations.

MUCC needs you to call your state senator today and voice your opposition to SB 37 and proposed substitutes. You can find your senator here.