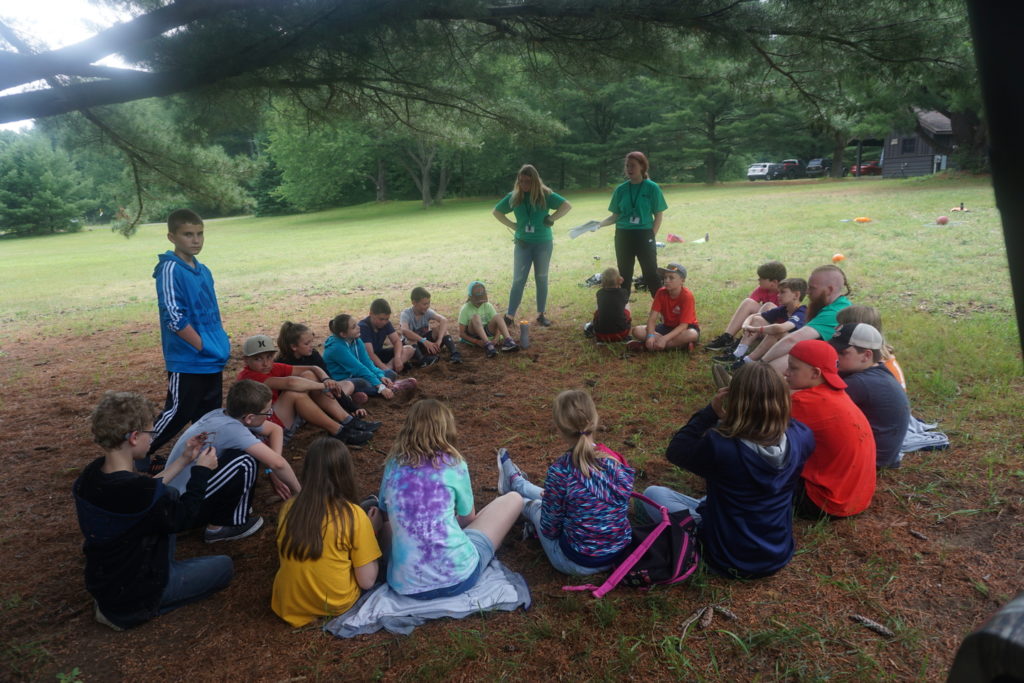 Week one of the Cedar Lake season is in the books and it arrived with a bang. We had thunderstorms during the early part of the week that added to the excitement of camp.  With 55 overnight campers and 11 day campers joining us, we kicked off the year in high gear. Our day camp numbers were a little low compared to previous years, but these kids brought plenty of energy with them.  Our overnight numbers held steady in comparison to last season.  It looks like Max is going to have a busy season of getting kids in the outdoors. 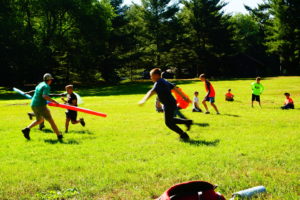 This week was full of excitement.  We had many new faces who were ready to begin their adventures in the outdoors. Our campers this week participated in the fishing camp, wetland wonders and our sampler camp conservation connection. With temperatures finally hitting the 80’s and it feeling like summer our campers were down by the lake every day. With lots of time spent on the water by our fishing camp. Most of the kids had a chance to spend time in the canoes and paddling our kayaks.  We had several kids land their first bass and the sunfish and macroinvertebrates were plentiful to give the campers plenty of learning opportunities. 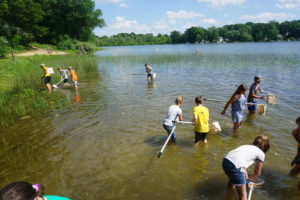 Each afternoon, our campers split into different groups.  One group participated in the Michigan hunter education course, while other campers who already took the class learned to be responsible campers/backpackers.  These youth were spending time learning the seven principles of leave no trace camping. Leave no trace principles highlight the importance of being an ethical outdoor user and what good practices are for the environment while you are on the trail. 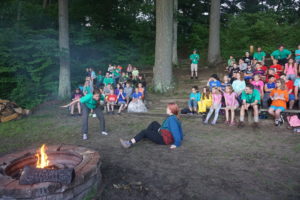 As always, the range was busy every day. Target rifle shooting and archery are part of every day down at Cedar Lake. Even the 5-8-year-old day campers get in on the action and by the end of the week; they were putting arrows on the target. 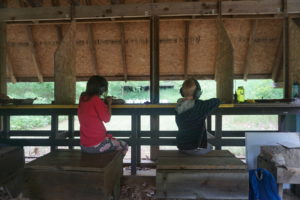 Overall, we had a great first week. After a short break, for the July 4th holiday, our staff will be back and are looking forward to the new adventures week 2 will bring! 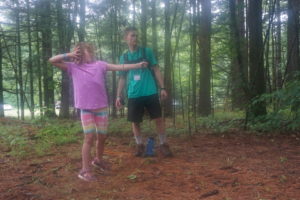