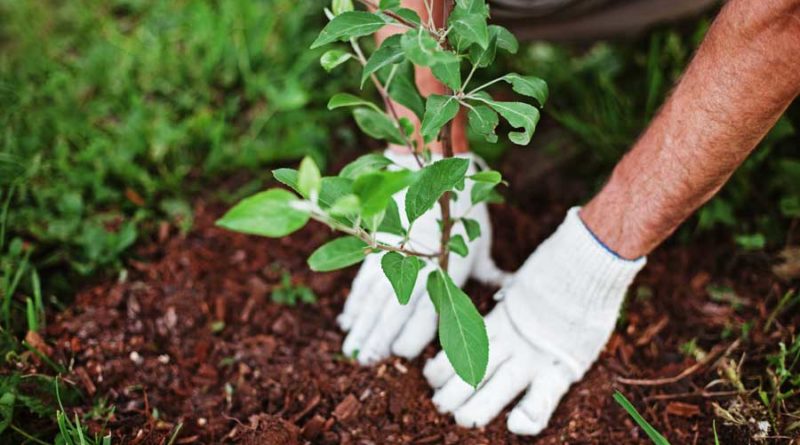 This Friday, April 29, is the 150th anniversary of Arbor Day. A day dedicated to the appreciation and care of trees. Most people spend the time planting trees or teaching about their importance, but the holiday can be celebrated in many different ways. Some hold a ceremony recognizing stewards in the community, some clean up natural areas and some support conservation districts in their annual tree sales. Interestingly Arbor Day is observed on different days across the country, this is due to optimal planting seasons. For example, in Hawaii, the holiday is in November. Despite the way people celebrate or when they celebrate, Arbor day is focused on the continued betterment of the future.

The History of Arbor Day 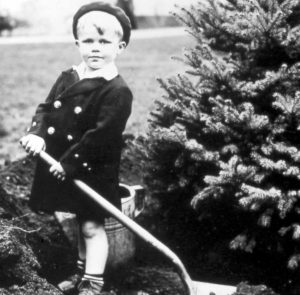 Pioneers moved to the new lands of Nebraska in the 1870s and were met with wide stretches of flat plains. Originally their homes were surrounded by forests and this new environment posed problems. Besides missing the aesthetics, the new residents were faced with erosion, high winds and a lack of shade. The presence of trees would not only improve their environment but would provide fuel and building material. Julius Sterling Morton, a journalist who moved to Nebraska in 1854, began to advocate for tree plantings. Already having a wide array of shrubs and trees on his land, he saw the positive change tree plantings could bring. When he became the secretary of Nebraska he officially announced a tree-planting holiday to be held on April 10th, 1872. For the first Arbor Day, 1 million trees were planted. The community thoroughly enjoyed the results and Arbor Day became a tradition.

The rest of the country and some parts of the world began observing Arbor Day. By 1920 over 45 states recognized the holiday. Backed by schools, businesses and community groups, the effort to improve the environment became a tradition. Currently, over 33 countries around the world celebrate Arbor day, including but not limited to, Australia, Brazil, Barbados, Germany, Guam, India and Yemen. Each country may celebrate on a different day or in a different way, but the holiday continues to be centered around the betterment of the environment and community.

Posted in Education, On The Ground and tagged Arbor Day, Conservation, DNR, Habitat, Mucc, On The Ground, volunteerforwildlife, Wildlife
← The History of Earth DayFree Learn & Burn Event Offered to the Public →