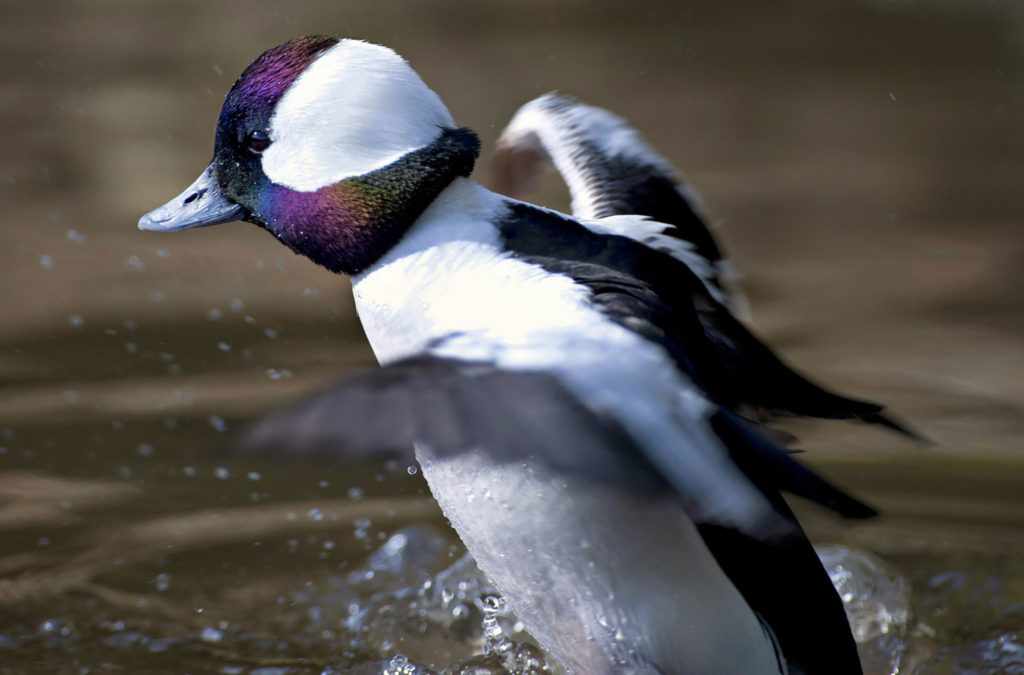 Tonight is my Christmas Eve, the evening before the southern zone waterfowl opener. Tomorrow is one of my favorite and most anticipated days of the year.  Although I have already hunted several times during early goose/teal and snuck up north for a day in the middle zone, the south zone is where I spend the most time.

Tonight, I will once again go over the plan for the morning, will check my gear, keep my fingers crossed my leaky waders have been patched correctly, load the decoys, pack my pop tarts and text my friends who I know will be hunting in different areas throughout the weekend.  This year, I am heading to a new to me hunting area with a couple of friends; we are hoping to find flights of wood ducks along with local mallards and geese.

While many duck hunters are fond of the striking plumage on a drake wood duck and the mallard is held in high regard for its table fare, I will have to wait a few more weeks before I start to encounter my favorite duck along its migration path.  Although it may seem trivial to most Waterfowlers, the duck that holds the top spot in my book is the mighty “butterball”. Better known to most people as the bufflehead or Bucephala albeola. 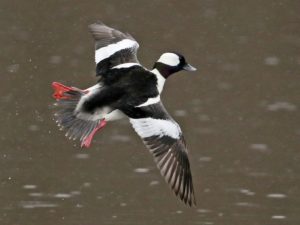 The bufflehead duck is one of the smallest ducks in North America. They only grow to about 16 inches at most. They commonly weigh only one pound as full-grown adults. They have a chunky build and a small bill.

The bufflehead is a small diving duck. In the summer, they eat mostly small freshwater aquatic insects. These include midges, dragonflies, damselflies, mayflies and caddisflies. They also eat snails and small fish.

Buffleheads only nest in North America. They are most commonly found in the forested wetlands of the northern part of the continent including Alaska and Canada. The female bufflehead lays her eggs in a hole in a tree. This makes them cavity nesters. They will find a tree with a hole made by a woodpecker and make the nest inside the tree. They lay six to 11 pale yellow to pale olive eggs usually in mid-April to May. The young hatch about a month later. After about a day of all of the eggs hatching, the female will have them leap from the tree cavity and they will head for the water.

When buffleheads migrate south for the winter, they store large fat reserves on their body. This fat is used for energy while they fly long distances. This extra fat layer is where they get their nickname “butterball”. 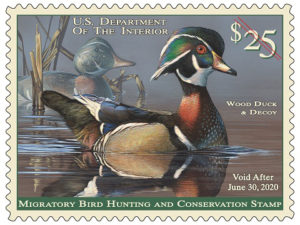 I hope you learned a fact or two about the bufflehead and wish everyone heading out into the marshes, rivers and lakes tomorrow the best of luck. Buy your license, respect your fellow public land hunters, enjoy the dog work and do not forget your blind snacks.