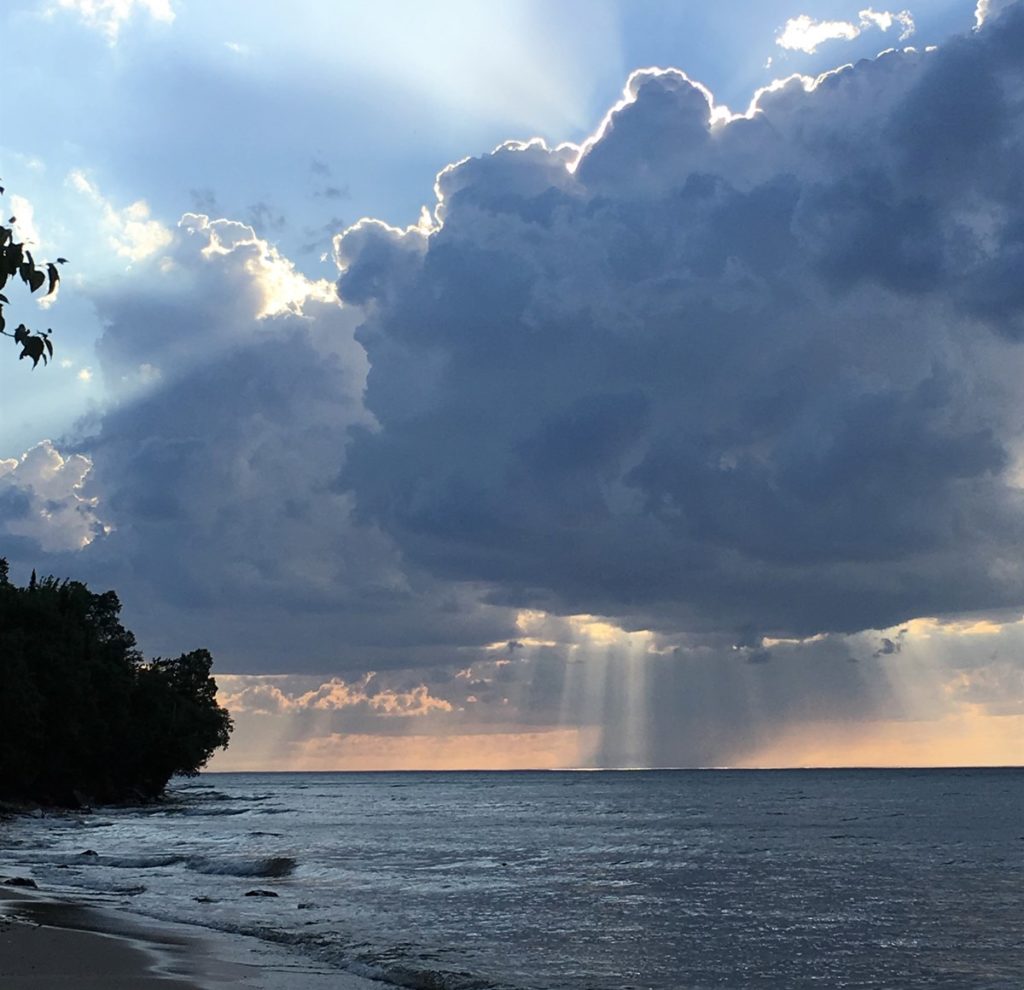 The United States Senate will act on the Great American Outdoors Act (S. 3422) next week, which would permanently fund the Land and Water Conservation Fund (LWCF) and address infrastructure concerns on public lands.

LWCF has only been funded at full capacity (~$900 million) one time since it was first passed in 1964, and federal land management agencies have accumulated a deferred maintenance backlog in excess of $19 billion. This bipartisan legislation would make record investments in our outdoor economy.

If passed, this bill would permanently dedicate full, permanent funding to LWCF. Further, it would create the National Parks and Public Land Legacy Restoration Fund, which would utilize up to $1.9 billion annually to improve roads, bridges, trails, campsites, boat launches and other infrastructure on federal lands in the next five years. All of these funds originate from royalties generated by energy development on federal lands or waters, which are mainly concentrated on the continental shelf in the Gulf of Mexico.

“The Great American Outdoors Act is a seminal piece of legislation,” Trotter said. “Full, permanent funding for the Land and Water Conservation Fund and addressing the deferred maintenance backlog on public lands will help hunters, anglers and trappers pursue their passions. This would be a huge win for conservationists in Michigan and across the country.”

LWCF is one of our nation’s most successful conservation tools for opening access to hunting and fishing opportunities, preserving fish and wildlife habitat and strengthening our outdoor recreation economy.

Created by Congress in 1964, the LWCF was a bipartisan commitment to safeguard natural areas, water resources, our cultural heritage and to provide recreation opportunities to all Americans. National parks like Rocky Mountain, the Grand Canyon and the Great Smoky Mountains, as well as national wildlife refuges, national forests, rivers, lakes, community parks, trails and ball fields in all 50 states, were set aside for Americans to enjoy thanks to federal funds from the LWCF.

LWCF was permanently authorized in 2019, but that does not guarantee that the $900 million put into the LWCF account every year will be spent on conservation. The fund’s promise, however, has consistently been overtaken by its meager funding appropriations. Congress has time and again diverted dedicated funding that is meant to permanently protect our natural resources. Projects that serve to benefit fish, wildlife and access for sportsmen and women are going unfinished because of this inadequate funding. Over the 55 years of the program, nearly $22 billion dollars have been siphoned from the fund for government spending unrelated to conservation. In fact, this past fiscal year 2020, only $495 million was appropriated to LWCF—far short of full funding, and yet the highest amount in 15 years.

The Huron, Ottawa and Hiawatha national forests, Sleeping Bear Dunes National Lakeshore and Shiawassee National Wildlife Refuge have all benefited from LWCF in the past. Many thousands of acres of public land in Michigan stand to benefit from the full funding of this program now.

The U.S. outdoor recreation industry generates more than 5.2 million American jobs and $778 billion in economic output annually. Michigan contributes 171,000 of those jobs and $11.2 billion of that economic activity, according to a study commissioned by Michigan United Conservation Clubs. By funding a long list of shovel-ready projects developed by our public land management agencies, this bill will quickly generate jobs, restore infrastructure and vitalize these robust outdoor recreation economies.

Members of Congress from states on the Gulf of Mexico have fought against these funds, as they bear a majority of the environmental burden created by energy resource development but do not always receive a proportional share of the royalties.

As of this week, 58 Senators are sponsors of this bill, including both senators from Michigan.

MUCC thanks Senators Stabenow and Peters for cosponsoring this legislation, Trotter said.

“The citizens of the state of Michigan will benefit greatly from the passage of this important bill,” Trotter said. “Members of our congressional delegation understand that we need to invest in our outdoor economy and maintain our public lands.”

A companion bill is expected to be introduced in the House of Representatives in the near future.