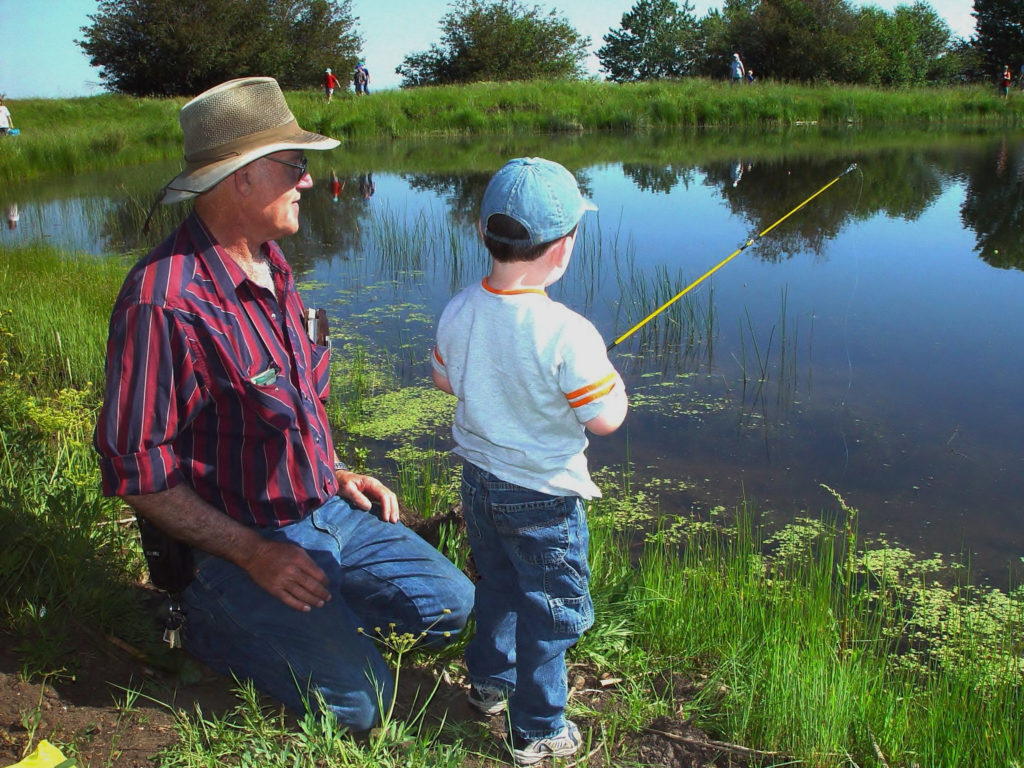 Voluntary youth fishing licenses will once again be available after House Bills 5002 and 5003 were signed into law.

When the restructuring of licenses within the Michigan Department of Natural Resources occurred in 2013, the previous voluntary youth fishing license was nixed in an effort to reduce the number of licenses offered. The restructure did bring in an additional $12 million of revenue to the department.

Many youth fishing programs feature components of fishing ethics and conservation. Becoming a conservation steward by buying a license is oftentimes a pillar of youth fishing curriculum. Without the voluntary license available, instructors had no way of helping to instill license-buying behaviors in Michigan’s future anglers.

“Part of being an ethical hunter or angler is giving back to the resource and helping to manage it through license purchases,” said MUCC Executive Director Amy Trotter. “Programs and initiatives that instill a conservation ethic in our youth have always been at the forefront of who MUCC is.”

All of the money collected from angling licenses is placed in the Game and Fish Protection Fund –– the primary source of funding for fish stocking, management, enforcement and education. Each licensed angler is included in the formula to receive Michigan’s apportionment of federal Dingell-Johnson funding, so these voluntary licenses increase the official count of anglers in Michigan.

“Having a physical fishing license can be the proudest thing a kid owns, and while this reinstated voluntary license won’t solve any funding issues within the department, it has the potential to create more lifetime anglers,” Trotter said. “These bills encourage kids to fish responsibly and get outdoors, and MUCC supports that endeavor.”