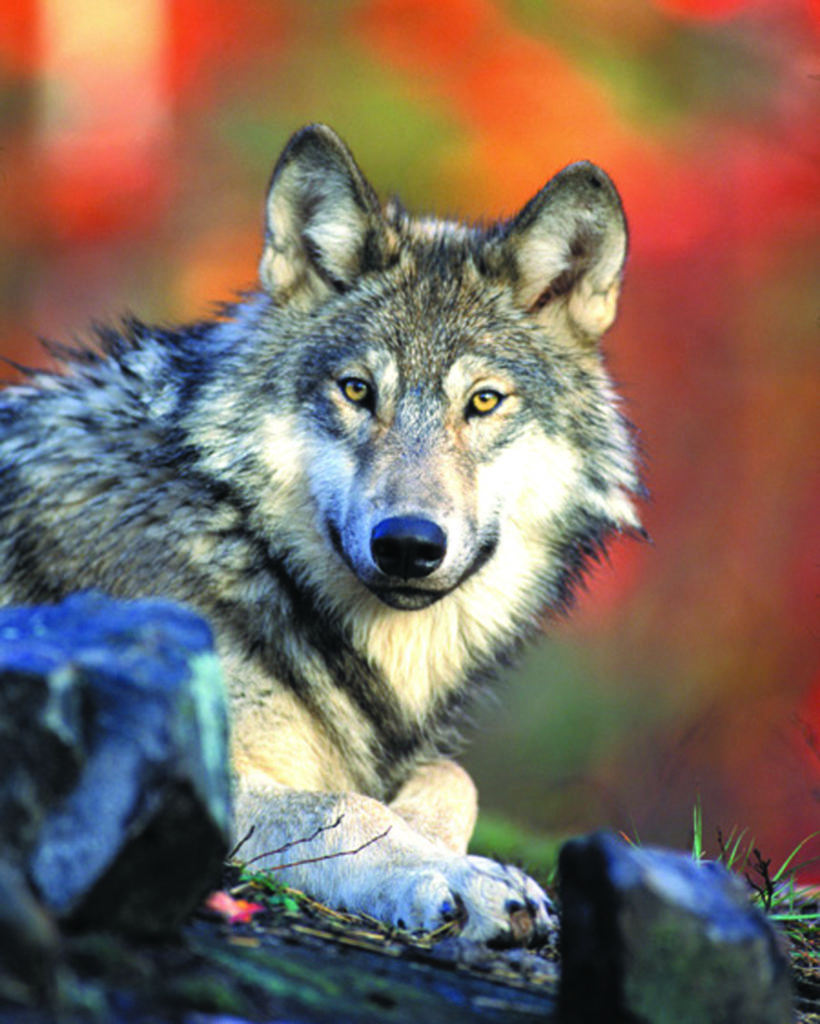 Council members first heard from Department of Natural Resources (DNR) Biologist Brian Roell regarding section 6.5 (maintain habitat necessary to sustain a viable wolf population ) of the 2015 Wolf Management Plan. He confirmed that wolves are habitat generalists and they are found in greater densities where there is greater availability of prey, which in Michigan is primarily white-tailed deer.

“Writing and adhering to forest management plans with wildlife habitat at the forefront, including a goal of no net loss of aspen, will be helpful to both deer and wolves,” Trotter said. “Resiliency and growth of the deer population is best achieved with healthy habitat first and foremost.”

Lt. Dave Shaw, assistant chief of DNR Law Enforcement Division, then presented on section 6.3 (enact and enforce regulations necessary to maintain a viable wolf population) of the 2015 plan, building off of Roell’s presentation on the mortality factors of radio-collared wolves.

Roell said data shows that human-caused mortality on radio-collared wolves accounts for more than 60 percent of mortality; however, only 58 collared wolves were illegally killed since 2006. Shaw said less than 20 percent of illegal taking of wolves cases have been solved in the last five years.

“We know that loss of hunting privileges is a deterrent for poaching, and MUCC members have been supportive of increased poaching fines and penalties,” Trotter said. “Once wolves are properly  managed as a game species, MUCC members may consider enhanced poaching penalties accordingly.”

Michigan’s minimum winter wolf population estimate is 695 wolves (winter 2019-2020), according to the DNR — greater than the original population minimum of 200 required for delisting established by the DNR in 1997.