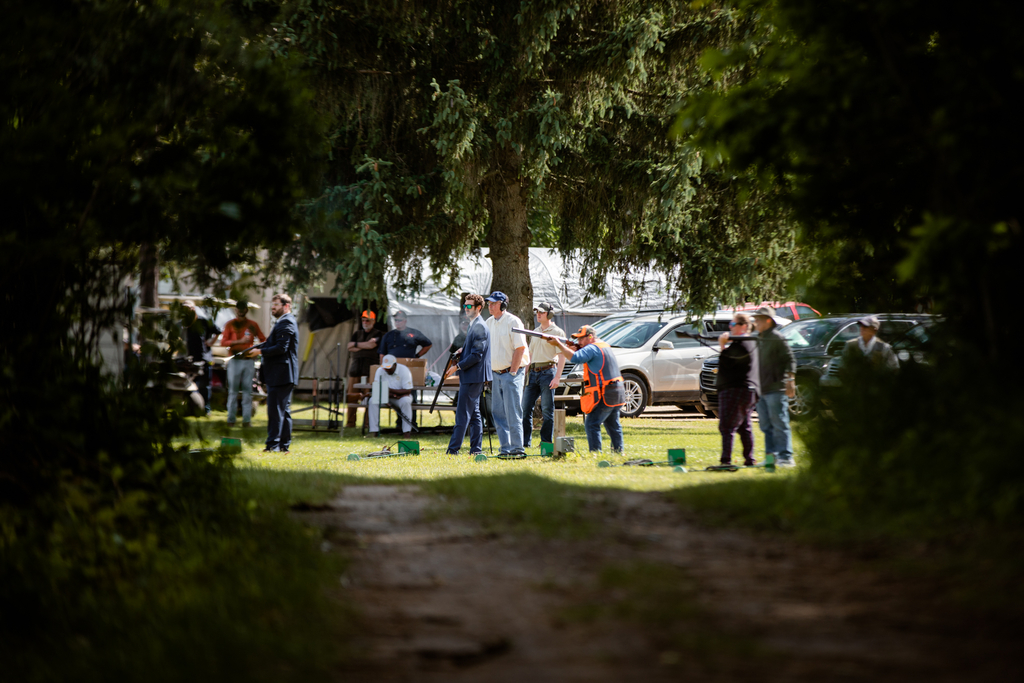 Event aims to inform, engage and introduce legislators to Michigan’s conservation organizations and their missions

Hosted by the Michigan Legislative Sportsmen’s Caucus Advisory Council (MLSCAC) since 2017, the event is meant to help legislators have hands-on experiences with fishing rods, wildlife taxidermy, firearms, archery and trapping. More importantly, they are able to meet the non-governmental organizations carrying out conservation in Michigan.

“Conservation reaches each and every Michigander in a different way, and helping legislators understand who the partners are, what their missions entail and what work is to be done is critical,” Trotter said. 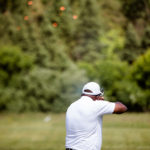 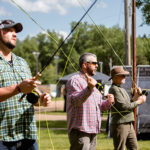 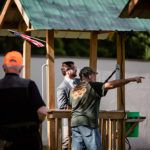 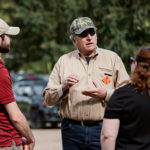 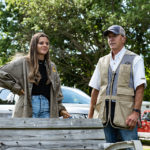 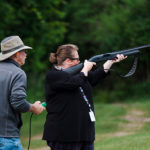 Representative Sarah Lightner shoots a round of trap.

Franklin Hayes, a recent Gov. Whitmer appointee to the Michigan Wildlife Council and a deputy chief of the Detroit Police Department, said helping Michiganders who don’t hunt or fish understand the value of conservation and the shooting sports is what he hopes to accomplish. 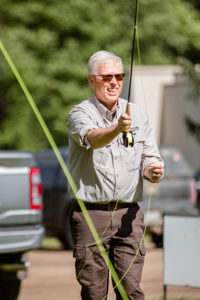 Erik Schnelle with the National Deer Association casts a fly rod during the Afternoon Outdoors event.

“Through hands-on experiences, we can help inform the narrative surrounding conservation, hunting, trapping, angling and the shooting sports,” Hayes said. “It is going to take all of us as a community to broaden our tent, engage new demographics and drive 21st-century conservation.”

Rep. Sarah Lightner (R-Springport) said the sportsmen’s caucus is vital to helping Republicans and Democrats better connect with their constituents who hunt, fish, trap and shoot.

“The advisory council to the caucus is a vital resource in helping legislators understand conservation issues and their impacts,” Lightner said. “This event can be the catalyst for legislation or understanding why certain policies run contrary to the conservation mission.”

Dinner followed with Steve Sharp, recently retired from the National Wild Turkey Federation, being recognized for his service to conservation by Rep. Anglea Witwer (D-Delta Twp.).

“Receiving this award in front of my friends and the conservation community is an honor,” Sharp said. “I’ve shared many memories with legislators and all of you that I won’t forget.” 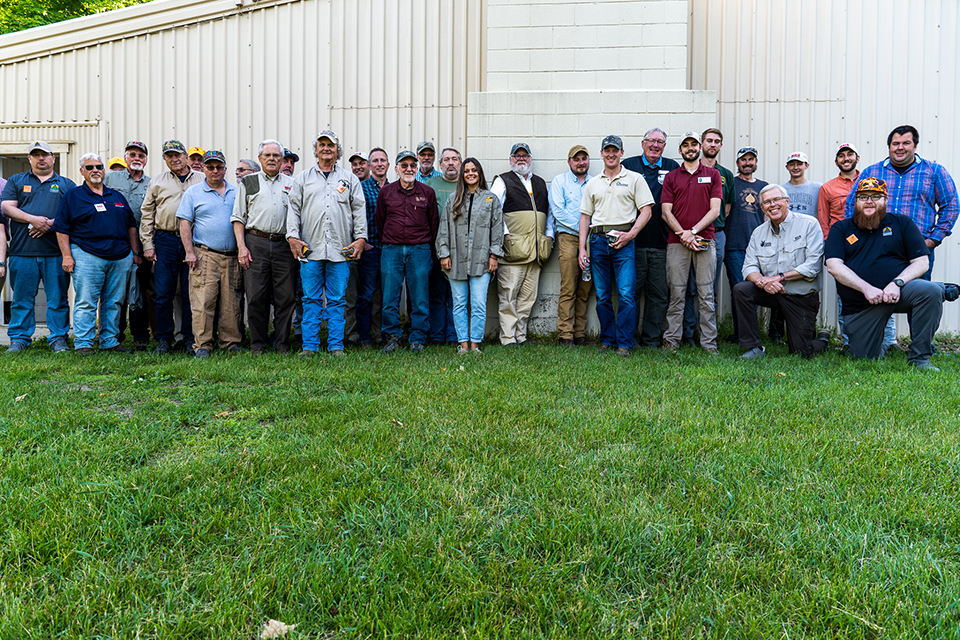 The conservation organizations represented at the Afternoon Outdoors event pose before cleaning up and heading home.