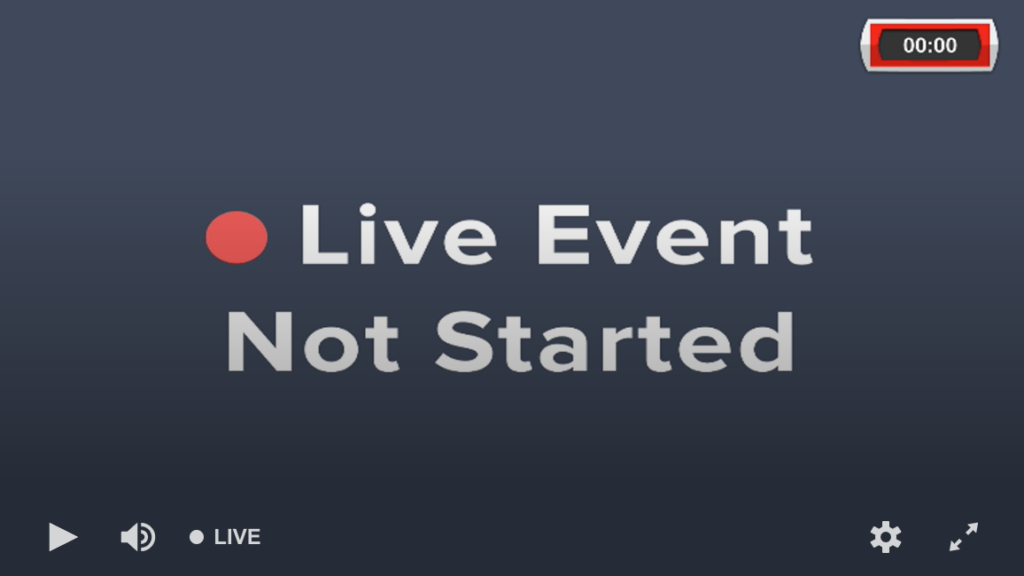 The Natural Resources Commission (NRC) will take action on deer regulations, including hunter orange on blinds, doe tags and season changes at their next meeting.

NRC members will meet virtually at 9:00 a.m. on Thursday, June 11 to weigh a number of agenda items that will impact Michigan hunters next fall. The Michigan Department of Natural Resources (DNR) will host the meeting online, and a recording can be viewed using this link.

MUCC has worked diligently on behalf of our member-passed resolutions to improve these proposed rules and regulations, said MUCC Executive Director Amy Trotter.

“Deer regulations impact the vast majority of Michigan hunters and we are working hard to ensure the best outcome for hunters and the resource,” Trotter said. “We look forward to working with the department further on these changes, on behalf of our members.”

Some of these modifications align with MUCC member-passed resolutions, including requiring hunter orange on ground blinds and clarifying rules for harvest. The proposed deer regulations would require hunters to have at least 144 square inches of hunter orange on the outside of their blinds visible from 360 degrees. In May, DNR Director Dan Eichinger said that the department will provide more information on this topic at the June NRC meeting.

Another change would allow Lower Peninsula hunters to harvest an antlerless deer with their standard deer license (currently a buck-only tag) or the unrestricted tag on a combination license. The antler point restriction combination tag would remain in effect.

If DNR staff or members of the NRC see fit, there may also be an additional round of deer regulation changes later in the year.

Commissioners will also discuss a change to the mandatory elk hunt orientation to give DNR staff the option to offer virtual training. According to wildlife division staff, “this change provides a safeguard that allows hunters to pursue elk if social distancing is required at the time leading up to the elk season without violating WCO language.”

Eichinger will also likely approve an order to regulate camping on state forest lands in Benzie County under the authority of a Land Use Order of the Director Amendment No. 04 of 2020. This order will limit the extent to which campers may utilize this piece of land, as DNR staff notes that “associated camping [in the area] results in enormous amounts of garbage and accumulations of human waste being left onsite.” The abuse of this particular parcel is directly linked to this new management action.

Eichinger will also bring up a letter of authorization eliminating discounted private land antlerless deer licenses expiring the first Sunday in November in the CWD Management Zone. This change is intended to clarify rules for hunters. As the letter notes, “there was a lot of confusion from hunters and retailers about where and when the license was valid.” Commissioners agreed at the May NRC meeting that this revocation would help to clarify rules for hunters.