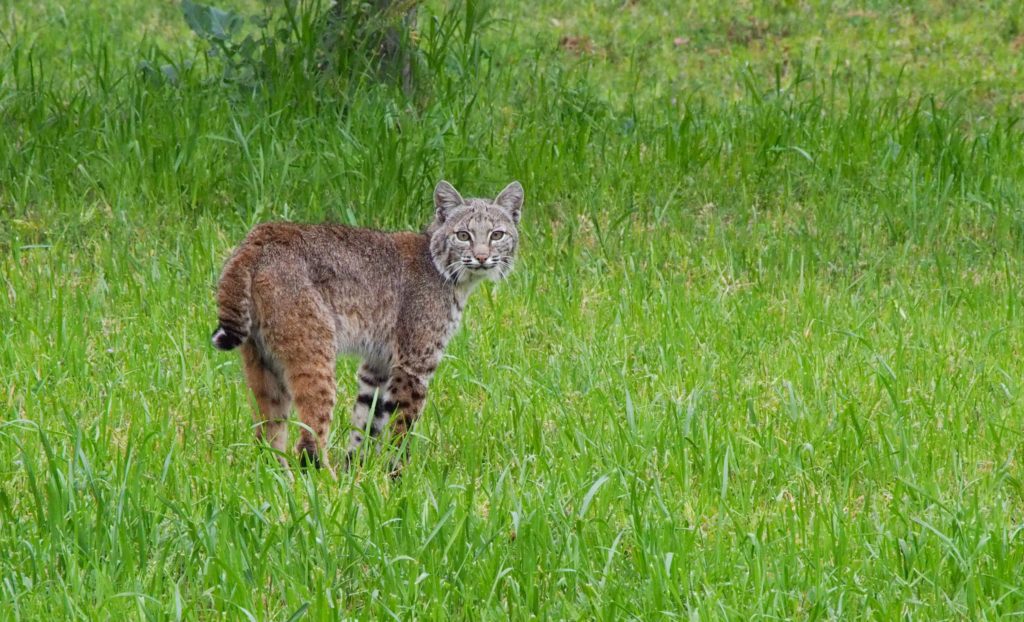 Last month, commissioners had no informational or action items up for consideration, and Department of Natural Resources Director Daniel Eichinger signed a land-use order opening up a 102.605-mile stretch of snowmobile trail easement in the Upper Peninsula.

The NRC Fisheries Committee will feature presentations and updates regarding recently passed fisheries orders pertaining to steelhead and walleye.

This meeting will be the first for new commissioners David Anthony and Leslie Love, both appointed by Gov. Gretchen Whitmer before the January commission meeting. Love, who recently served in the Michigan House of Representatives in District 10 (Detroit), had her picture featured in the 2021 Michigan Waterfowl Digest with her first harvested duck and fished the Detroit River for walleye during an MUCC legislative outing.

Anthony, also a former democratic legislator, is from the Upper Peninsula and was one of the key Democrats in helping to get Proposal G of 1996 across the finish line.

“MUCC looks forward to working with the new commissioners,” Trotter said. “Both have shown interest early on in learning the issues, attending stakeholder engagements and becoming better informed regarding the important role of the Natural Resources Commission in conservation.”

Both commissioners are subject to the advice and consent of the Michigan Senate Oversight Committee. With these new appointments, the NRC has a makeup of four Democratic members, two appointed as Independents, and one Republican. By law the commission can have no more than four members of a single political party, if any more vacancies were to occur the governor would be obligated to appoint an independent or a republican.

Holly Vaugh, with DNR Wildlife Division, is expected to present the division’s annual report, and various awards will be presented by law enforcement division.

Wildlife Conservation Amendment Order #1 of 2022 expands the bobcat trapping season to be 20 days, including two full weekends for all Bobcat Management Units (BMU) in the Northern Lower Peninsula and moves some BMU boundaries.

The DNR has stated this expansion will not have a negative biological impact, said Justin Tomei, MUCC policy assistant.

“Biologists have indicated that the bobcat population in the Northern Lower Peninsula is remaining stable, and that this has been the trend for nearly a decade,” Tomei said. “This change is striking a good balance between managing and protecting the resource and taking stakeholder input into consideration.”

Wildlife Conservation Order Amendment No. 2 of 2022 sets dates for various migratory game bird seasons. The youth waterfowl season and the veterans and active-duty US military seasons remain the third weekend in September, consistent with 2021.

There are two land transactions on the agenda. The first is a sale of Keweenaw County owned 285 acres to Keweenaw Mountain Lodge, as part of the sale 245 acres of the land will be protected with a conservation easement, as well as an easement to protect existing public access to trails. Any changes to this conservation easement will have to be approved by the DNR.

The second is a DNR purchase of 160 acres that will contribute to achieving quality access to the recreational activities within the boundaries of Fort Wilkins State Park. The land will be managed by the Parks and Recreation division as a part of the state park.

As it relates to old business there is a director’s order relating to a forest road inventory update. The changes clean up some administrative errors, open some new roads in Camp Grayling, and result in at least a marginal increase of open roads across the state.