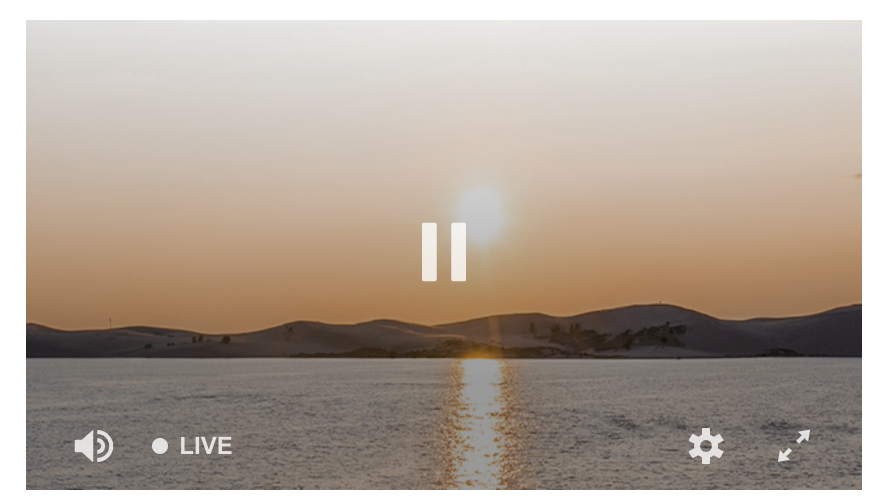 The NRC met virtually on Thursday, May 14 to consider a full agenda. The Michigan Department of Natural Resources (DNR) hosted the meeting, and a recording can be viewed using this link.

Changes to hunter orange requirements for ground blinds, the combination tag and muzzleloader season were brought forward for information, among numerous other regulation changes. These proposed changes fall into the standard three-year regulation cycle and members of the public are encouraged to submit feedback via this DNR survey.

“MUCC members have long sought to simplify regulations in an effort to avoid confusion and potential legal ramifications,” Trotter said. “We thank the department for taking some of our member-passed resolutions into consideration and for allowing MUCC and its members a chance to weigh in on the future of deer hunting in Michigan.”

Some changes align directly with MUCC member-passed regulations, including one requiring hunter orange on ground blinds and another on clarifying rules for harvest.

The proposed Deer Regulations Wildlife Conservation Order Amendment No. 6 would require hunters to have at least 144 square inches of hunter orange on the outside of their blinds visible from 360 degrees. Eichinger said the department will provide more information on this at the June NRC meeting.

Another proposed regulation would allow Lower Peninsula hunters to take an antlerless deer with their standard deer license (currently a buck-only tag) or the unrestricted tag on a combination license. The antler point restriction combination tag would remain in effect.

There could be another round of deer regulations later in the year if DNR staff and/or NRC commissioners see fit.

Commissioners were also briefed by DNR Fisheries Chief Jim Dexter. He discussed muskellunge biology in the Antrim Chain of lakes and summarized 2019 online musky angler surveys for members of the NRC. These surveys will be used to inform rules and regulations in the coming months.

Dexter noted that two expected orders, one regarding trout and salmon (FO 200) and one on special regulations for warm water species (FO 206), will likely be deferred until 2021 due to delays in public input from COVID-19.

Commissioners only took up one wildlife conservation order for action.

The Small Game and Upland Game Bird Regulations Wildlife Conservation Order Amendment No. 5 of 2020 was passed unanimously by the NRC as amended.

Commissioner Keith Creagh moved to amend the order to allow for the take of raccoons and opossums from an elevated platform at any time otherwise allowed. The amendment passed the NRC unanimously.

The NRC was not planning to address small game regulations in its five-year cycle, but some commissioners sought information from the department regarding the expansion of the use of elevated platforms. The order now notes that most of the stakeholder interest focused on the use of small caliber firearms for the take of rabbits and squirrels and reflects these changes. This change was initiated because of a 2010 MUCC member-passed resolution.

Eichinger also introduced a letter of authorization eliminating the discounted private land antlerless deer license that expires the first Sunday in November in the CWD Management Zone. This change is intended to clarify rules for hunters on this topic, as the letter notes that “there was a lot of confusion from hunters and retailers about where and when the license was valid.” Commissioners agreed that this revocation would help to clarify rules for hunters.

Eichinger ruled to enact an invasive species order regarding the marbled crayfish. More information on this order can be found here. This order was deferred from the April NRC meeting.

Eichinger also signed an order extending the season for game bird hunting preserves, given their unique economic situation under the COVID-19 situation.

Of the normal seven member committee, only commissioners Creagh, Louise Klarr, Chris Tracy and Dave Nyberg were present. Commissioner John Walters submitted his resignation following the April meeting to pursue a new position out of state, leaving a total of three unfilled positions on the NRC.

MUCC board members and staff would like to thank commissioner Walters for his service on the NRC and wish him well in his new position. MUCC has worked closely with Walters on a number of issues including expanding opportunities for hunters.

The NRC is scheduled to meet next on June 11, 2020 in an online format. Stay tuned to further MUCC communications for a preview of the June meeting.