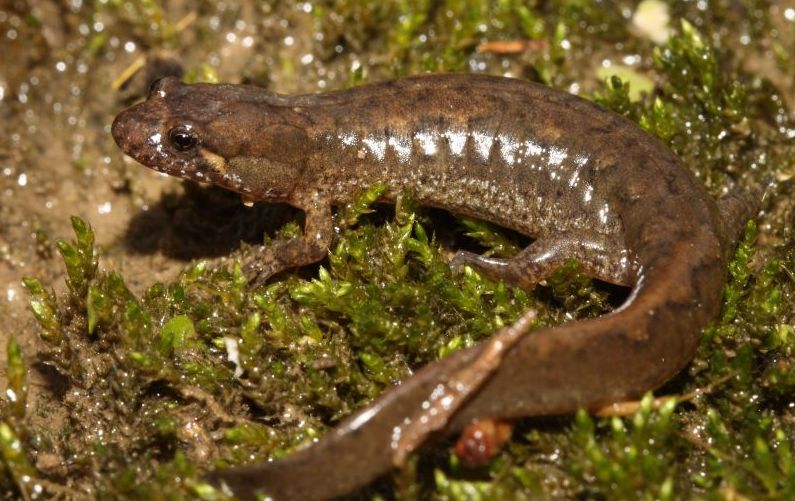 Regulations surrounding tackle during walleye-spawning season, the collection of reptiles and amphibians and fish possession limits were passed at this month’s Natural Resources Commission (NRC) meeting.

The NRC met virtually on Thursday to consider a brief agenda. The Michigan Department of Natural Resources (DNR) hosted the meeting, and a recording can be viewed on this online platform.

“We sincerely believe that the rules passed this month will assist the DNR in meeting management goals and protect vulnerable species,” Trotter said. “MUCC staff members work diligently during these meetings to advocate on behalf of our wide range of member-passed resolutions.”

DNR Deer Management Specialist Chad Stewart gave a preliminary report on the elk season, including that 83 elk were harvested of a total quota of 100 in the early season. The second hunt period will take place Dec. 12-20. DNR Director Eichinger also offered a brief discussion on communications regarding deer check stations, and NRC members heard from DNR Wildlife Division staff regarding white-nose syndrome in Michigan bats.

Members of the public offered testimony on an upcoming phase of deer regulations, as well as in opposition to predator hunting contests and sandhill crane hunting.

While the NRC did not have any new business this month, the DNR Director ruled on an order regulating antlerless deer licenses for disease management purposes, as well as four land transactions. All of these rules were signed by the director.

Land transactions this month included two sales, one receipt of a gift to the state and one release of reverter in Schoolcraft, Iron, Wayne and Chippewa counties, respectively. More details on these transactions may be found on the meeting agenda.

Commissioners first considered action on an order which would protect two species of salamander and one species of frog from collection. These species likely have limited populations in the state, although very little is known about them. DNR staff made a  recommendation to create additional protections for these species until more is known about their population dynamics and habitat needs. This order passed unanimously.

NRC members then considered an order which is intended to protect spawning walleye in the Saginaw Bay watershed. This rule changes the existing tackle regulations to allow anglers to take advantage of fish species that are in season, while simultaneously protecting spawning walleye. This order passed unanimously.

It is likely that the NRC will take up another round of deer hunting regulations in November that will impact the 2021 hunting season. As always, MUCC stands ready to represent our members and grassroots policy resolutions throughout this process.

The next meeting of the NRC is scheduled to take place on Nov. 21.