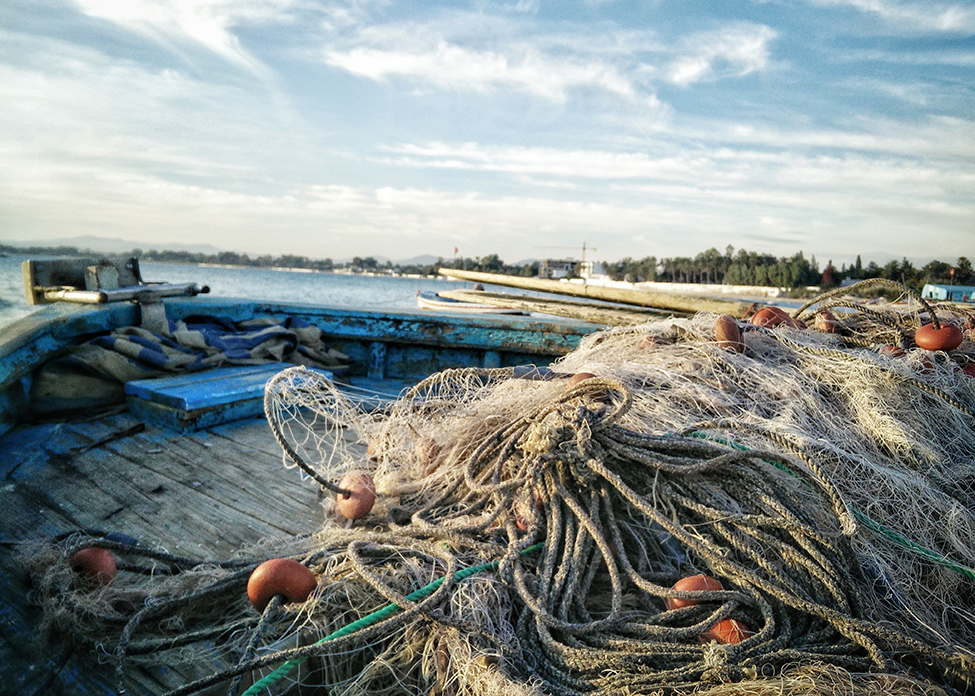 The State of Michigan (including the Department of Natural Resources), United States of America and four of the five sovereign Tribes involved in the negotiations — Bay Mills Indian Community, Grand Traverse Band of Ottawa and Chippewa Indians, Little River Band of Ottawa Indians and Little Traverse Bay Bands of Odawa Indians — submitted the proposal to the judge late Sunday night.

The fifth Tribe, the Sault Ste. Marie Tribe of Chippewa Indians (SSMT), asked to be excluded from any new decree and to “self-regulate,” meaning data, biology and overall fishery management strategies would not likely follow the same shared regulatory framework that has existed since 1985.

Instead, the SSMT would set its own rules for its tribal fishing in the Great Lakes. The SSMT is the largest Tribal commercial fishing entity, totaling more effort and feet of net than all the other Tribes’ fishers combined.

Due to disagreements over the State of Michigan’s intent to allow expanded non-selective, lethal gill nets into waters where gill nets have not been for almost 40 years, the coalition’s relationship with the state started to fall apart in early 2022, and a motion to intervene in the negotiations was filed in July.

“Gill nets indiscriminately kill fish in a deadly efficient way compared to other forms of commercial fishing such as trap nets,” Radjenovich said. “Not only is the DNR and State of Michigan allowing millions more feet of gill net effort a year in the Great Lakes, but they are also allowing it in sensitive areas like bays and the Northern Lake Huron Lake Trout Refuge where it hasn’t been for decades.”

In 1979, the lake trout fishery in the Grand Traverse bays collapsed due to overfishing by Tribal commercial fishers using gill nets and small boats. Launching from several locations and using large-mesh gill nets, lake trout stocks were depleted by as much as 98%. The fishing was unregulated and upended the fishery in short order.

The collapse played part in the first court order related to the fishery, which stopped the small-boat fishers in the bays, and set the stage for the first Great Lakes Consent Decree in 1985.

In addition, both Tribes would be allowed a “15[-] pound daily bag limit per license for [w]alleye from January 1 through May 14.”

Recreational anglers, the DNR and the Tribes worked hard to agree on the 2000 net conversion program to help rehabilitate lake trout, which worked, Radenjovich said. That gill net reduction program has been abandoned in the new proposed decree.

“Mentioning lake trout rehabilitation in the proposed decree is a veil to hide that lake trout are not being protected or rehabilitated, which was a primary concern in 2000,” Radjenovich said. “The new proposed decree will create a put-grow-and-take fishery that the federal government must maintain for the entirety of the agreement.”

In 2000, the parties wanted to create naturally-reproducing fisheries for the species and reduce unwanted bycatch of lake trout. That objective seems absent in the proposed decree and gill net fishing is now allowed in places such as the only lake trout refuge in Lake Huron.

Since 2000, lake trout have become a significant part of opportunity for charter boat captains and recreational anglers because of the decline in chinook salmon stocks.

What is the Great Lakes Consent Decree

The existing Great Lakes Consent Decree signed in 2000 governs fishing regulations in certain waters of lakes Michigan and Huron from Grand Haven north around the tip of the mitt to Alpena and Lake Superior from Marquette to the east.

Primarily, the decree governs the balance between recreational and tribal commercial fishing of lake trout and whitefish through a zonal approach contained in the 2000 decree. That decree expired in 2020 but was extended during negotiations.

“The proposed decree stands in stark contrast to decrees of the past, which focused on a collaborative approach, biology above all else, minimization of conflict and, most importantly, an equally-shared resource,” Trotter said.

In the mid-1970s, MUCC was the first organization recognized as an amicus curiae to the negotiations. In 1981, the federal Sixth Circuit Court of Appeals issued a ruling recognizing that the Treaty of 1836 was not absolute and set standards that have since directed the negotiations:

“…any such state regulations restricting Indian fishing rights under the 1836 treaty, including gill net fishing, (a) must be a necessary conservation measure, (b) must be the least restrictive alternative method available for preserving fisheries in the Great Lakes from irreparable harm, and (c) must not discriminatorily harm Indian fishing or favor other classes of fishermen.” United States v. Michigan, 653 F.2d 277, 279 (6th Cir. 1981).

CPMR and its next steps

CPMR had been participating in the negotiations until July, when the State and CPMR’s relationship fell apart. Due to the lack of progress and the lack of a chance to have real input into the negotiations, CPMR filed a request to intervene in the case.

When the federal court denied that request, an appeal was filed with the Sixth Circuit Court of Appeals in October, asking that the organization be included in the ongoing decree negotiations as a full-party rather than an amicus, or “friend of the court,” group.

The State of Michigan, the United States and the Michigan tribes have opposed recognizing the Coalition as a party.

Radjenovich said that a non-disclosure agreement had barred him or any of CPMR’s members from talking about exactly what the State of Michigan was agreeing to in the negotiations.

“Continually, the DNR and State of Michigan used the NDA to try and silence the coalition, skirt transparency and control the narrative,” Radjenovich said. “CPMR will be working around the clock to dissect the proposed decree, inform the public about changes that will impact them and work to stop the impending collapse of fisheries throughout our Great Lakes.”

Visit https://protectmiresources.com/ to get the most up-to-date news on the proposed decree and to learn how you can support the Coalition’s efforts!