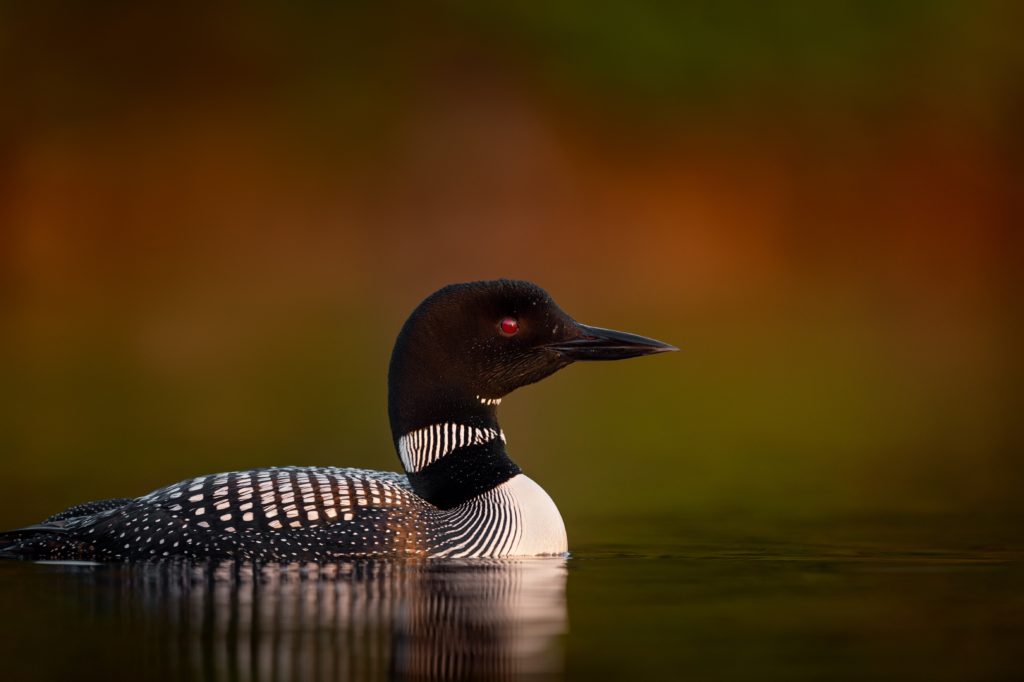 If it becomes law, RAWA would provide some of the most meaningful conservation funding in a generation: nearly $1.4 billion to support the Wildlife Conservation Restoration Program for states, territories and tribal nations to provide proactive efforts to prevent wildlife from becoming endangered. The bill has a staggering 151 co-sponsors, nine from right here in Michigan. RAWA was first introduced in 2017 after conservation and business leaders saw a need to create a new permanent funding mechanism for wildlife conservation, and it has had bipartisan support since its inception.

Under RAWA, Michigan could see an estimated $27 million for the protection of vulnerable species like lake sturgeon. This is a substantial amount of money that would go a long way in the hands of state agencies.

On the floor of the House, key stakeholders and legislators are already working together to secure passage. The Senate has its own version of the legislation with 32 co-sponsors split equally amongst both parties, including Senator Debbie Stabenow (D-MI).

There is a fair bit of optimism that even in this world of partisan gridlock in Washington D.C., legislators can find common ground and get RAWA passed. MUCC and its coalition partners have been involved from the beginning and will continue to work to see this legislation through Congress. This bill presents a generational opportunity to secure lasting and meaningful funding to protect our most vulnerable species.