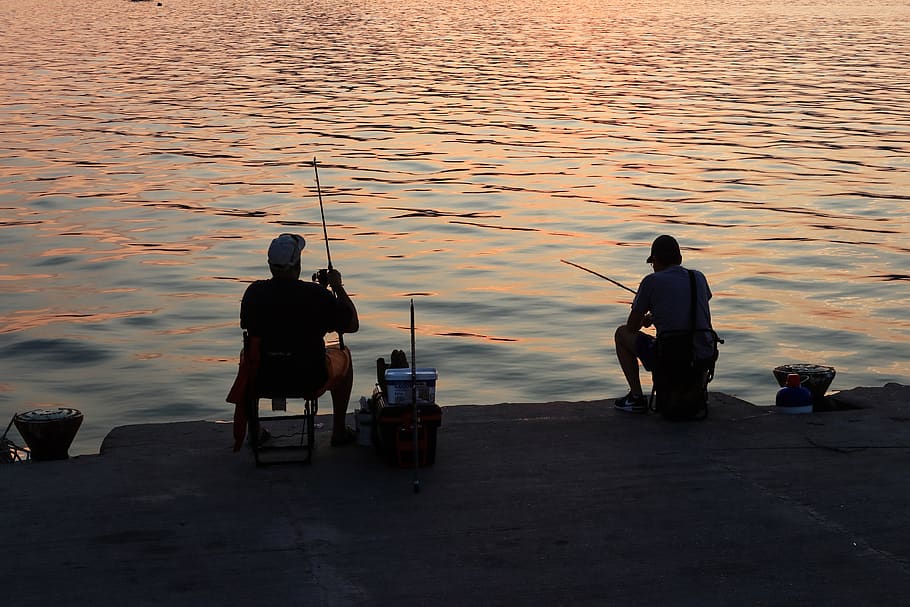 The NRC met virtually on Thursday for consideration of a fisheries-heavy agenda. The Michigan DNR hosted the meeting, and a recording can be viewed on this online platform.

Carol Rose took over as chair of the NRC during this meeting after her appointment was confirmed in August.

MUCC Executive Director Amy Trotter noted that it will continue for stakeholders to weigh in on rules impacting the bodies of water where they recreate.

“These proposed regulation changes impact a number of lakes, rivers and streams around Michigan and are intended to assist the DNR in meeting management goals,” Trotter said. “ MUCC staff members work hard to advocate on behalf of member-passed resolutions to ensure that anglers are well represented in this process.”

Members of the NRC heard from fisheries staff on the proposed orders and received an update on the status of the Great Lakes Consent Decree process. Further, DNR wildlife division staff offered a briefing on a second round of deer hunting regulations this year. These deer hunting regulations will likely be up for new business in November and action in December for implementation during the 2021 deer hunting season.

NRC members then considered an order intended to protect spawning walleye in the Saginaw Bay watershed. This rule would change the tackle regulations to allow anglers to take advantage of fish species that are in season, while also protecting spawning walleye.

These items will appear on the October NRC agenda for a formal decision.

The NRC resumed business on four fisheries orders at this meeting dealing with topics ranging from fishing seasons and stream designations to hook size and gear restrictions. These orders were first introduced at the August meeting of the NRC.

The first order on the agenda dealt with the legal size of fishing hooks on the Bear River in Emmet County. Based on robust angler feedback, the special hook size restriction zone was deemed confusing. The order under consideration added common landmarks to more clearly denote the areas in question and would clarify rules from the footbridge north of Lake Street upstream to Lake Street Dam (T34N, R5W, S6). Similar orders were already in place in Allegan, Benzie, Berrien, Charlevoix and Van Buren counties. This order passed unanimously.

The second fisheries order altered the designations of certain trout streams, which changed the regulation classifications of these bodies of water. DNR Fisheries Division recommended adding Carter Creek in Roscommon County and removing Wright Creek in Oscoda County from the order. This order passed unanimously.

The third fisheries order on the agenda intended to alter spearfishing regulations on North Manistique (Round) Lake in Luce County. This order opens the lake to spearfishing through the ice for northern pike and muskellunge. This order was passed unanimously.

A fourth fisheries order dealt with spawning closures on the Betsie River Homestead Dam area in Benzie County, as well as the Torch River in Antrim and Kalkaska counties and the Douglas Lake pike marsh in Cheboygan County. In this order, NRC considered measures to close portions of the Betsie and Torch rivers to fishing during spawning runs to reduce potential harms to those fisheries. A few members of the public spoke on their opposition to the spawning closure on the Homestead dam moving from 100 feet to 300 feet from the dam. This order also removes the current restrictions on the Douglas Lake pike marsh, to “get rid of an unnecessary regulation,” as noted in the memo. This order also passed unanimously.