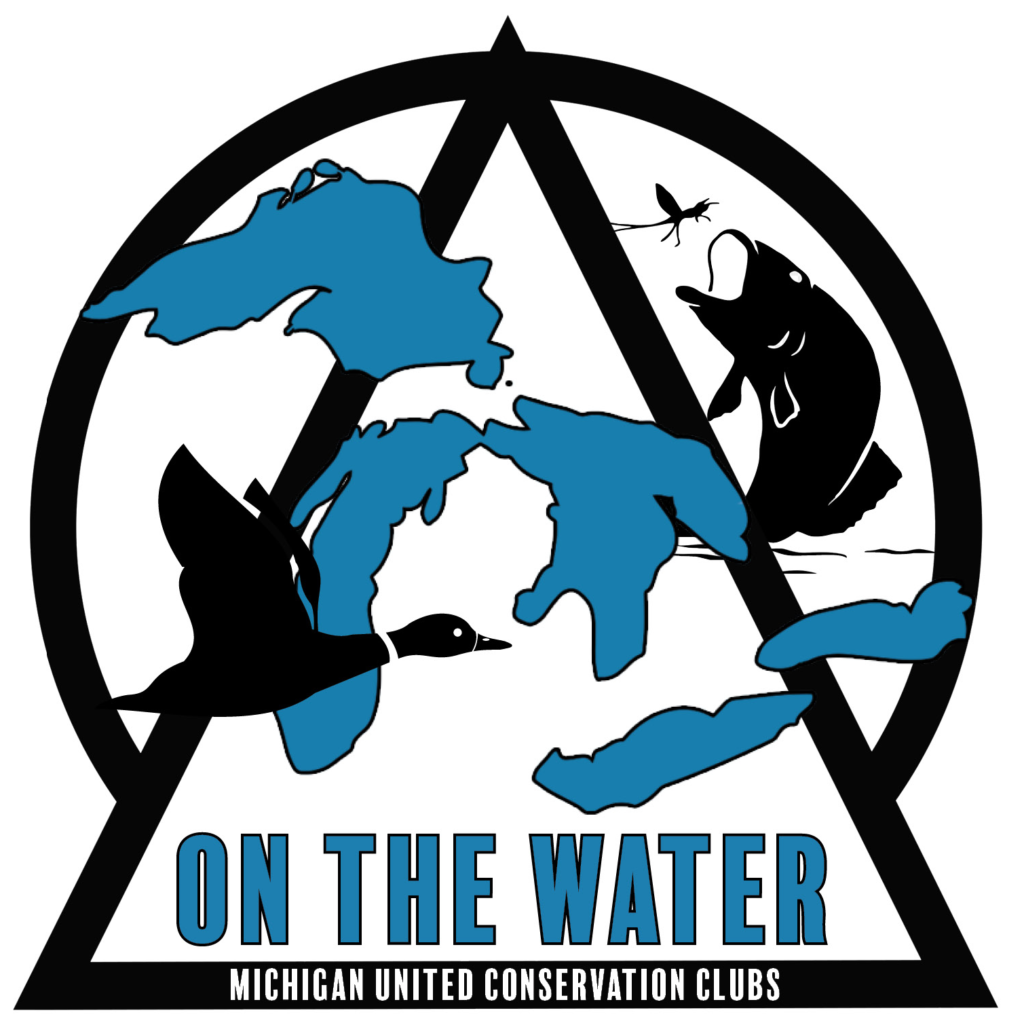 The Great Lakes Region is composed of five great lakes(Michigan, Huron, Ontario, Erie, and Superior), one small lake(Lake St.Clare), the St Lawrence seaway, and four connecting channels. Forty million residents of the United States and Canada depend on this system for clean drinking water.

According to NOAA ” The Lakes draw $4 billion in recreation and tourism activity and provide 1.5 million water-related jobs. If the Great 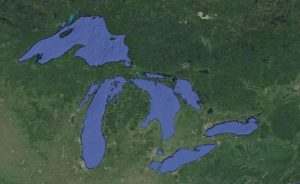 Lakes were a country, the region’s economy would rival Japan’s, with a $4.5 trillion gross regional product. Ninety percent of U.S. iron ore, 200 million tons of coal, grain and other commodities are shipped over this 1,700-mile international trade route. Despite new factories in other regions, 58 percent of automobiles are still manufactured in the Great Lakes. ”

The number of resources that the Great Lakes Region is astronomical they provide for humans like: fishing, agriculture, recreation, tourism, manufacturing, and shipping to name just a few. Along with supporting humans in many ways, it is also home to many fish and wildlife such as moose, bear, deer, lake trout, lake sturgeon, lake whitefish, walleye.

Plants also thrive in this region due to the biodiversity that the Great Lakes Region provides. The great lakes area is composed of islands , wetlands, and inland lakes. Given this habitat, many marshland and aquatic plants are the main producers for the area also coupled with lots of small flowers and trees.

The Great Lakes is the largest freshwater system in the world. NOAA states that ” Eight states share more than 10,000 miles of shoreline along 95,000 square miles of freshwater. The Lakes provide drinking water to 40 million people, generate clean hydropower, and provide a home for 170 species of fish.” With such great resources, it is our responsibility as citizens of Michigan to preserve, protect and enhance our Great Lakes.